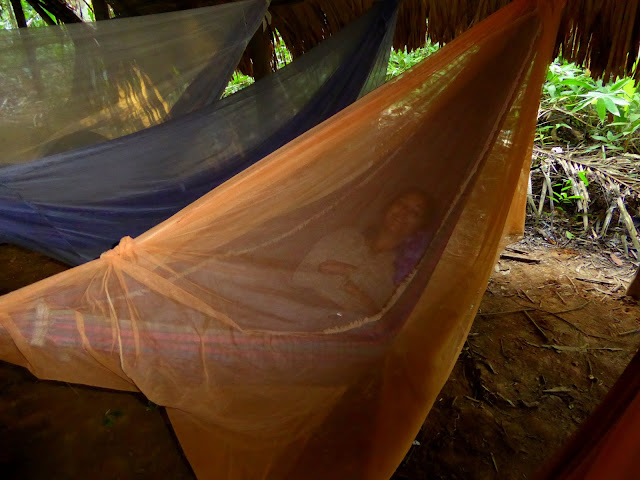 
Day one in the jungle had involved a sunset with river dolphins. Day two involved a sunrise, hike, and then sunset with the added bonus of sleeping in the jungle. A night of sleeping in hammocks by our jungle campsite, with only a thin mosquito net (with holes in!) for protection. It turned out to be a pretty good night’s sleep for us both (better than in the lodge), and it was very cool falling asleep to the jungle soundtrack. At around 4am, while it was still dark, we were awoken by a troop of monkeys. These howler monkeys growl and moan like zombies and when you are in the middle of the jungle with them, it can be somewhat intimidating. The noise really is something to behold; the rhythmic chanting and panting would intrigue even the most seasoned traveller. We spent the next few hours drifting in and out of consciousness, listening to the monkeys, insects and birds as they woke up and went about their morning rituals.

Climbing out of a hammock is always difficult and after a night’s sleep it was even harder! But they were surprisingly comfortable, I have to say. We ate a simple breakfast of boiled eggs, crackers, guava jam and delicious fresh pineapple. The most surprising part of the whole experience was when one of the French campers turned to me and said, “I think I need a shower”.  I never believed I would hear a French man say he needed a shower, implying that even he, after sleeping in the humid rainforest, though it was a good idea. Although I suppose he did say, “I think”.

We tidied up the campsite, taking all of our rubbish with us, and headed out once more on the boat to visit a local family. Now’s the time to mention the hard wooden seats on the boat that became the bane of our buttocks. Anyway, the local family we visited aren’t the indigenous tribal family one might imagine. They live a simple life on the bank of the river, farming various plants such a mandioca (cassava), cotton, açaí, and making blowpipes. Ok, perhaps their set-up is slightly geared towards the tourists who visit and often buy souvenirs. To visit one of the indigenous Amazonian tribes, you need a special permit and it wasn’t offered as part of any of the tours we saw from Manaus. The local people were friendly and generous and it was a pleasant start to the morning.

We took the slow boat back to the lodge and enjoyed the calm and peaceful feeling that comes with being on the open water. The pace back at the lodge was somewhere between laid back and passed out. However, a large influx of about fifteen new visitors meant one of the guides decided to show off a bit and it was perfect timing. A snake was spotted across the water and up a tree (giving me enough time to get the photo below). Antonio, aka Crazy Antonio, took to the tree to catch the snake, suffering a couple of bites in the process. It’s well worth watching the video below. My favourite comment was from of the older Austrian ladies who, after Antonio released the snake, said “He is just going to release it?! What if it comes back?” I pointed out that we were in the middle of the jungle and there were probably hundreds of snakes in the vicinity. She didn’t speak to me after that…

Crazy Antonio, or “Clever” as he likes to be called (but who doesn’t like to be called clever?!) took us on a boat ride to look for some animals. His style was louder and more outgoing than our other guide Chitão, and both had their pros and cons. “Clever” certainly had a great eye, and spotted capuchin monkeys, an owl, dolphins and a lot of birds. He also climbed a tall tree to retrieve a sloth for us to look at and hold. I sometimes feel bad holding animals, but the sloth genuinely seemed to be having the time of his life. This stoned looking, lazy bugger had a huge smile and seemed to enjoy the sensation of touch. Sloths are solitary animals so I think we brightened up the little fella’s day.

We then watched our third consecutive sunset back at the lodge and listened to a lecture by another tour guide, where we learned some of the many things we have shared with you in these last few posts. 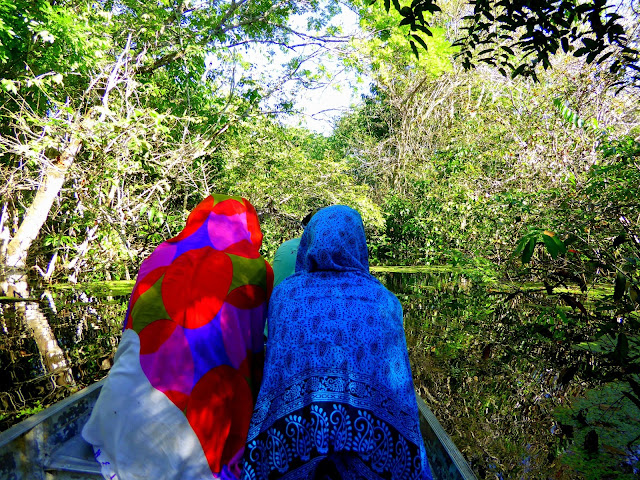 The final day of our jungle adventure included a canoeing expedition with our new friend Clever. This was very Indiana Jones style, flying through the jungle, smashing into trees, getting covered in biting ants and a big spider that ran up my arm – I can still feel it. At least it wasn’t a snake…I hate snakes.

As well as this more adventurous setting, Clever’s great eyes managed to spot some great nature, including another owl, a red bushy-tailed squirrel, another sloth, night monkeys, frogs, mosquitoes, iguanas that threw themselves out of trees and into the water as we approached, various birds and last but not least, a porcupine. The most amazing part of the canoe trip was the fact that during dry season, the whole area that we were floating through is solid land. This means that there were so many trees partially submerged in water with their leaves brushing past us as we weaved our way through the forest. It really felt like something out of a film, as it was just damn crazy at times – I’m pretty sure my travel insurance didn’t cover me for that! It was a great way to end the trip and after jumping in the Amazon river one last time to make sure that spider was truly gone, I felt great.

We had our last meal and headed back to Manaus, passing through the meeting of the waters again. 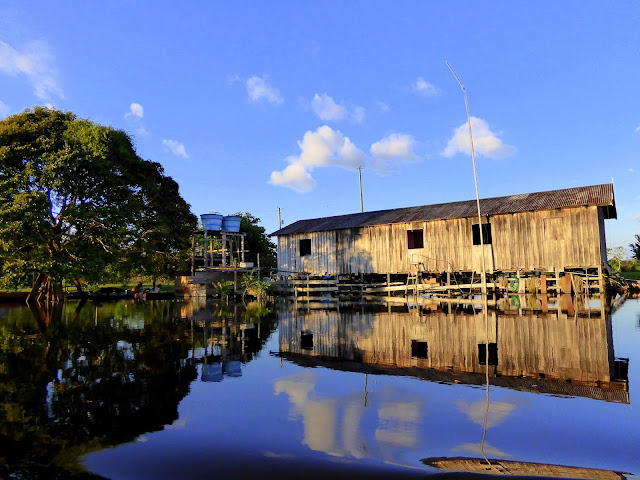 It’s impossible to reflect on this trip and not consider it to be one of the greatest experiences of my life. Of course we could have seen more wildlife but that’s part of it – it’s all in the luck of the day and the skill of the tour guides. Watching the sun set surrounded by dolphins on the first night, being woken by a troupe of nearby howler monkeys, the final canoe trip…it was just exceptional. If you are in Brazil, do this trip! We will be posting a shorter, more concise post about how we chose the tour, the hours of painstaking research and the truth about all of the “different” tours available.

There is not much else left to say so we’ll leave you with the best photos from our last two days in the jungle. 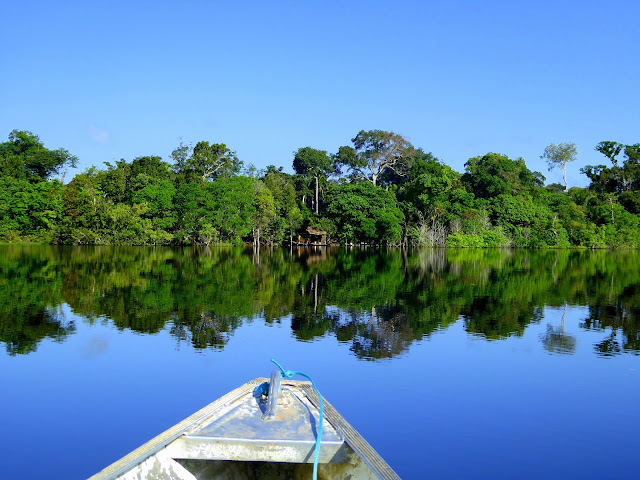 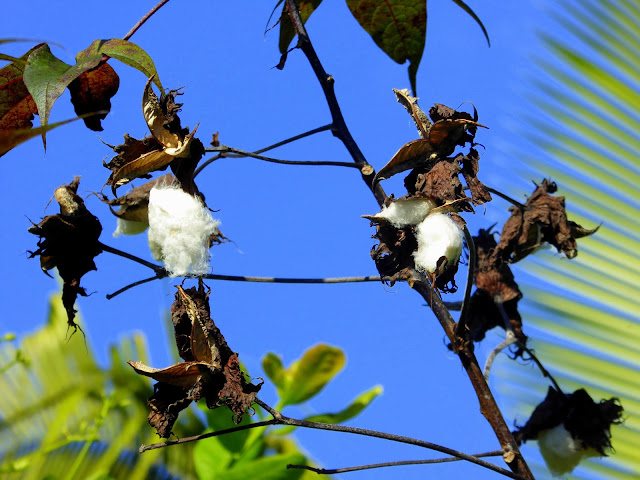 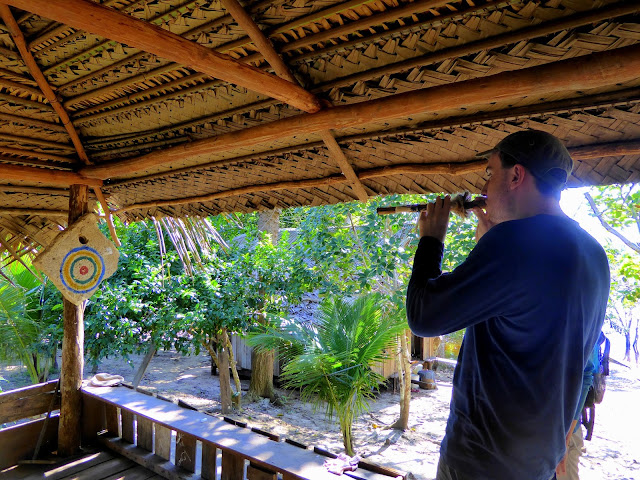 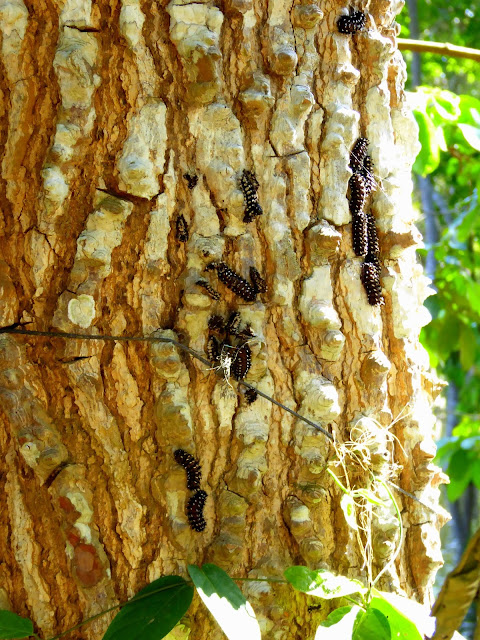 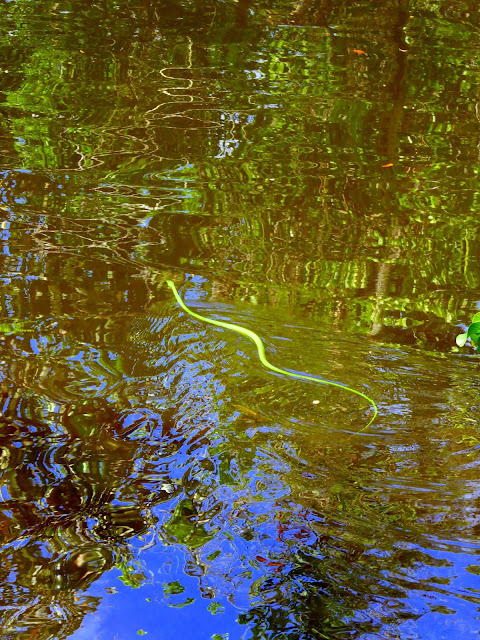 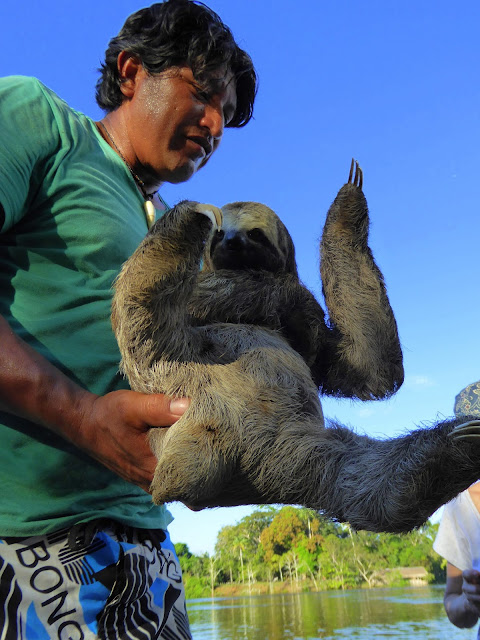 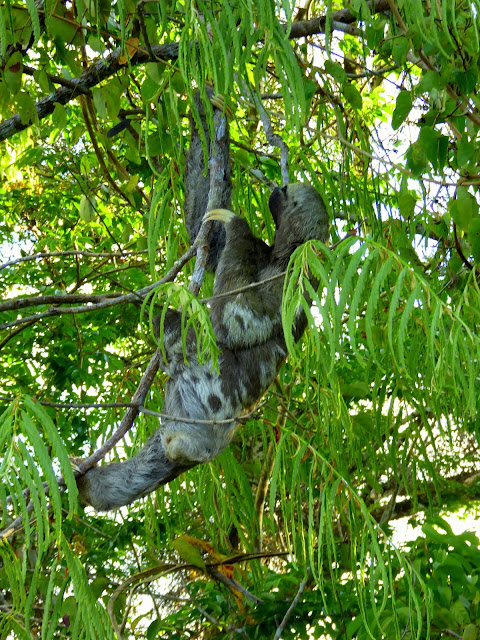 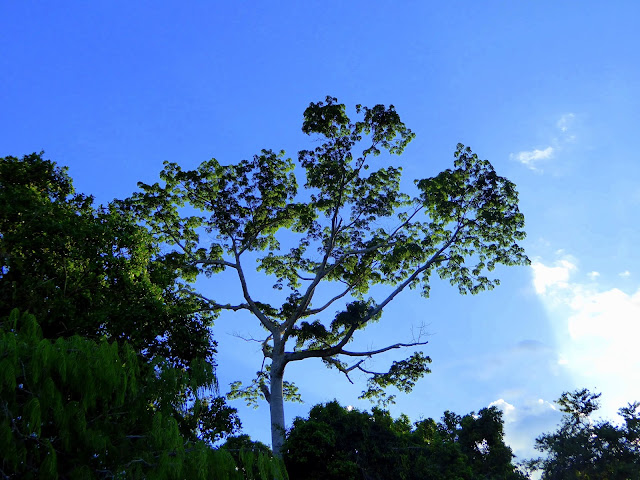 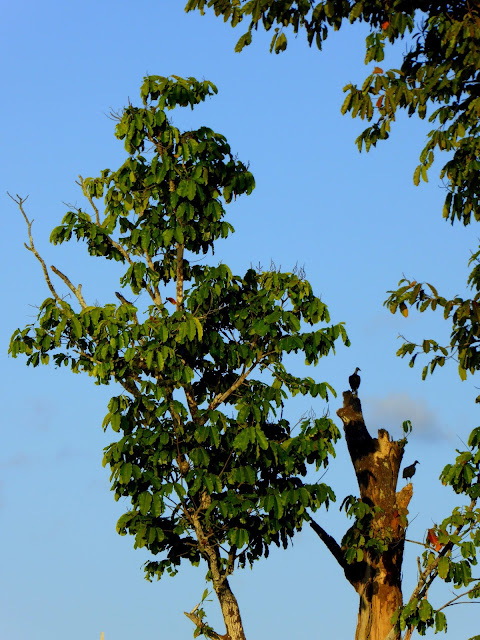 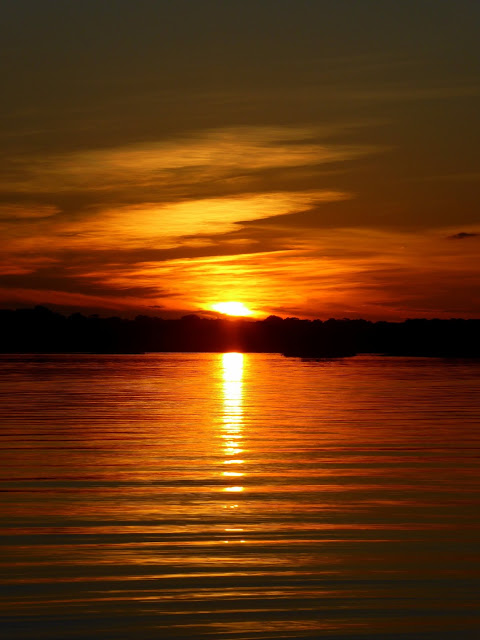 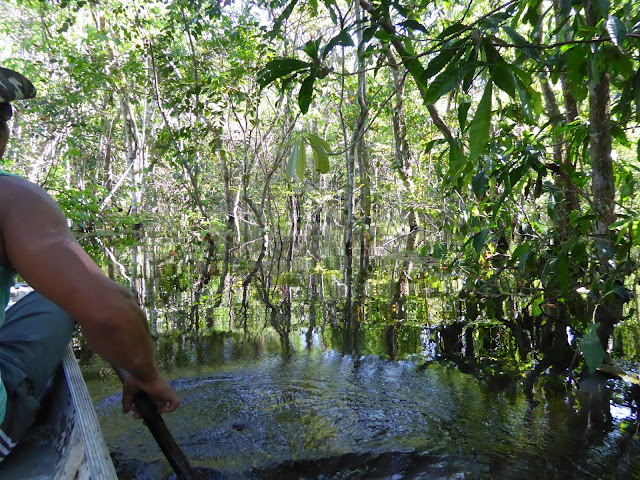