Captains Blog – returning after a 2 year gap to bring you updates on the adventure that you’ve come to expect from the SobCoe team.

Most people that read this are probably aware that we didn’t disappear from life like we did from the blogosphere. What happened instead was an adventure in the UK, the country we have known since our existence but have been experiencing with a new mindset.

I touched on this in the last post, on my reflections about altering one’s mindset to experience life as a traveller, a tourist – rather than a passive observer. And I feel we have lived up to this. So what have we have been doing?

I got a job with a multinational pharmaceutical company and have spent the last two years under the thumb of this corporate entity. A cog in a very large wheel. A drone in an autonomous machine. It hasn’t been bad per se, but it is a far cry from the K-life and the travels we shared together...

A great part of the job was the move to Scotland in January 2013. This meant that I got to travel around a part of the UK I had never properly explored. The best part was that Katie decided to come with me and secured a job at a college. I am going to post a brief montage of the past two years after I get over this initial blog update, which shall contain many photos from the 12 months we spent living on the west coast of Scotland.

We have had several holidays to Eastern Europe, Italy, India (for Katie), Portugal (for me), and the US (for Katie). Again we plan to post photos and stories that I wrote at the time but never found the gusto to publish here during these times.

After a year in a non-independent (i.e. dependent) Scotland, we moved to Southern England to a city called Brighton. And what a city it is. I didn't quite realise how great this place was until we moved here. In my years growing up in London, I hadn't bothered to take the time to visit it. Now I would say it’s one of my favourite cities. With the new traveller mindset being fully embedded, we have explored Brighton and Hove but still feel there is plenty more to see. And now over 11 months in, we're going to be sad to leave it. Here are some of our favourite photos / memories (who knows the difference any more!?) 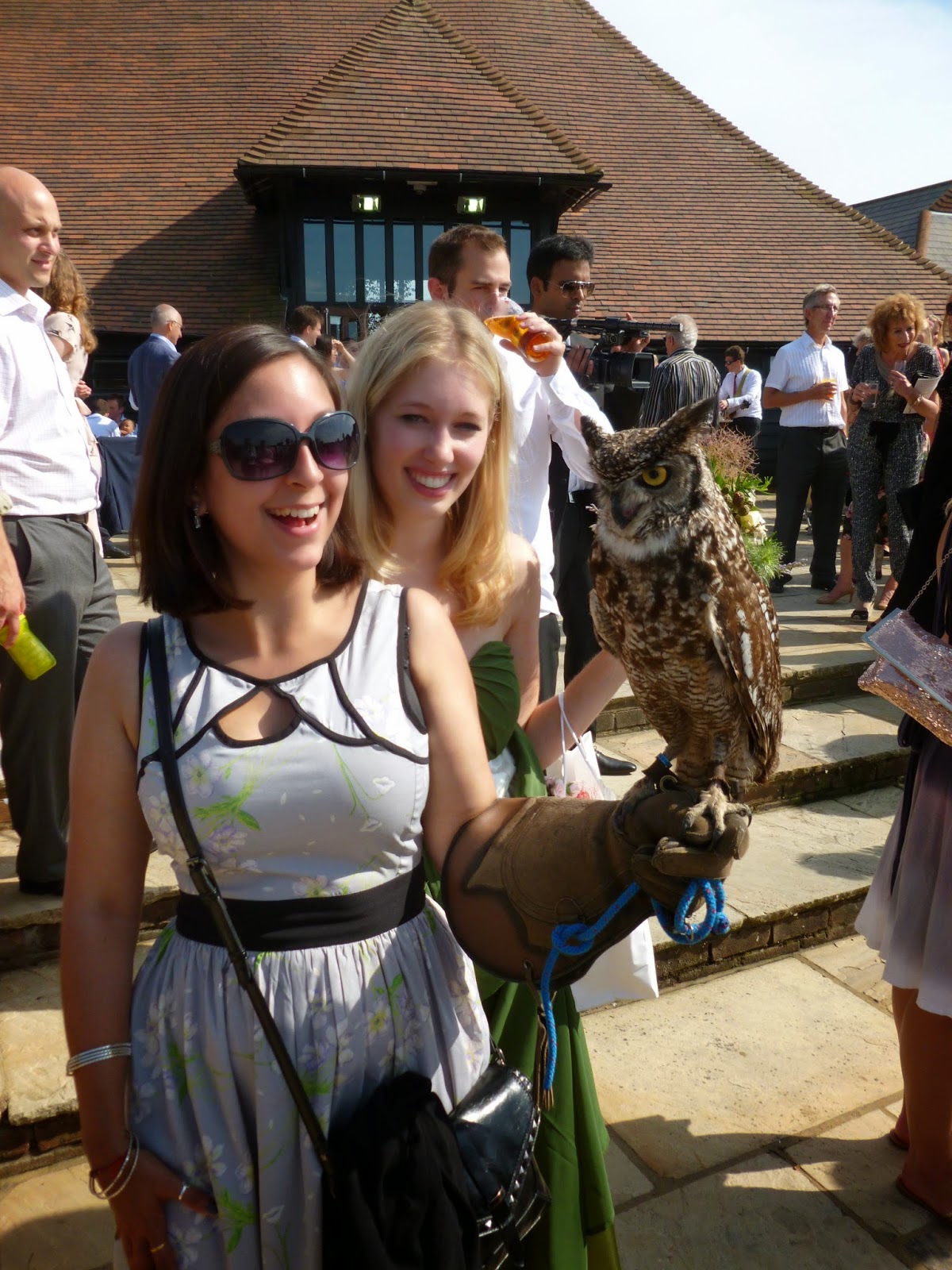 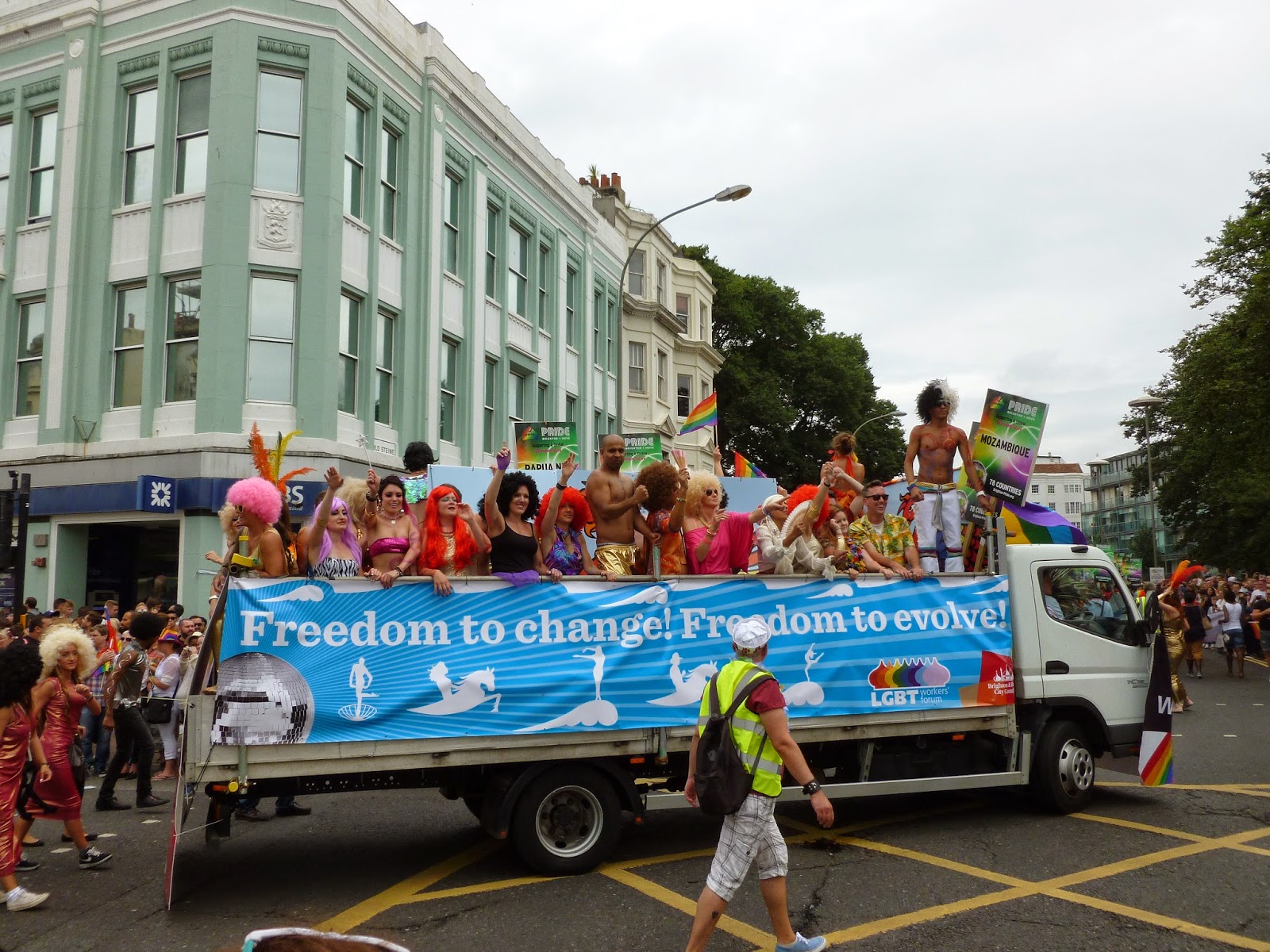 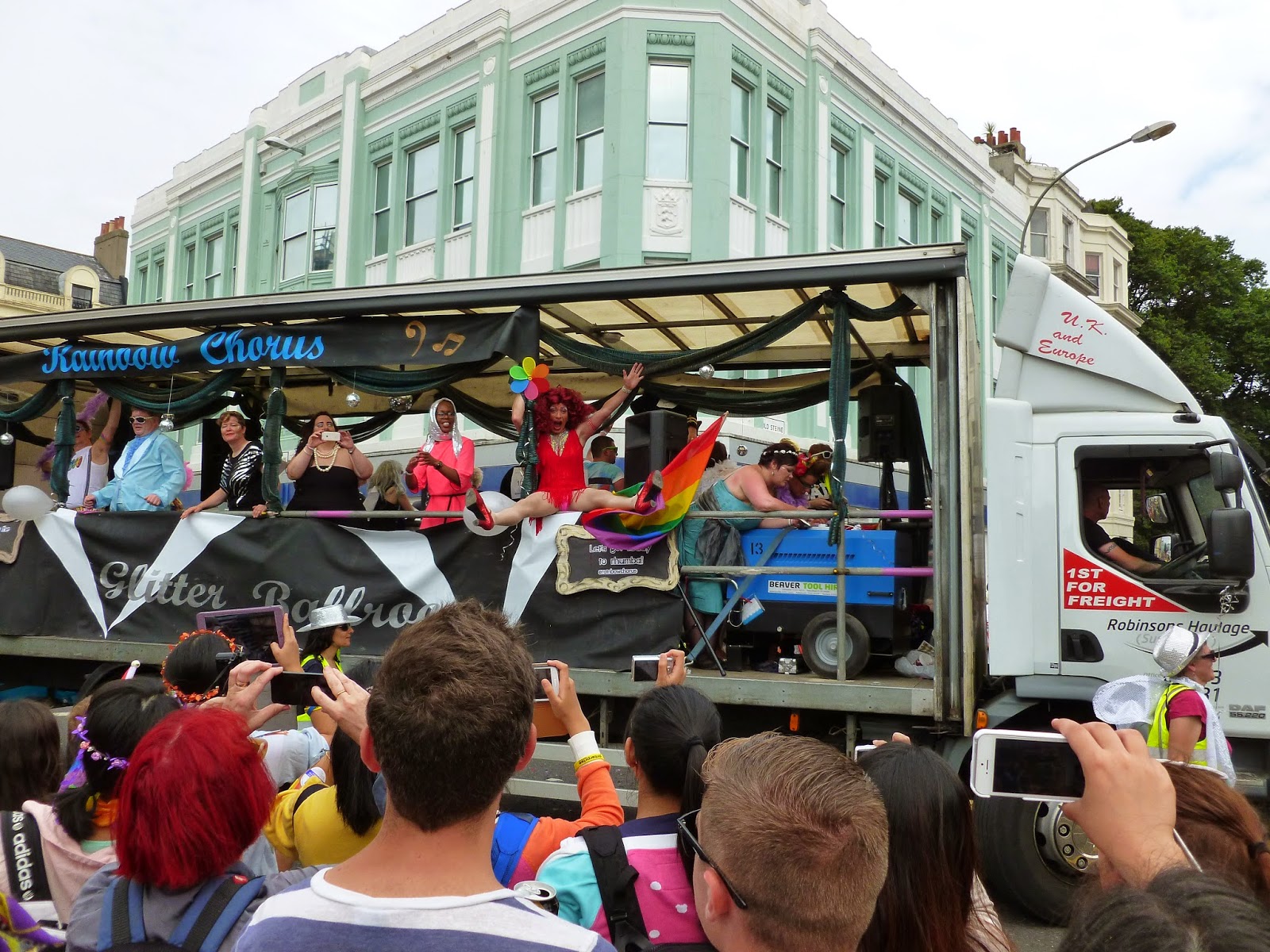 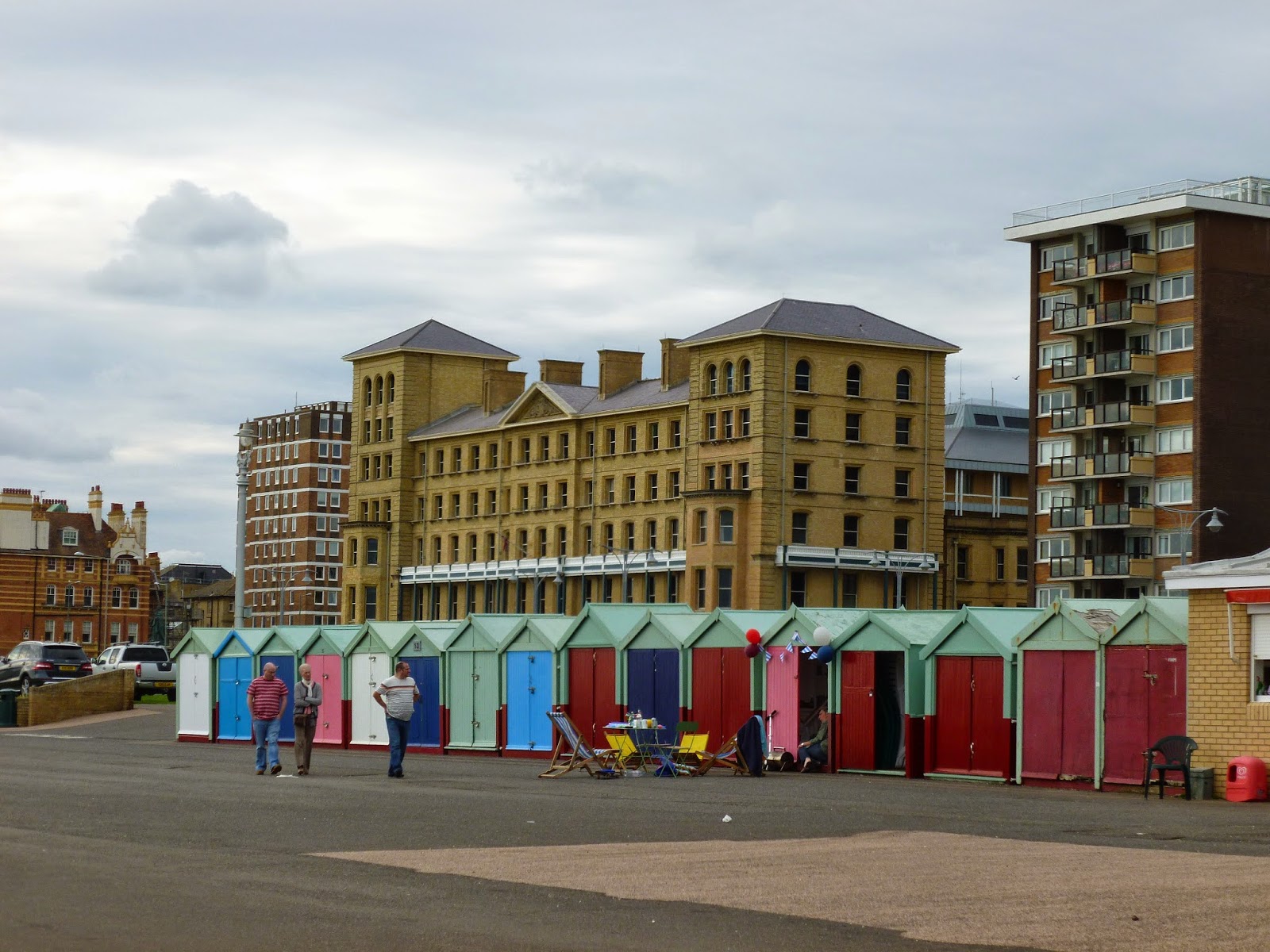 We live (for another month) in north-eastern Brighton in an area called Woodingdean. It’s located in the Downs and is home to some spectacular views as shown below. 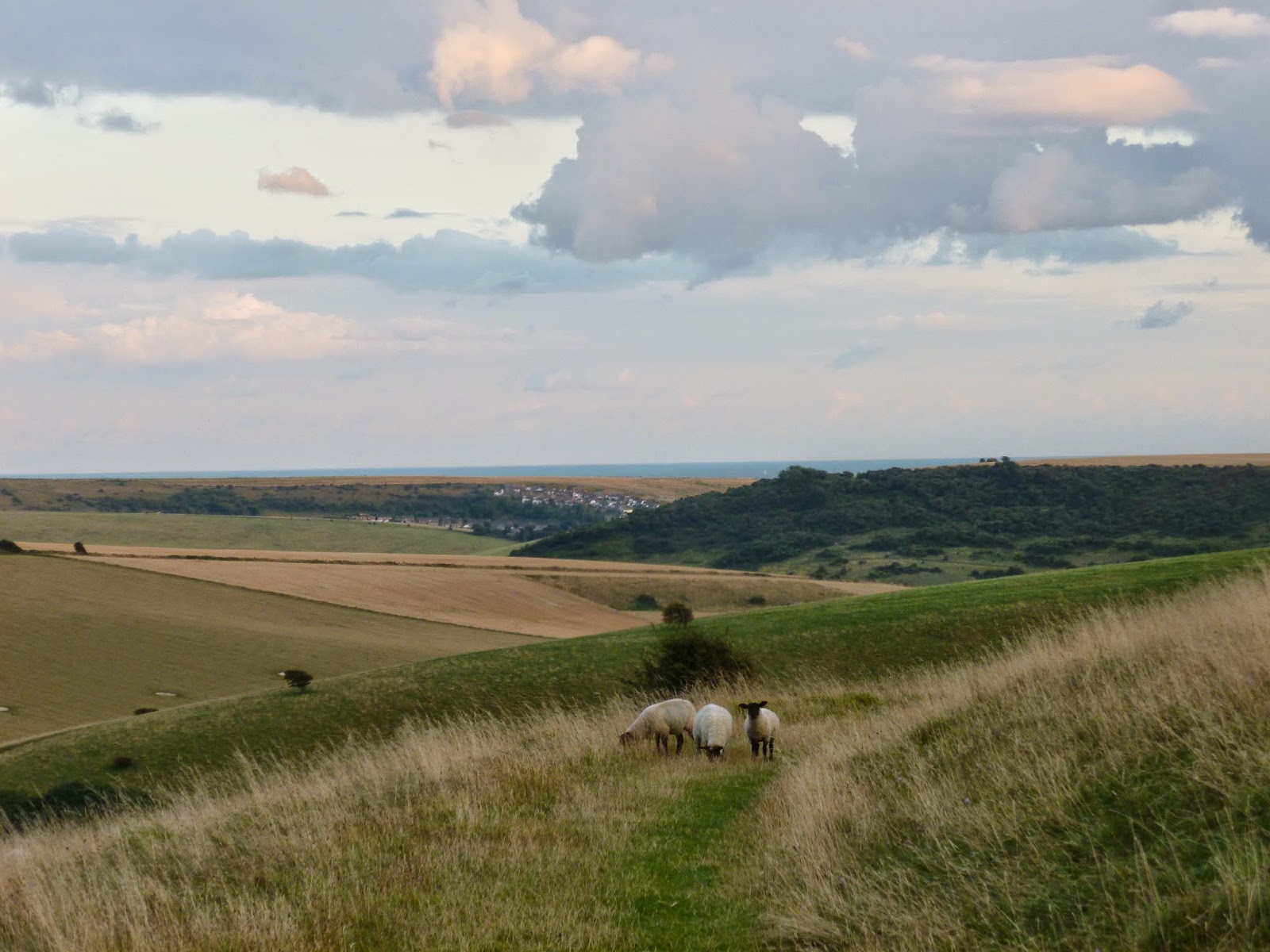 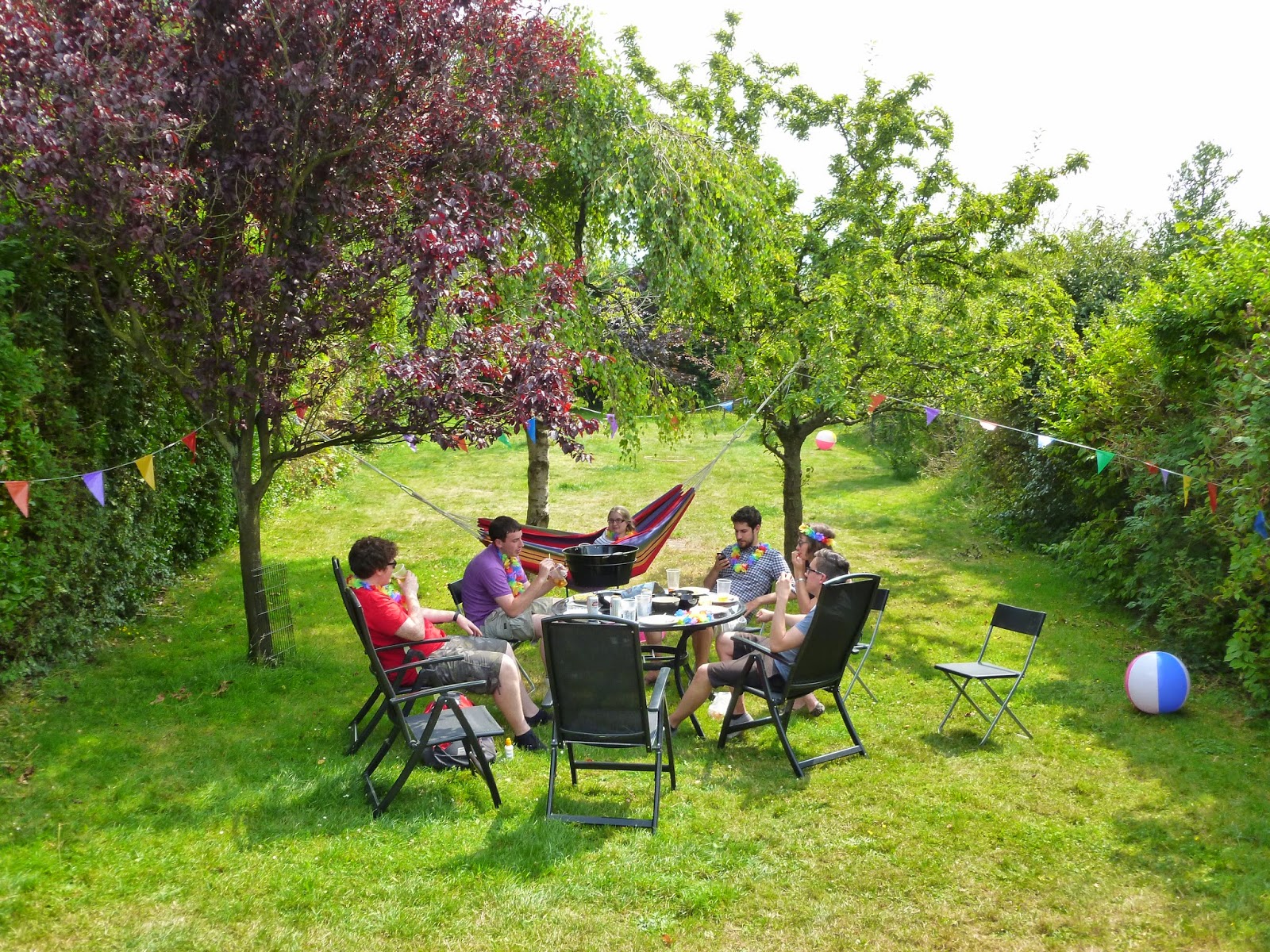 We have been house sharing with the Phils (Phil and Philine), Woof, and more recently Mike. We went to the Phils’ wedding and have had some truly fantastic times! 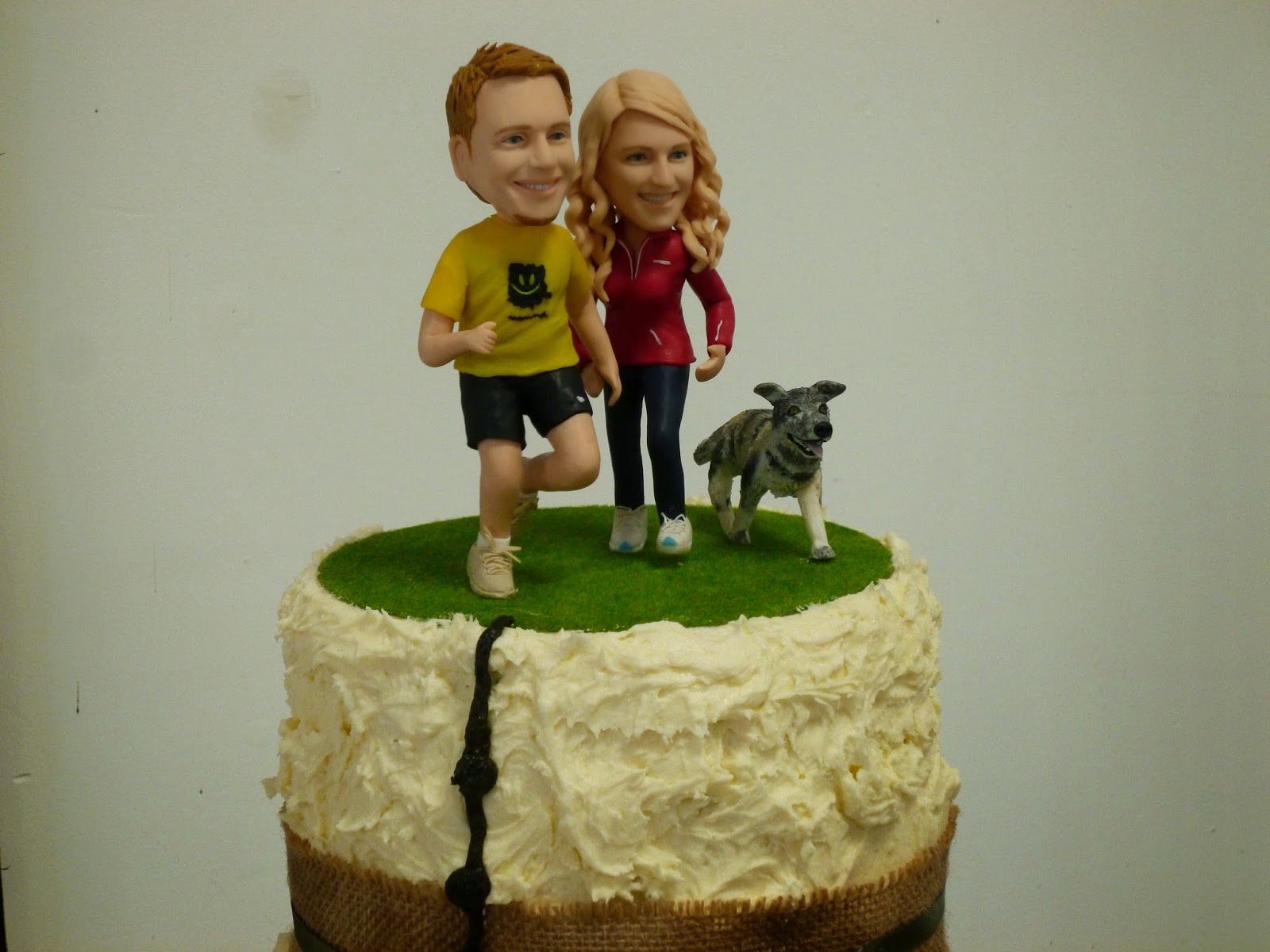 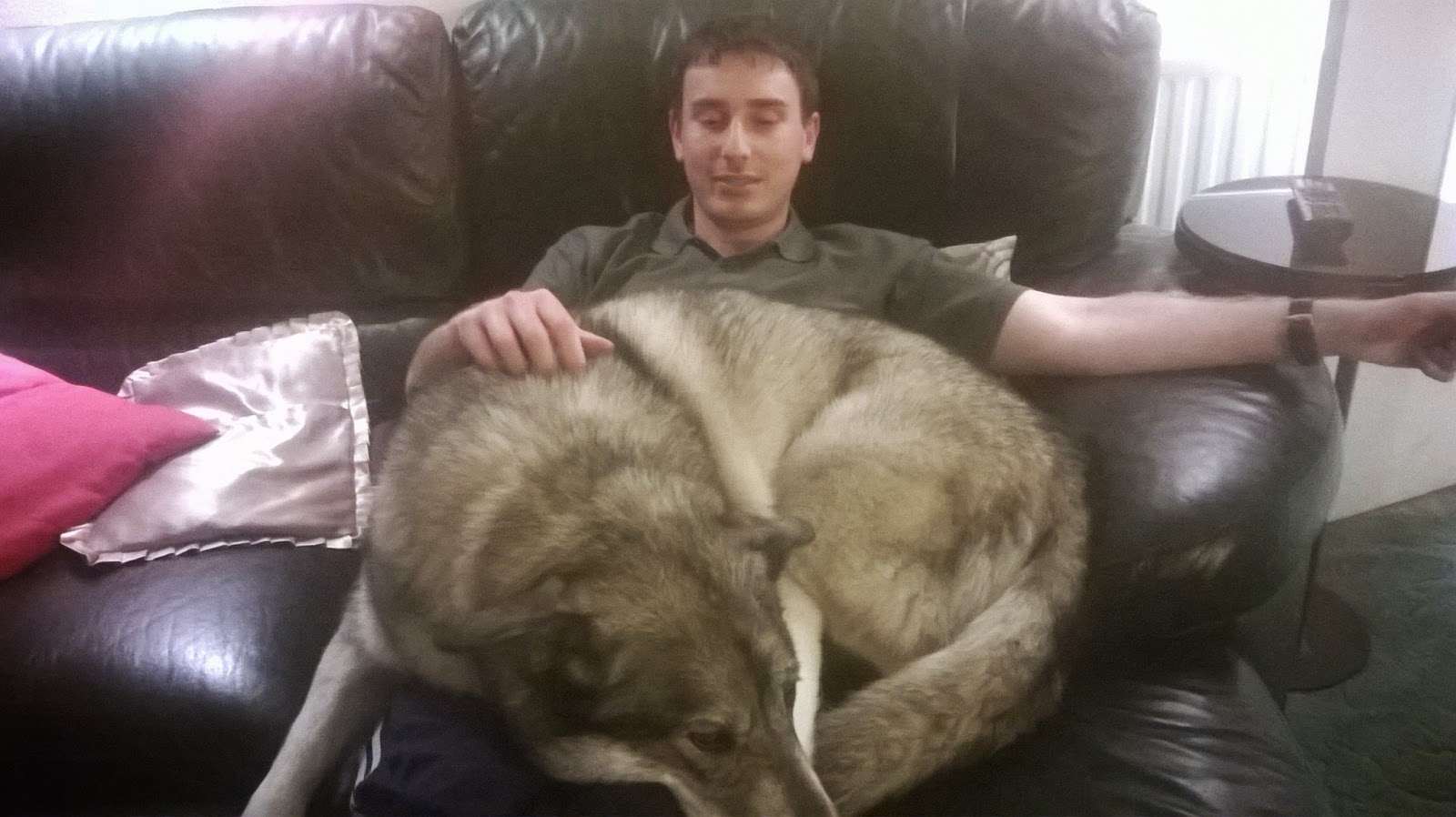 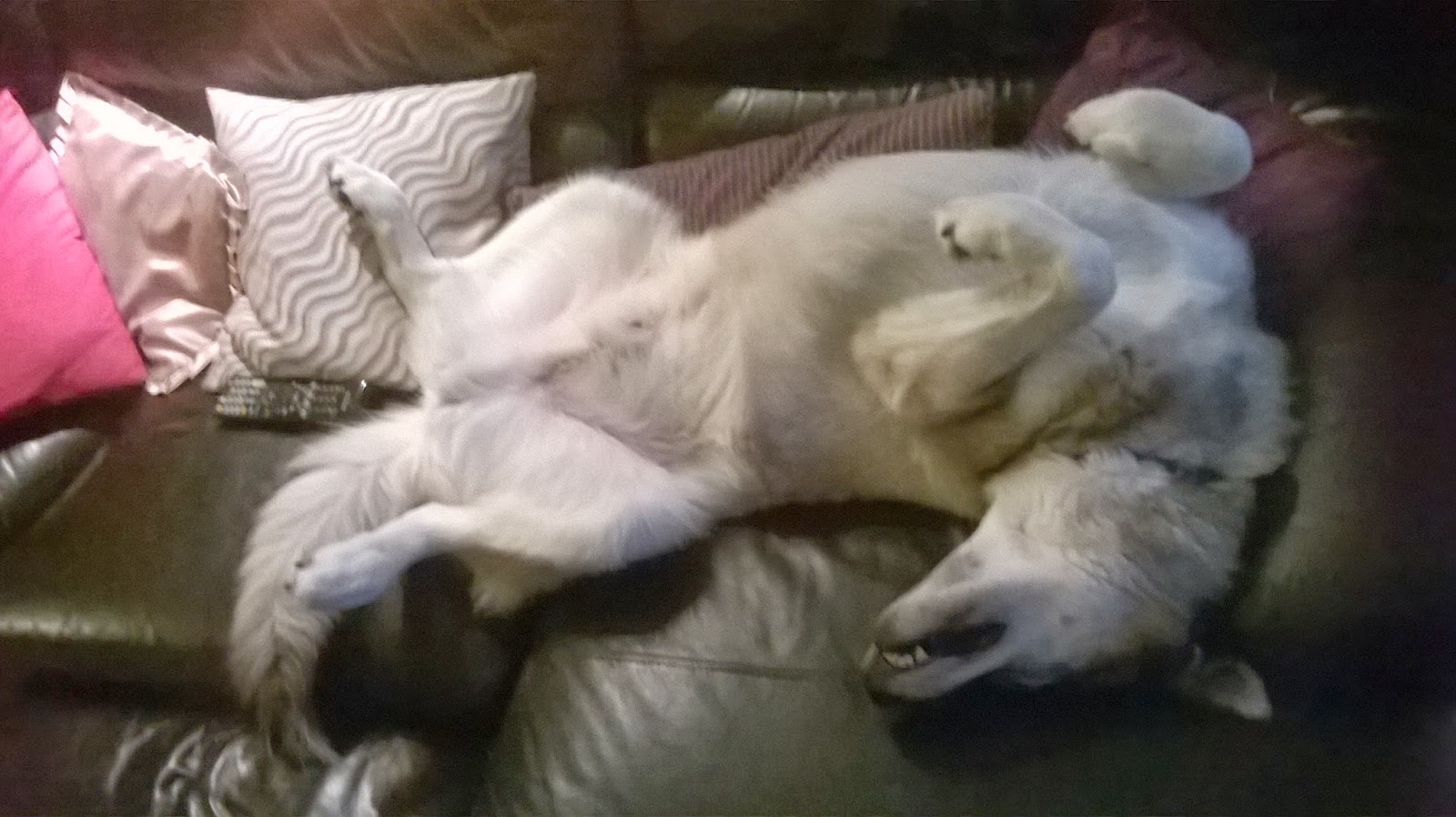 What else have we been doing with our time? Well, Katie has turned the “Blog of the Morning Calm” into the “Book of the Morning Calm”. The 166 page coffee book has a lifetime of memories in (actually it is closer to 17 months) and has been gifted to Katie’s father Gazza. 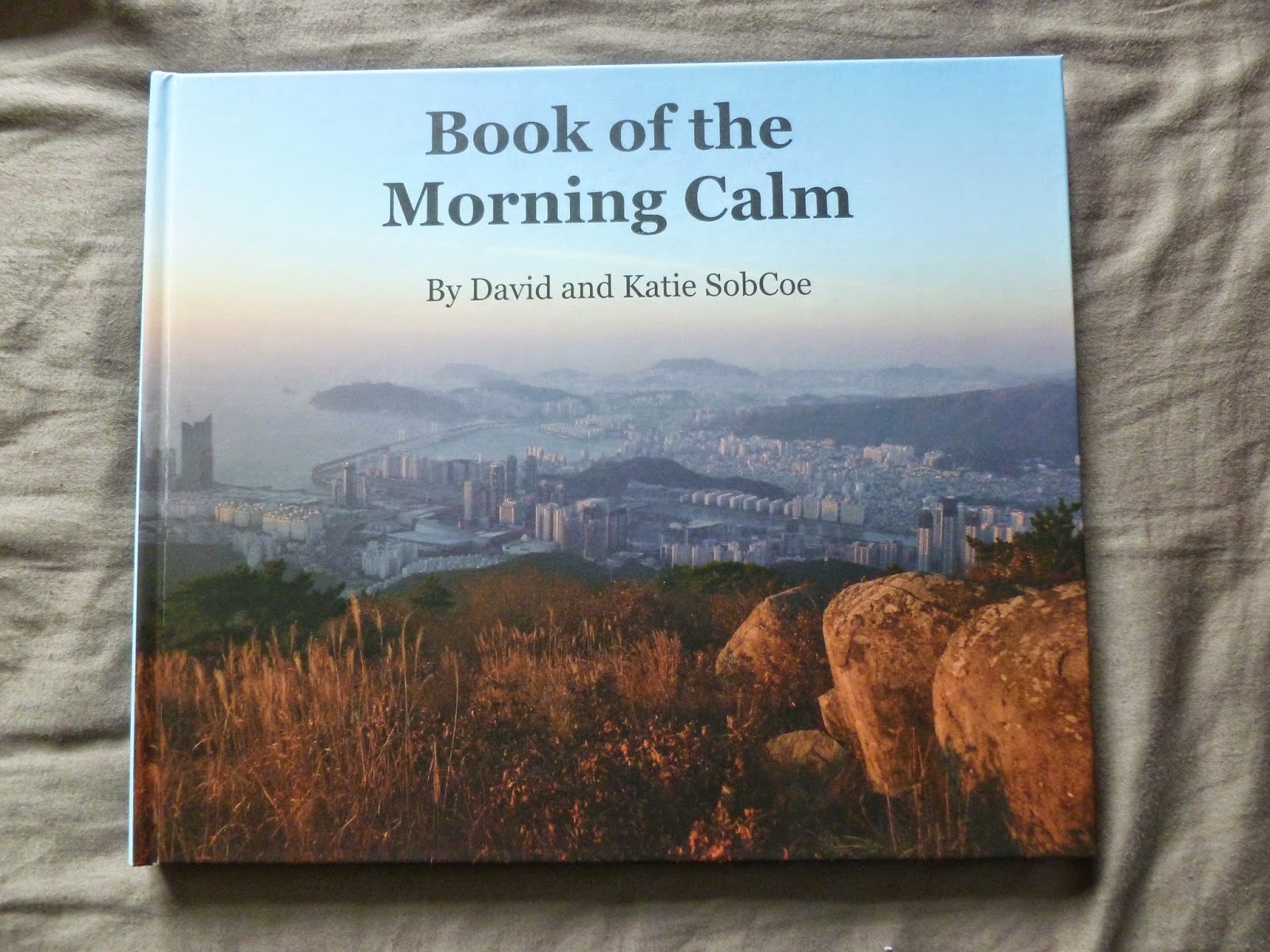 After my somewhat half arsed attempt at creating a TV show before being swept up in the corporate life, I realised my dreams of being a writer/director were probably a bit far fetched... As much as I enjoyed it, I guess with the fall-back of a decent career, it is always going to be difficult to take that leap of faith. I have kept up the writing though with brief spurts of holiday writing and random paragraphs of angst, as well as concentrating a large proportion of my free time on a novel.

It’s a sci-fi novel called "Centum 184" and it will be a series of at least 3, most likely 5 novels. Of course I have vague notions of being published and figure it would be easier than getting the capital to start a TV show. The first major draft is finished and I have sent it to a few close friends for a critique so I can have it back in time for a New Year re-write. For you see, my time at the moment has been taken up working and learning Portuguese.

And that is because I have a job in Rio de Janeiro with the same corporate powerhouse that currently feeds me. The full SobCoe team will be present and this is the main reason for the revival of the blog. I am not simply going to bore you with inane chatter in a vain attempt to be creative. We shall be exploding onto your phones, PCs, tablets, and Google Glasses with tales of Rio Carnival and the million other exciting things we are ready to experience. So hold onto your keyboards folks, because the SobCoes are going to bare all in 2015's Brazilian blog posts!