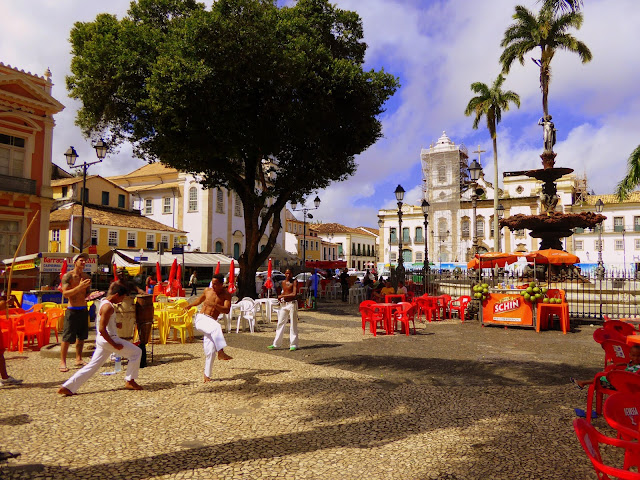 The capital of the state of Bahia and a port city with one of the longest histories in the country, Salvador felt very different to anywhere else we have been in Brazil. With a significant African influence due to the slave trade that was perpetuated through the city, it really is an interesting place to visit. People’s skin tone is noticeably darker than anywhere else we’ve been and the traditional clothing and music is more African.

We arrived late at night and our taxi journey gave us a feel for what this city was about. As we exited the airport, we drove through a bamboo tunnel, which was a lovely (if a little odd) introduction to the city. Passing through the suburbs, it felt like any other large Brazilian city with the theme of “lovely condominiums, some mid-range housing, favela, common housing, lovely condo, etc.” We arrived at about 3am to our hotel in the Pelorinho area, which at that time of night felt a little intimidating as it seems to be the drunks/homeless who wander these streets at night.

With a few hours of sleep under our belts, we had breakfast overlooking one of the plazas/praças/squares. We then headed out of the Pelorinho area to the famous Elevator Lacerda, which costs 15 cents (3p!) to ride and leads down to the port and market below. It was a fun ride and quite an interesting piece of civil engineering and architecture. 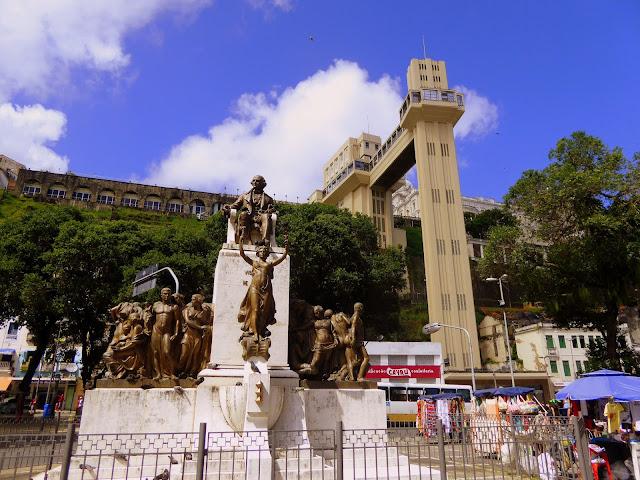 The Modelo Market is a very cool place, full of artwork, clothes and the usual tat. I have spoken about this before but I definitely prefer the vibe in Brazilian markets compared with Asian ones – a lot less hassling and they are generally less busy. At this particular market there were some capoeira dancers/fighters and we stopped to enjoy the show for a bit.

We then walked around the picturesque Pelorinho area, taking in the multi-coloured homes that line  the cobbled streets of this old, colonial looking part of the city. It was a cool place to explore by foot and we seemed to stop every few minutes to watch the capoeiristas, drink a delicious juice, look at another beautiful church etc. It’s a lovely area to spend a day in. The colourful colonial buildings never get boring to look at.


We spent one evening in the Barra area of the city, which seemed like a lively place to be on the coast. We visited a lighthouse (Farol da Barra) and watched yet another sunset from the bank of the hill. It was a totally different atmosphere to the sunsets in the jungle (obvs!) – young people brought guitars and drums, playing music as the sun sank in the sky. Everyone clapped when the sun did its business and finally disappeared, which we have experienced before and quite enjoy.

We then went to a nearby bar/restaurant to grab some food and watch the Copa America final. Except all the bars were showing a local Bahian derby, from the second division! I have no doubt that if Brazil had made the final, they would all have been watching…but they didn’t, so nowhere showed it. Pretty flaky really, as it was the Copa America and even in the UK it would have been on in pubs, at least on one screen. Anyway, since it went to extra-time and penalties, we did catch some of it and the crowd were at least happy that Argentina lost.

We spent some time at Bonfim Church, which is the holiest church in Salvador. And that’s saying something, since there are more churches than sins in that city! The outside was nothing spectacular but inside people had displayed photos of loved ones who had died or were ill. There were also replica body parts hanging from the ceiling, as people believe in mythical curative powers in this finely decorated church of concrete and glass. Another interesting tradition at this church is the tying of ribbons, or "fitinhas", around a person's wrist or the gates of the church. The legend says that the ribbon is to be tied with three knots, each one representing a wish. The ribbon must never be cut, and when it finally falls off on its own the wishes will be granted. We didn't partake in this but did appreciate the colourful decorations around the church.

We decided to spend our final night at a typical Bahian music show that had been recommended to us by our hotel, although it wasn't what what we were expecting at all! It turns out we had inadvertently gone to a rock gig full of Salvador’s youth and old rockers. It was amusing, considering we thought we were going to see a traditional show and so were unprepared for the late night and thumping crowd, and it turned out to be a fun way to end our time in Salvador.


We didn’t spend a lot of time in Salvador but we saw enough to know we want to go back and explore more, especially the nearby town of Praia do Forte. Salvador’s vibrant and musical nature was everywhere to be seen and we really got sucked into it. Even a wheelie bin being dragged down a cobbled street sounded like the beating of a drum. It was is a cool place and the only city we have visited (except for Rio) that we think is a must-see in Brazil so far. 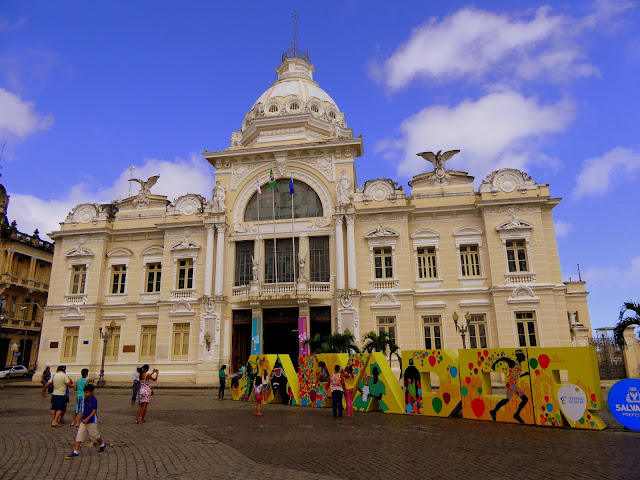 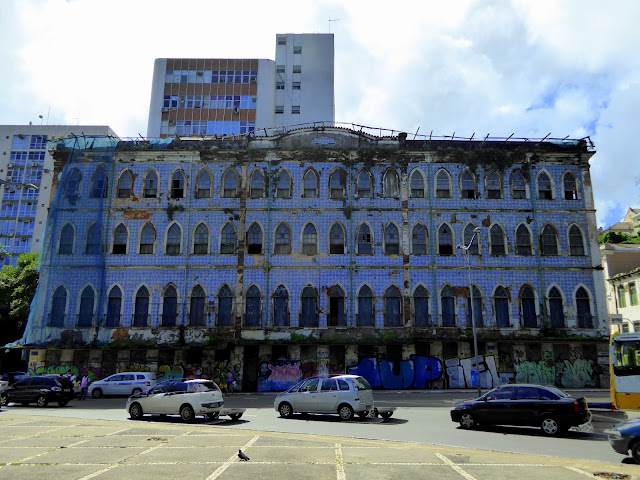 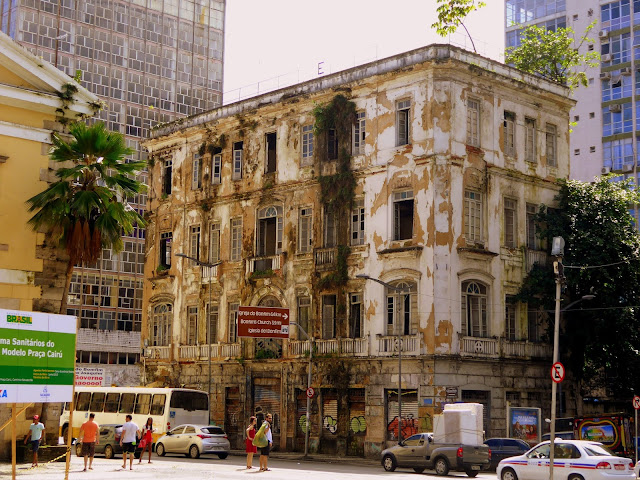 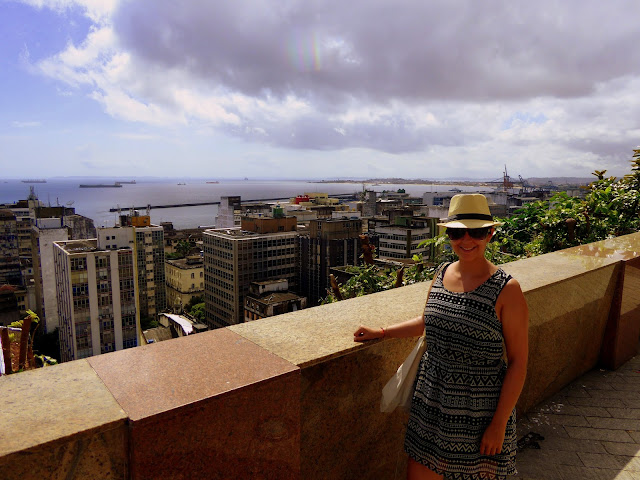 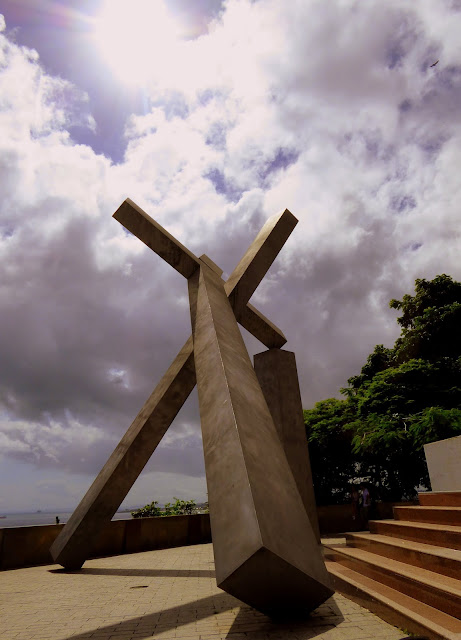 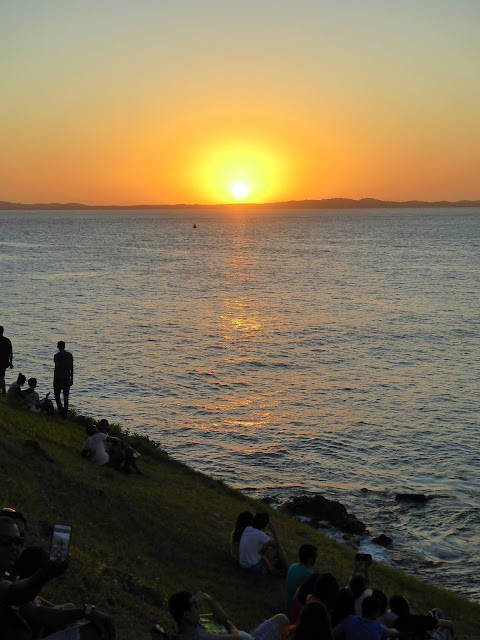 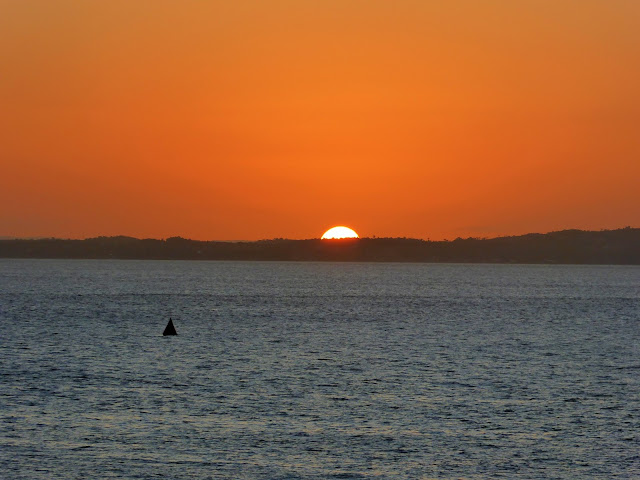 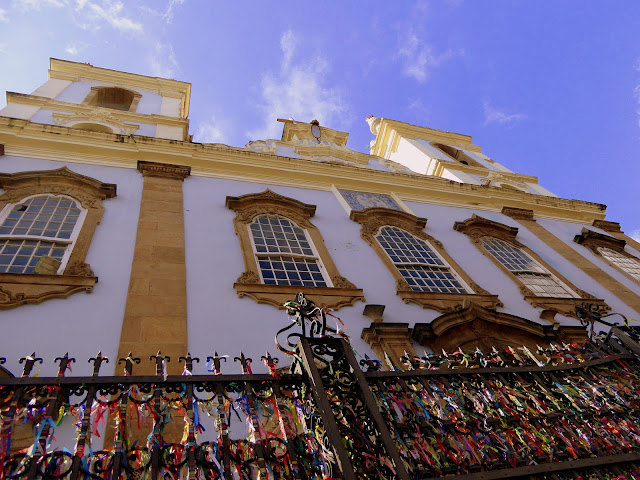 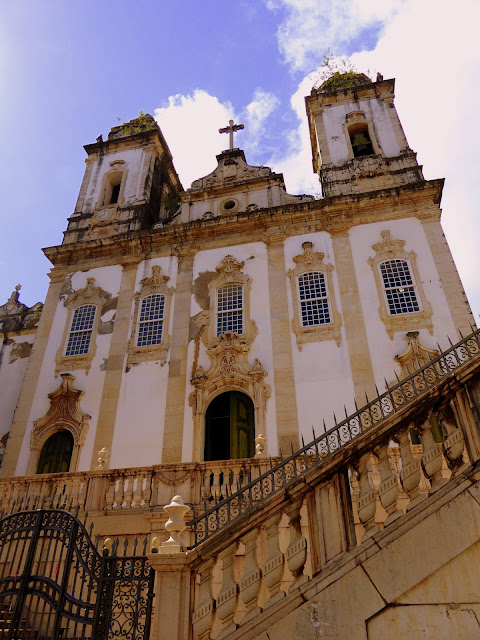 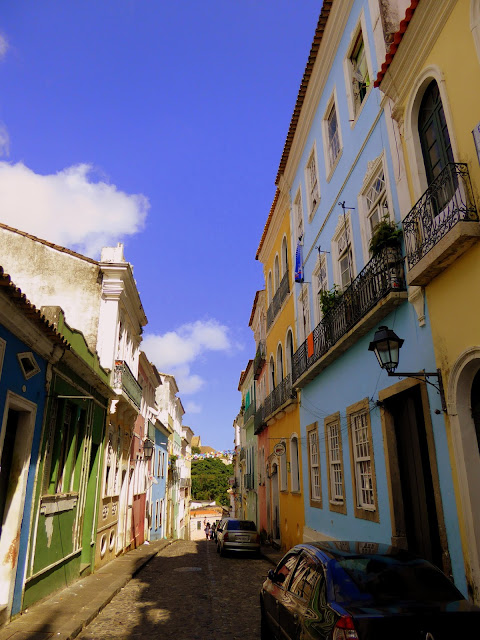 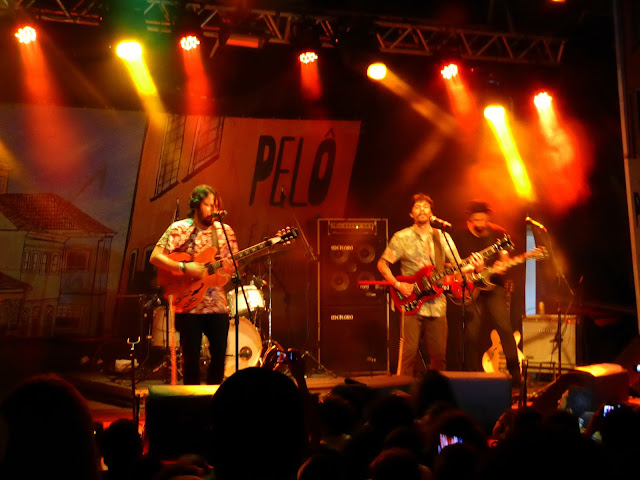 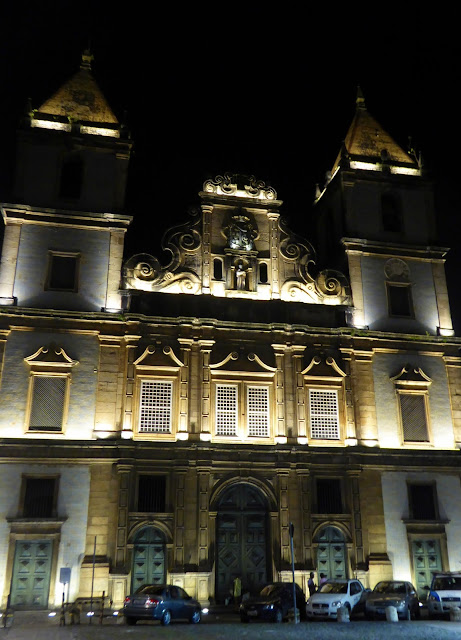