Fortaleza, in the state of Ceará, is another 2014 World Cup city that England played in, and that also hosted us on our trip. From what I can tell, Fortaleza is one of the top destinations for Brazilians to visit. And as we are now adopted Brazilians, we had to go. Colleagues had told me that the beaches are incredible and peaceful and there are so many activities to do. When a country famous for its beaches has a city famous for its beaches, you can be pretty sure they are going to be fantastic. We spent some time based in Fortaleza, either side of a trip to a small town called Jericoacoara (post coming next).

Originally we had planned to do a few organised day trips from the city but after the first tour, we decided to give the others a miss. The tour we did involved seeing three beaches in one day. We should have guessed it would be a little hectic from the description but we hadn't experienced tours like this for a long time - not since China. We were shuttled around on a huge coach with a lot of people (all Brazilians and us), going to destinations with loads of other buses following the same route. Not really our style but the tour itself was actually quite fun and we got to see a lot for a relatively low price.

The concept of going to three beaches in a single tour is a little alien to us. A beach is surely just a beach... Or so we thought. The first stop on our tour was to a place called Morro Branco - we were dropped off in a little village with lots of small shops full of these cool trinkets!

From the village we jumped on to what would soon become a familiar mode of transport, a sand buggy, and headed across the beach. These sand buggies (think large quad bike built for sand) held 4 passengers and whizzed along the beaches in a crazy way. We went over dunes and it was a lot of fun with the sand blowing in our hair making us feel like explorers – what a way to travel!

At Morro Branco we went to a red rocky section that looked like something out of a film. It was interesting to walk around and take some nice photos although in such a large group, it was also a little frustrating trying to get a picture without people in it (a particular man in a red t-shirt seemed to enjoy photo bombing all my shots. Oddly fitting for a landscape straight out of a Star Trek episode though!) 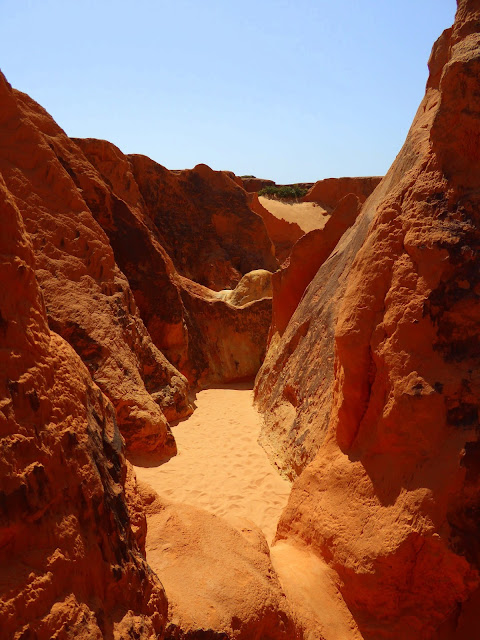 Praia do Fontes was the second stop and we whizzed through it on the buggies. The cliffs were very cool and interesting looking as we shot passed on our new favourite form of transport. 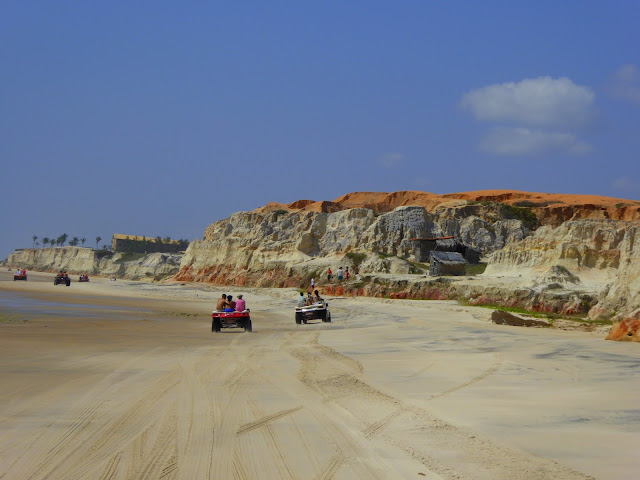 The final stop was at a beach called Canoa Quebrada with dozens of huge restaurants, where we ate, chilled out and went for a swim. It was a nice end to the day (if slightly spoiled by the terrible band that was playing!) 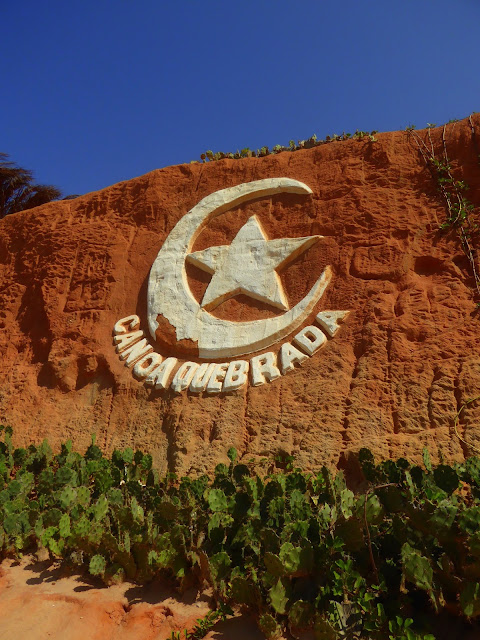 What else? Fortaleza city itself also has beaches that are pleasant and we enjoyed walking around exploring some of the local hangouts. We went to see some churches, the pretty decent Central Market where we bought an amazing map, and a cool bar where we listened to an awesome band play some great covers of songs.

We also visited an area of town/another beach called Praia do Futuro that has a plethora of huge quiosques. I was recommended Croco Beach and it didn't disappoint. It is a resort of sorts with a huge restaurant, bands, as well as beach seating and all the amenities a person could need. I would recommend visiting this area for a day as it was decidedly different from any other beach experience we have had in Brazil. It was just surprisingly organised (for Brazil) and had a lot of infrastructure like you would expect in the top resorts in Europe.

Fortaleza was an interesting place to visit and it was very different to anywhere else in Brazil, by being completely tailored to Brazilian tourists. It felt a little touristy and crowded but it was a fun place to be. Again not a must see in our opinion but it’s a gateway to Jericoacoara, which was a stunning place.

That's it for today – enjoy the photos and join us next time for more beaches! 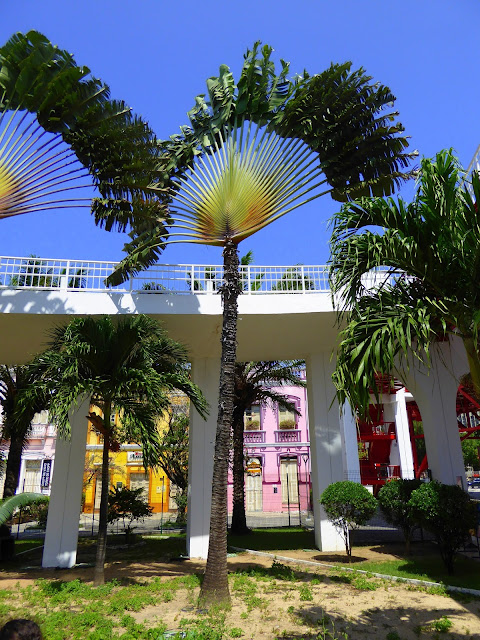 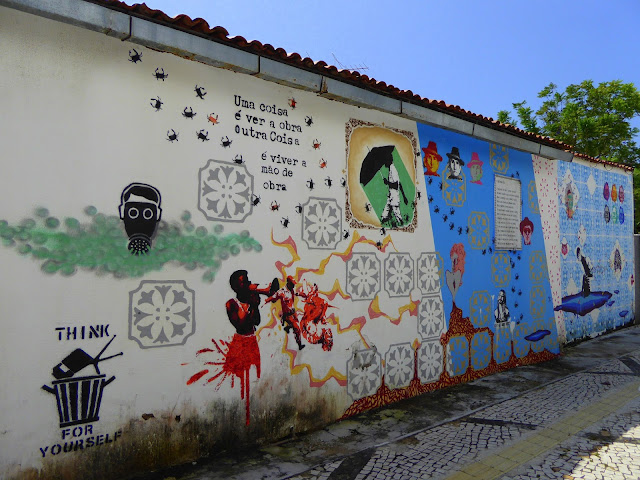 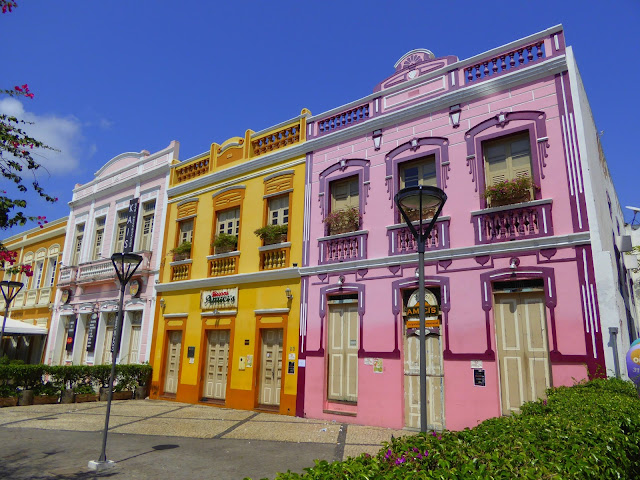 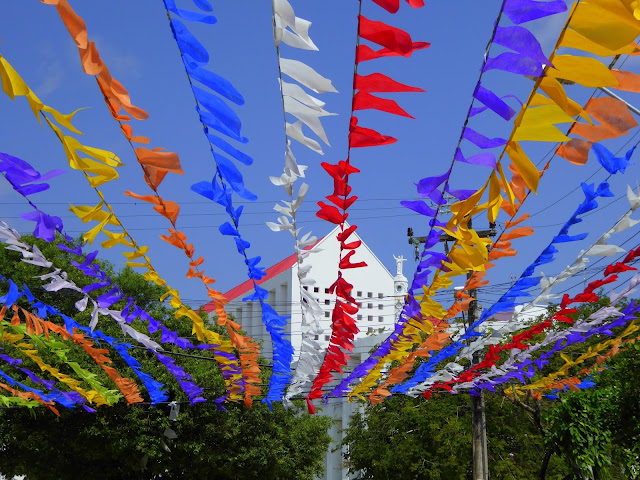 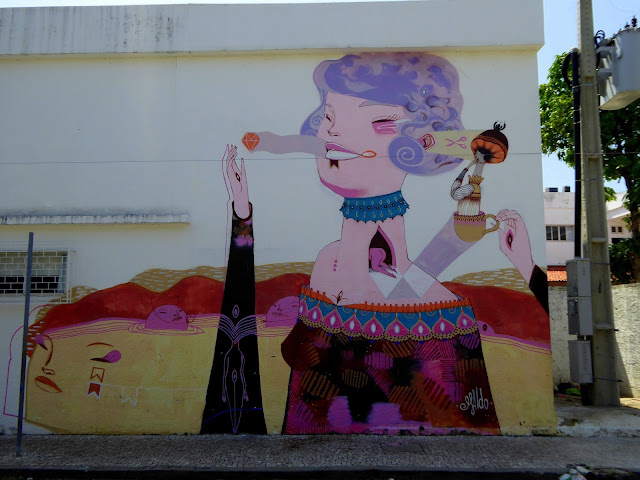 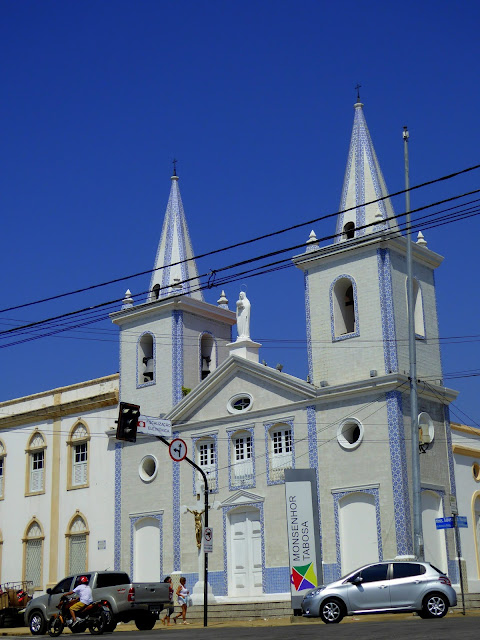 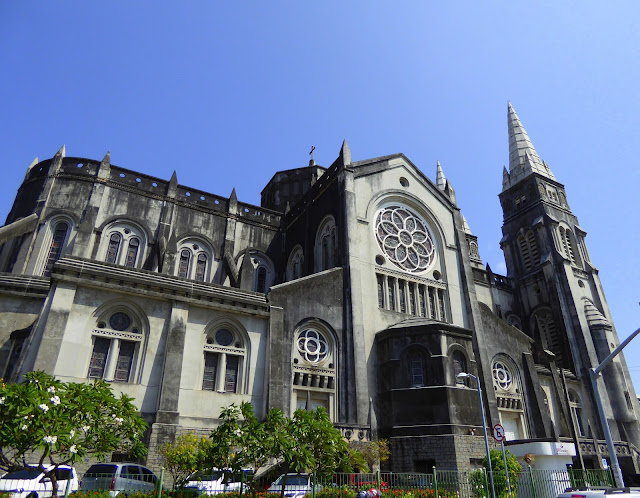 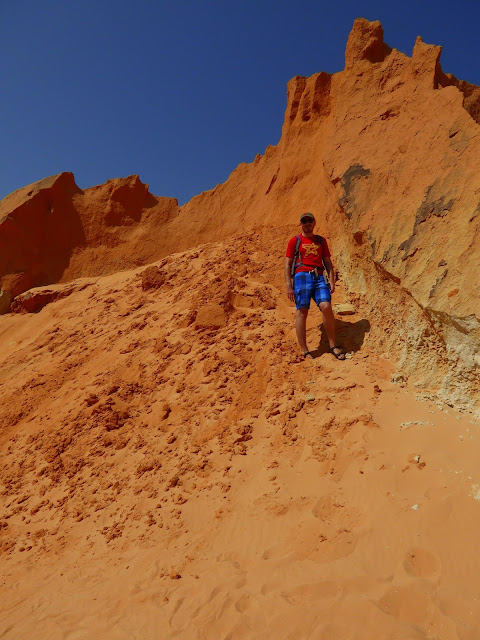 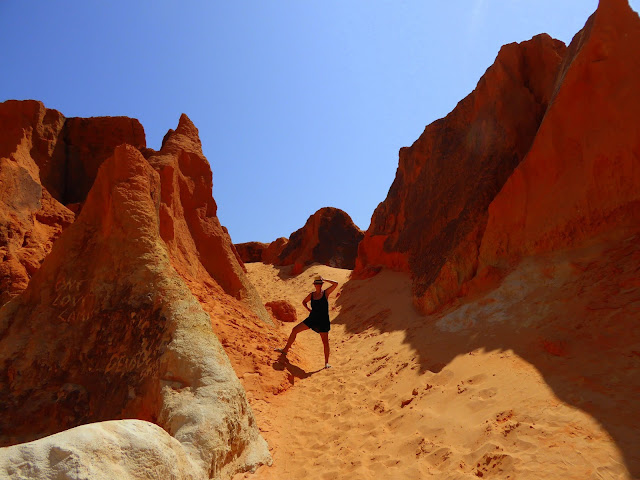 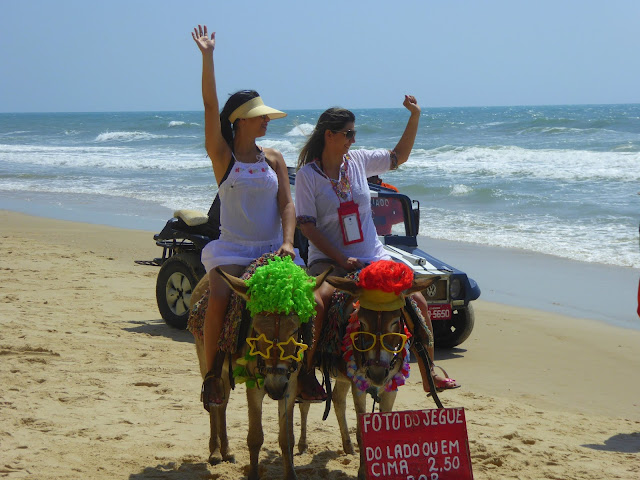 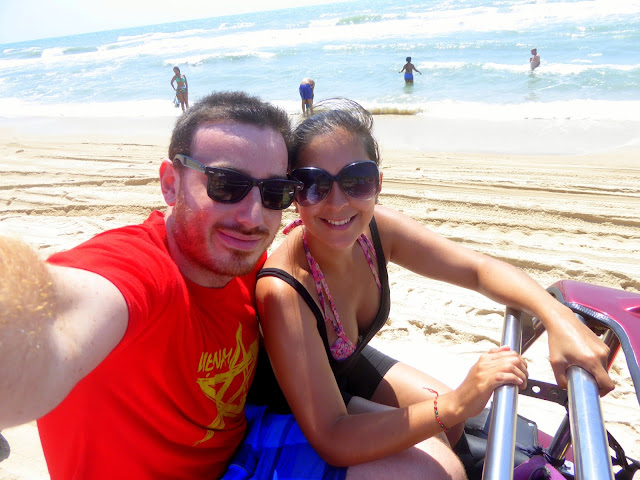