We arrived in Singapore a little warn out and generally just a bit lethargic from travelling (again). It’s hard work, this constant holidaying!

We were sleeping in a home-stay with a man called Ali, in his simple and cheap (for Singapore) dorm room.

In the blazing heat we decided to walk about half the length of the country (literally) through various different districts, starting with Little India. We found an exciting little Hindu temple, playing cheerful music and housing dozens of worshipers. 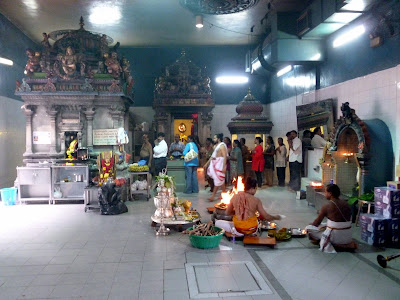 Singapore is the most westernised country we have encountered so far in Asia. We decided it would be the perfect introduction to Asia for someone who is unaccustomed to this part of the world.

Easasia: adj – A particularly westernised area of Asia, such as Singapore, which acts as a starting point from which a person can ease themselves into Asian culture. This can be applied, to a lesser extent, to the following places: Hong Kong, Shanghai, Taipei & Tokyo.

Singapore is a beautiful metropolis with an incredible array of architecture, which captivated our visual spectrum. Our stay was short so our writing will be the same but here is a pictorial montage. Besides, you know the old saying; a pictorial montage is worth a million words. 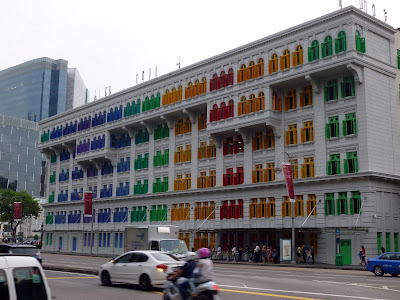 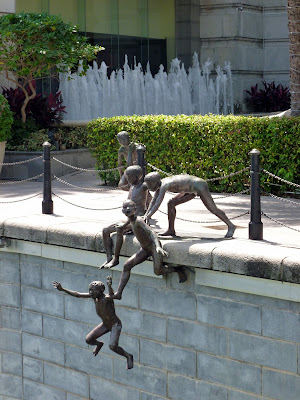 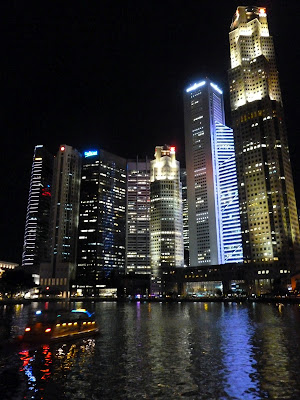 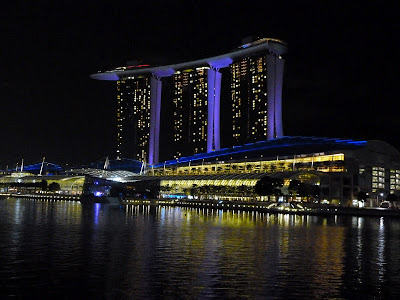