We love hiking. From our trek through the rice terraces in the Philippines, to our jungle explorations in Rio with Jorge, it's all been great! Walking, exploring, and occasionally climbing is a great way to get exercise and spark excitement. So when new friends invited us on a hike, there was no possible answer other than "yes please!"

What was supposed to be a three-hour round trip turned into a six-hour, vertigo-inducing round trip. I would be going on about the difficulty of the climb, if a Colombian family ahead of us, with kids and a dog, hadn't also completed it while carrying a gourmet picnic (and the aforementioned kids and dog!). It was treacherous and involved climbing over rocks, using chains, and balancing on ledges that brought about the old dizzy spells.

There's something terrifying about heights and it seems innate rather than learned. I also can't rationalise it away. I suppose I could slip when balancing on a ledge, but that's pretty unlikely given the attention I give to what I'm doing. I think I'm afraid of something else. Something more sinister and lizard-brain-esque.

I could be killed by another person, either by accident or on purpose. My lizard-brain doesn’t trust anyone not to kill me. Back in tribal days, how many hunters were pushed off cliffs, murdered by people they knew because of some disagreement? I think this sense of vertigo has something to do with that. An ancient survival mechanism to stop me putting myself in a situation that I or someone else could turn deadly…Or maybe I'm just a pussy.

I was also stung by a bastard little wasp but dealt with it like a man…by complaining a lot. I would have complained more if we hadn't been so damn thirsty! The surprising length of hike and heat of the day nearly turned this into a catastrophe, as we were really struggling for water having not brought enough. It was okay in the end but we were all a fair bit dehydrated than normal.

The difficulty of the hike made the viewpoint more spectacular than if we had just driven there. There's something to be said about working hard to achieve something. You feel like you deserve the reward rather than just another dopamine hit, in this instant gratification world we live in. It was stunning. Spain is turning out to be as beautiful as we had hoped for.

Lots of exploring still to do of course, so we'll see you soon! 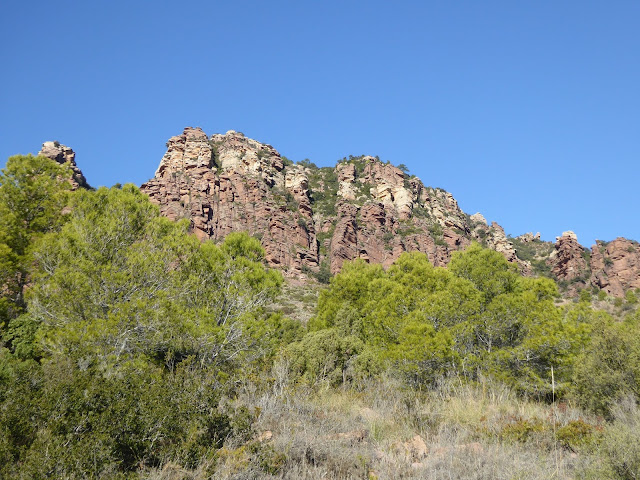 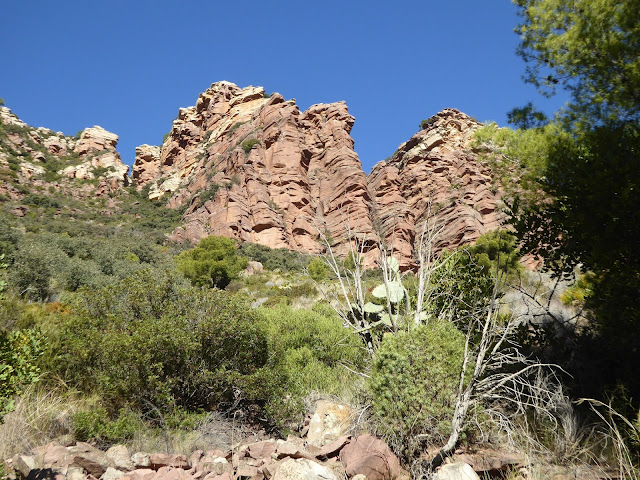 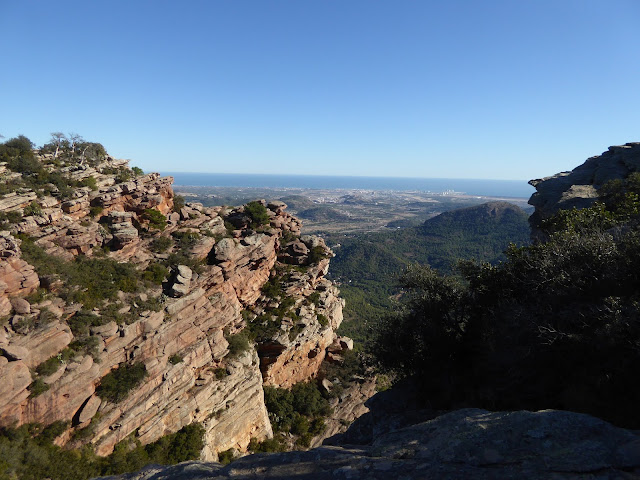 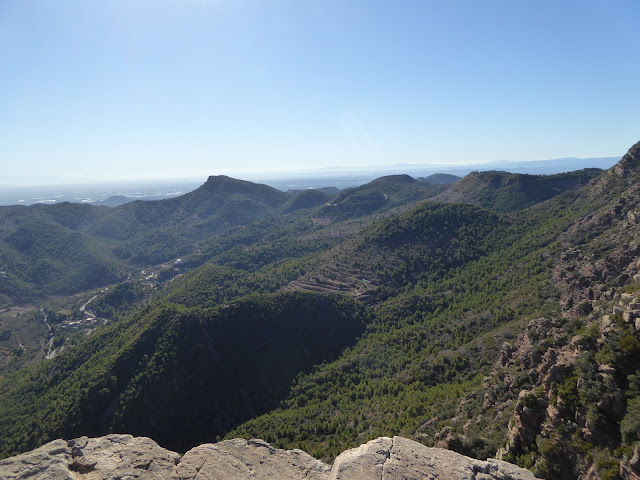 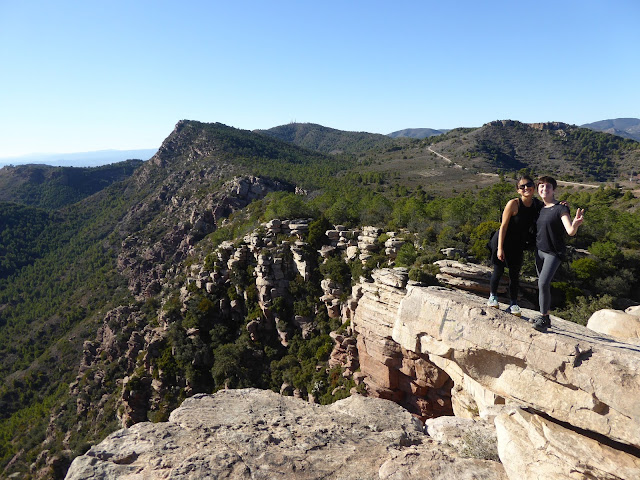 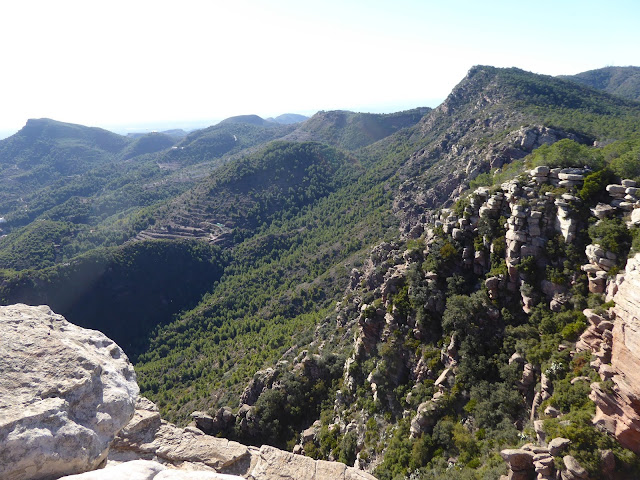 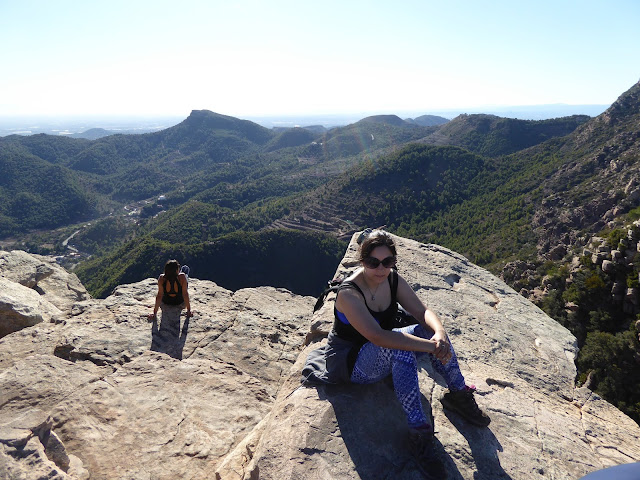