Another long weekend, another mini roadtrip from Valencia – this time to Tarragona. As usual, we rented a car to make the most of the journey up the coast, stopping at Castellon de la Plana and Peñíscola on the way. This post is all about that drive and we want to share our route and experiences so others can follow along.

Our first stop was Castellon de la Plana. Wow. This town has a phenomenal beach that stretches for miles. We didn't stay long but this is definitely a good place to go for a beach holiday. No doubt.


Rather than taking the most direct route from Castellon to Peñíscola, we decided to hug the coastline and go through a national park (Parque Natural Sierra de Irta). The roads became bumpy and rough on the Cami de Ribamar and we wouldn’t recommend you drive this road with a full bladder! We were driving a brand new Fiat 500 with only a handful of miles on the clock when we picked it up, which got its first off-road experience and had its suspension tested, along with my driving technique. Luckily we both passed and we were all treated to some truly fantastic views. 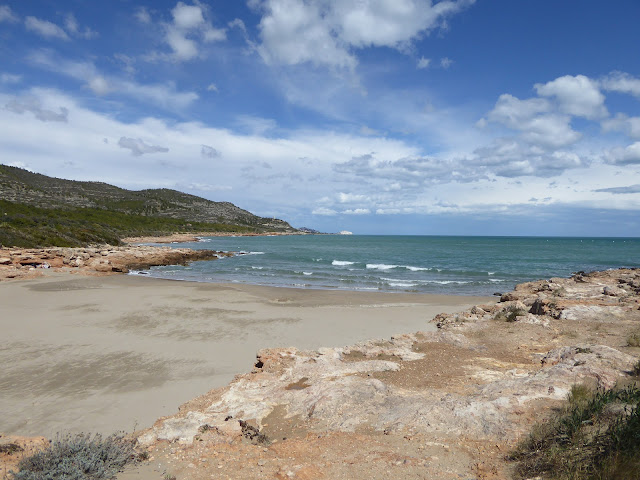 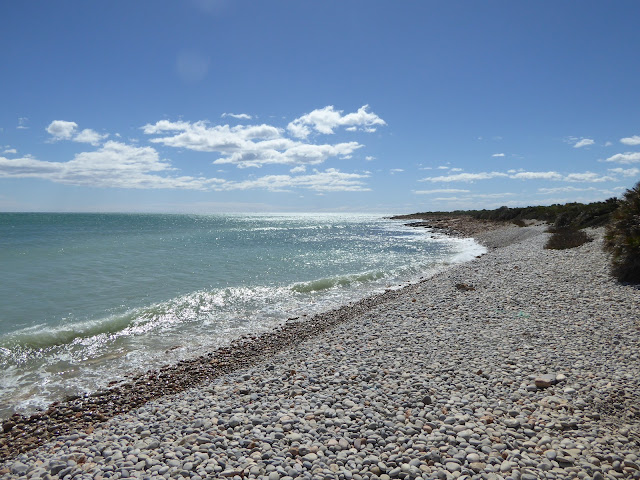 There was something delightful about showing this brand new car its first sight of sea and treating it to the stunning vistas. Looking back, I think the heat must have got to us and we clearly anthropomorphised the car a little too much to be thought of as sane.

We had miles of empty beaches to our right and mountains to the left. It was a fantastic road for views, but definitely a more challenging drive than I anticipated so YOU HAVE BE WARNED. The rough terrain was worth it though and we eventually made it to Torre Badum. This little tower was isolated with some great views and made a fantastic 360 panoramic.


We left the national park and rounded a corner to get our first glimpse of Peñíscola – it was a breath-taking sight. There is a castle set atop a hill on a peninsula, and you might recognise some of it from Game of Thrones. They shot some scenes in series five here and I can see why. It is beautiful. The castle is fantastic, perched on the edge of a cliff and the surrounding winding streets are full of cute little shops selling tat, food, and ice cream. Peñíscola is a fantastic day trip from Valencia and we would recommend it to anyone. We also had quite a lot of fun pronouncing it Penis Cola, which would taste almost as bad as that time coca-cola brought out a new formula. Yuck!


After a wander, ice cream and coffee we continued, fairly uneventfully, up the coast to Tarragona. It was a nice enough drive but the views were nothing spectacular compared to our off-road adventure prior to Peñíscola. We'll leave you waiting to hear all about Tarragona, the ancient Roman city, in the next post. And after that, we'll discuss our journey back to Valencia when we stopped off at Reus and the Delta Erbe.

So until then, here are some more photos of this beautiful journey. Hasta luego. 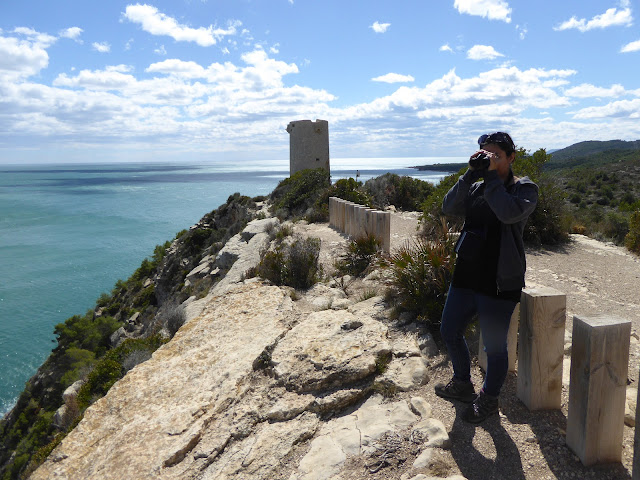 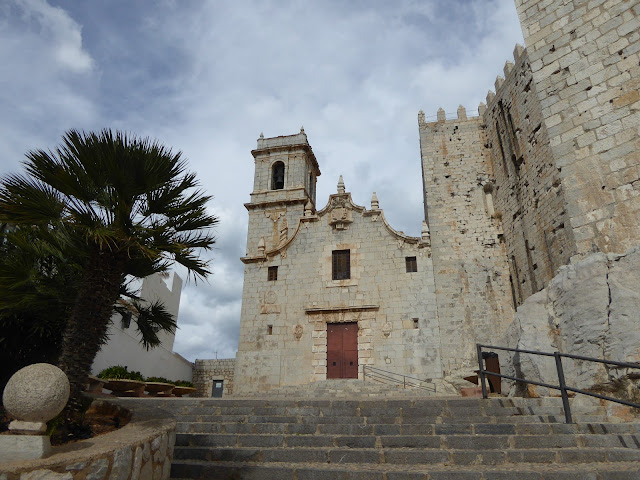 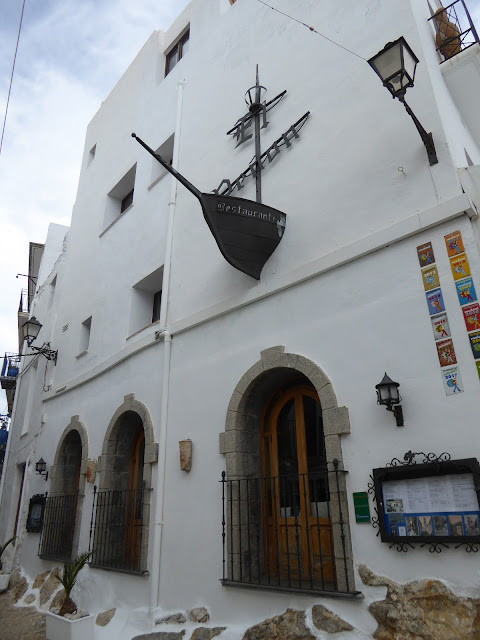 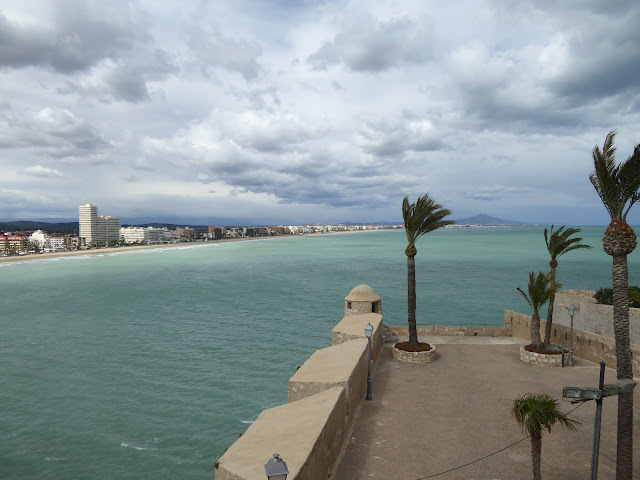 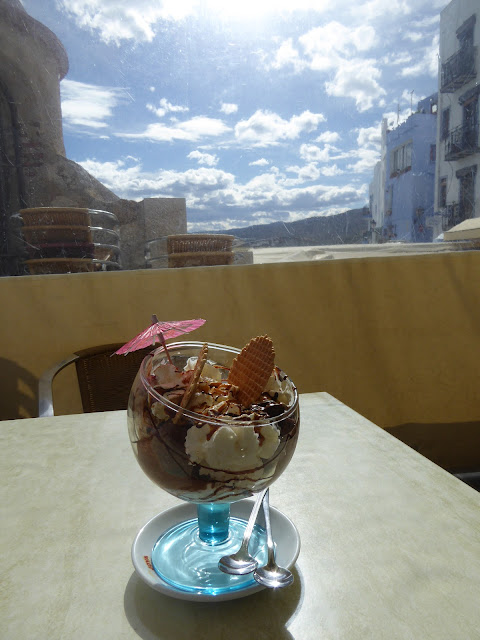 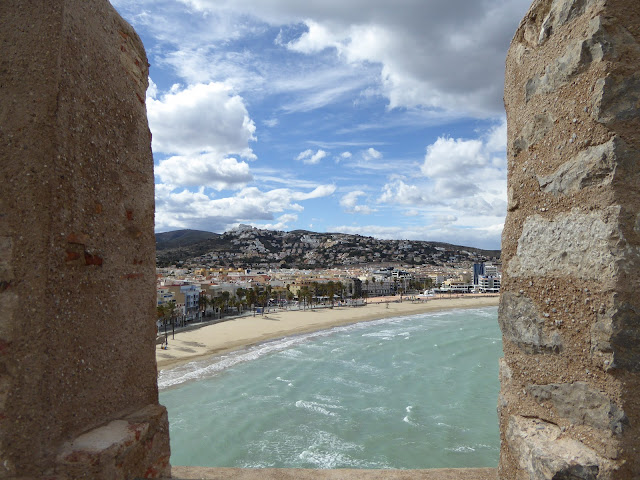 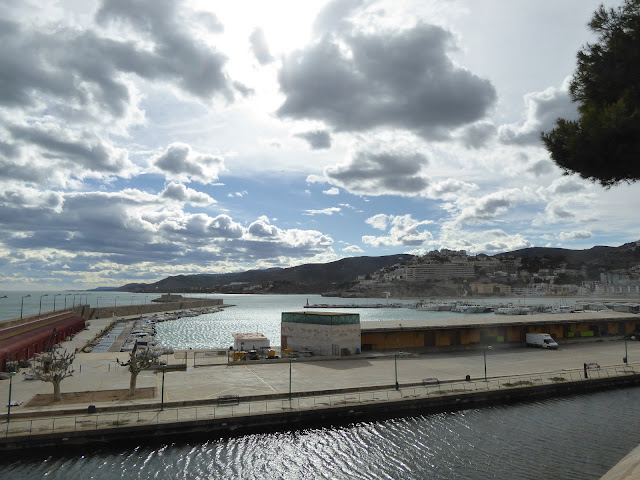 MAP OF OUR ROUTE