The Greatest Flight Since Sliced Bread Was Served Onboard

We recently blogged all about our trip to São Paulo and how awesome the city is. What we didn't talk about was the journey to get there. What is (I imagine) an arduous six hour drive turns out to be a rather wonderful one hour flight.

Besides all the usual nonsense of airports and security (although Brazil is actually better to get through than most) it was a great trip. It was the clearest of days and the flight took us along the coast, over the incredible beaches, rivers, and lagoons in the short one hour flight. The route the plane takes from Rio to São Paulo is below:

We have blogged about our journeys before such as a great bus through Vietnam & Laos and a flight through the rainforests of Borneo. This simple and cheap one hour flight was up there with all of them. Okay, enough talking - grab a window seat and let's get moving! 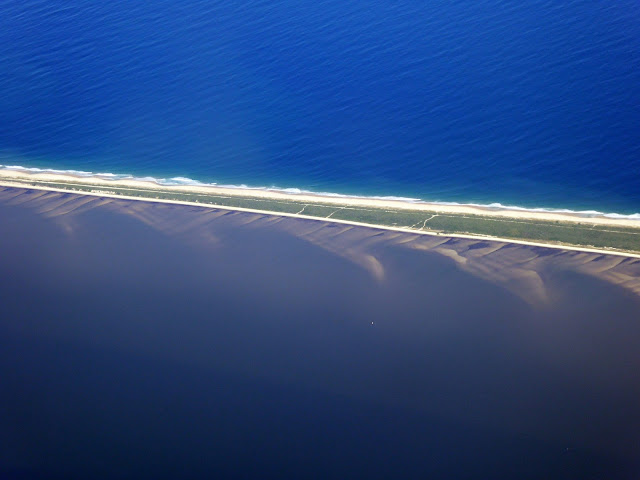 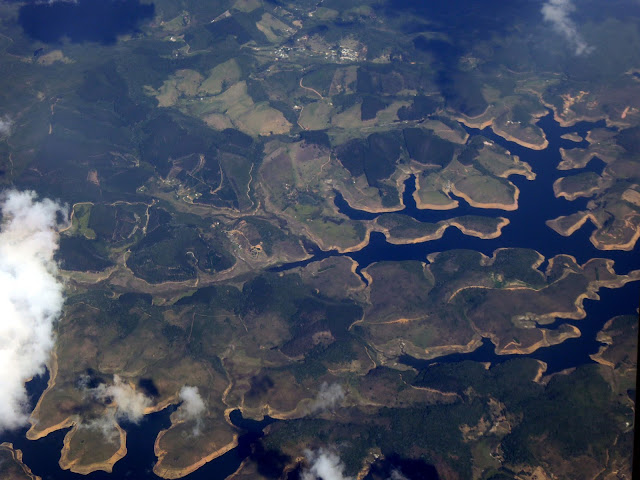 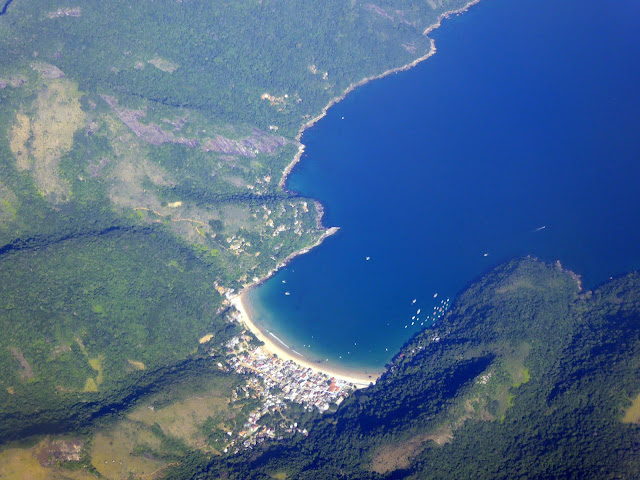 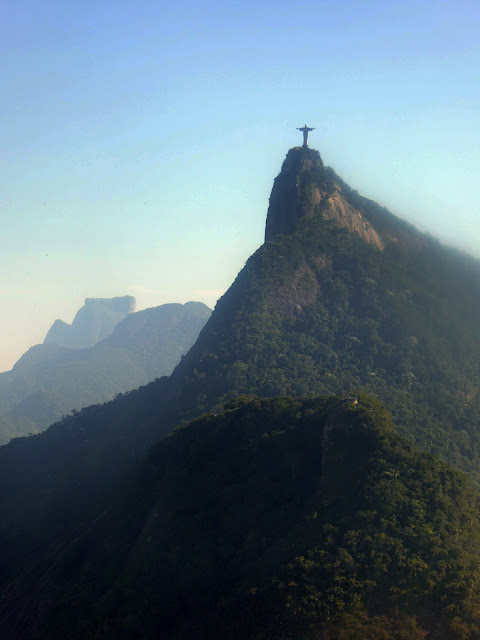 The journey back into Rio was a steep descent with some sharp moves to land safely at Santos Dumont airport. We flew very close to Christ the Redeemer and I almost wanted to high five the fella. You would never guess from this photo that this statue is in the middle of a city.

The journey into São Paulo showed how densely packed the city was and as I mentioned last blog, it felt like Tokyo mixed with Hanoi.


Anyway we thought the photos were worth sharing and if you are ever flying betwee Rio and São Paulo, make sure you grab a window seat!