A four day weekend saw us once again flap our wings and leave the fair city of Rio de Janeiro and head to the metropolis known as São Paulo.  It is the largest city in Brazil with ~21 million people making it the “most populous city in the western hemisphere,” according to wiki. According to us it was bloody busy and packed full of skyscrapers, which was a great sight from the plane ride in and out.

For a city of its size, there isn’t a huge amount of sightseeing to do. São Paulo has a great collection of art museums, but we aren’t the greatest fans and have to be in the right mood for such things. We stayed in Hotel Paulista Wall Street, very close to the most famous street in the city, Avenida Paulista. As you know (because I'm sure we must have told you at some point), the people of Rio are known as "Cariocas" - well this word "Paulista" is how one refers to people from São Paulo.

Paulista Avenue is very pretty with a bank of unusual buildings and Eiffel Tower wannabees lining up along it. There are plenty of shopping malls and people selling unique and individual goods on the street and inside the malls alike. We had a great time walking down and people watching. However our introduction to the street was not so friendly...

About 45 minutes after our plane landed we arrived at the Metro station by our hotel, with suit cases in hand. While we looked for the right exit, a policeman came running into the Metro with his gun drawn and shouted at a nearer passerby, asking where the guy he was chasing had gone. In a country where a lot of people are killed by police it was a little reminder to two Brits, who are not used to seeing police with guns, to keep our wits about us...Anyway the area generally is the safest in São Paulo and apart from this, I never felt uneasy on Avenida Paulista, even at night.

The area of the city that we visited the most is is called Liberdade, and is home to the largest community of Japanese people outside of Japan, along with other, smaller East Asian communities. We ended up visiting this area on three separate occasions: once for food, once for food and a gander, once for food and a market. Yes we miss Asian food and the large variety of East Asian cuisine on offer was enticing. As you should know by now, Katie will chat all about the food in a later post.

As well as food, Liberdade is full of Asian-ness, such as big ornate gates and so many shops full of goodies that we hadn’t seen since Korea (or the last Asian supermarket we visited in the UK). We even managed to find some spicy onion ring crisps we used to eat a lot in Korea and hadn’t eaten since. As well as crisps, there were Korean ice creams and we explored this interesting area of town, window shopping while enjoying these ice cold treats - it was a delicious lick down memory lane. This place had a completely different feel to anywhere else we have been to in Brazil – it really felt like being back in Asia.

There is a Saturday market in Liberdade that is cool and full of cute little things from clothes to dumplings. As long term readers know, I am a fantastic boyfriend and I even treated Katie to a pair of origami earrings – paper jewelry is safe to wear out on the streets of Rio.

From here, we walked down to an area called Sé and then on to São Bento, passing a beautiful cathedral that was very impressive from the inside and out.

One thing we couldn’t help but notice was the volume of homeless people. There are a lot of beggars and groups of a dozen or more sleeping rough under the shade of a tree. It’s very upsetting and I always find it odd in a city with a lot of wealth – London is similar in many ways.

Anyway in São Bento there was a staged area that was showing some music in one of the free events that was happening that weekend. Now is as good a time as any to talk about the largest gay pride event in the world, which was happening in São Paulo on that very long weekend. Katie still considers our timing to be an accident... Our farewell from the city involved walking with our suitcases through the parade, getting covered in glitter and bombarded with images of scantily dressed men, women, and everyone in between.

From re-reading our earlier blogs in our blogbook, I recall some old advice we dished out about visiting new cities – go up a high building to see the city. Well following this piece of advice turned out to be a bit of a lesson in Brazilian queuing, when we went to an old building called Banespa, similar in design to the Empire State Building. We arrived at 2.20pm and joined the long queue in which we would end up waiting for nearly three hours (during which time I ran off to grab some espressos). The reason for the painfully long wait was that the lift to the top could only handle five people at a time. In all honesty, knowing what we know now about the very limited five minutes that we were allowed on the observation deck, it probably wasn’t worth it. Maybe an early morning visit would reduce the queue down to a more acceptable level. What was great about the experience though was that only a small group was allowed on the observation deck at a time, making it a very intimate experience. And the views were stunning, especially as the sun was setting in the sky. Who knows whether it was worth the four days of leg pain that we experienced afterwards though...

Another “must see” in the city of so few must sees is Ibirapuera Park. It is a nice green oasis in a city of grey looming skyscrapers. It's easy to rent a bike and go for a cycle as well.

All in all it was a great trip and the city has a lot to offer food lovers, museum lovers, and tall grey building lovers alike. The huge metropolis, coupled with the large Asian presence, really made it feel like somewhere in between Tokyo and Hanoi.

Here are the photos we thought were worth sharing - enjoy! 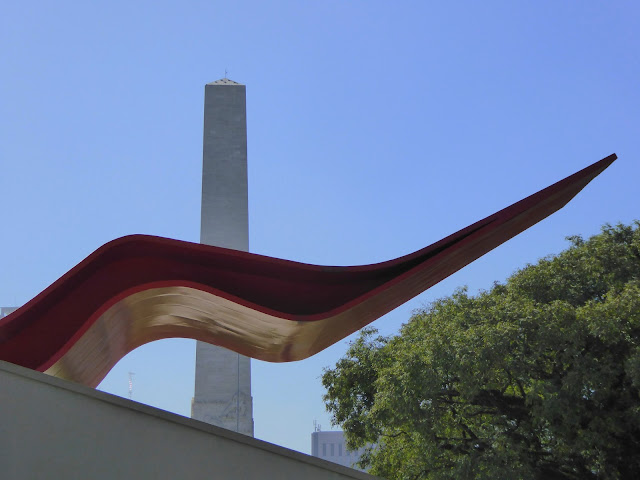 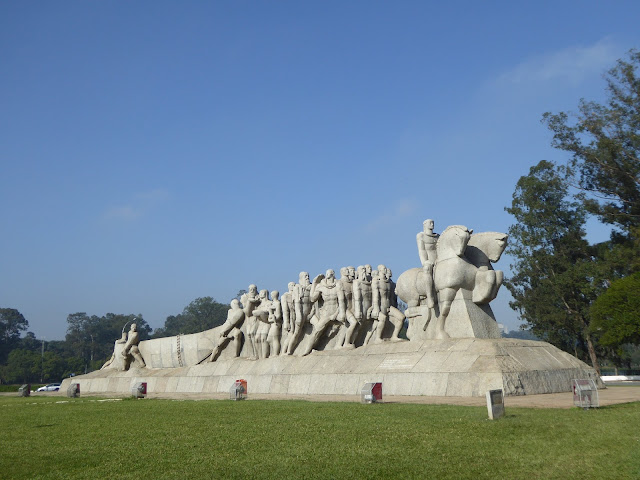 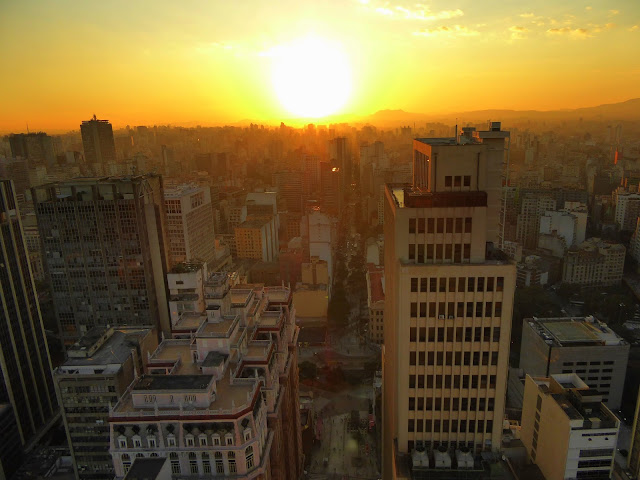 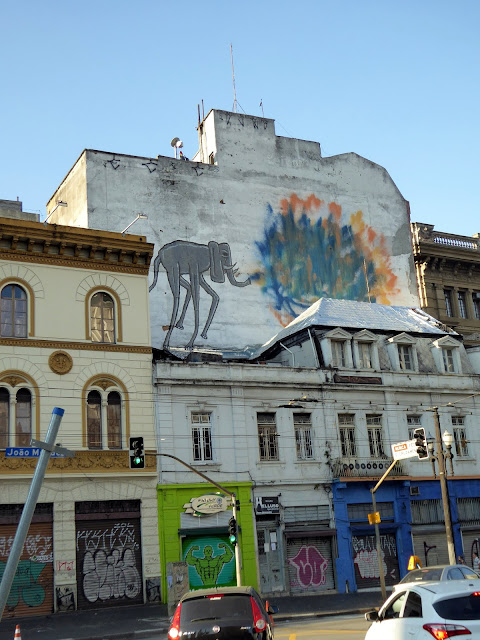 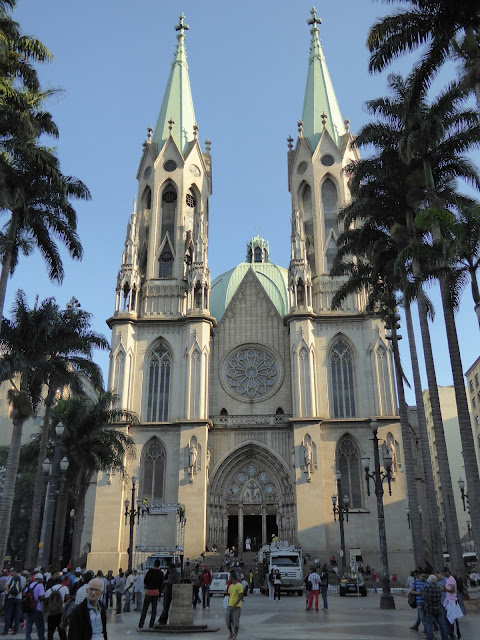 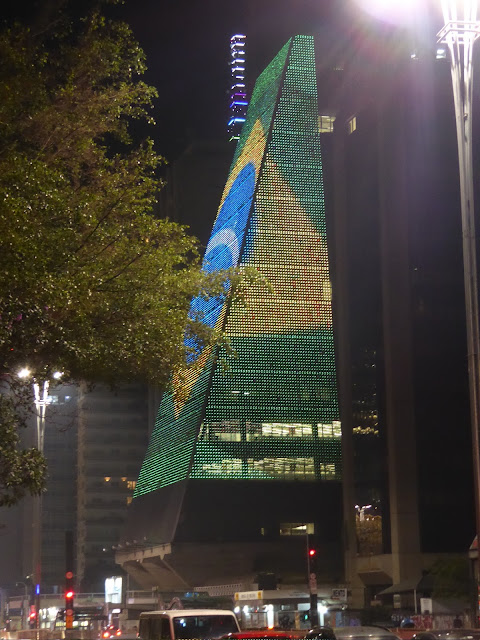 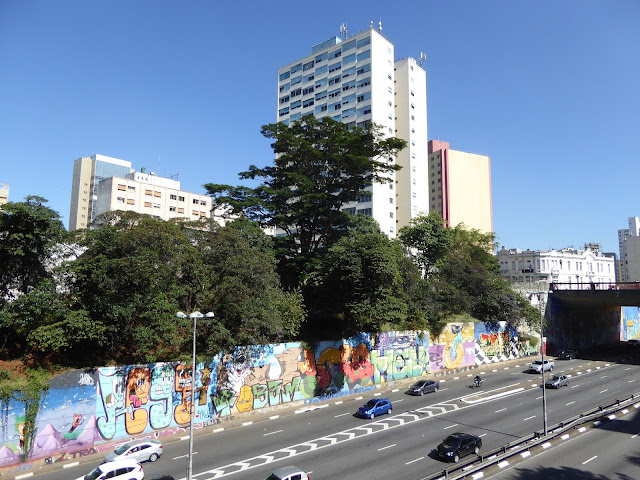 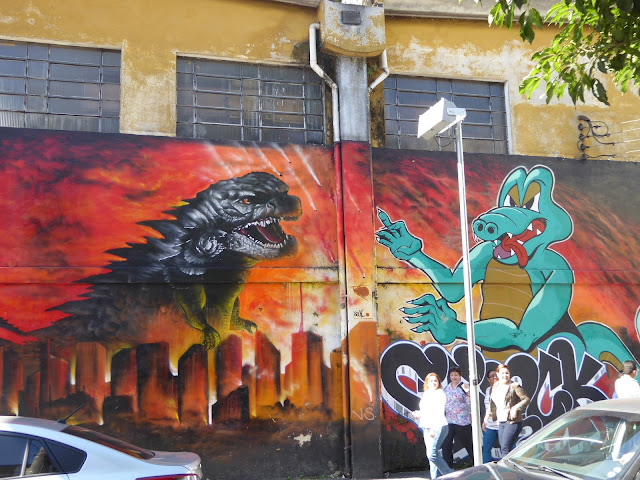 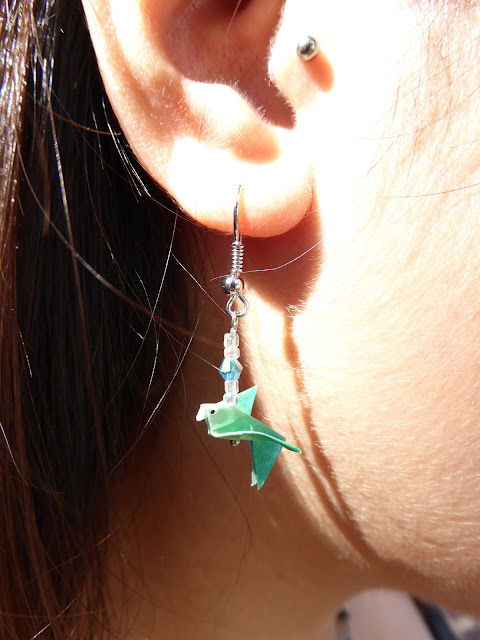 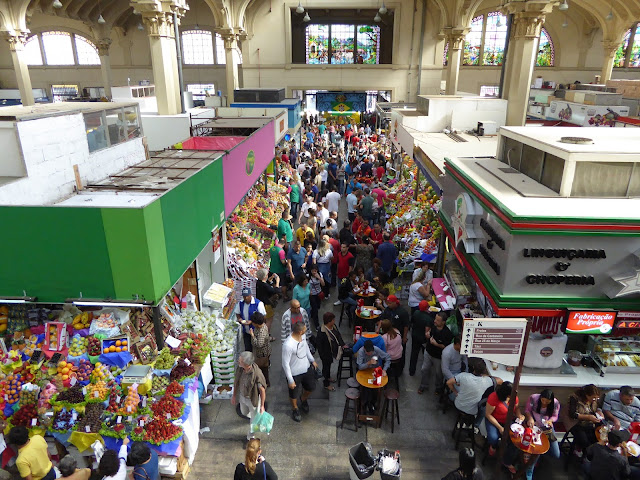 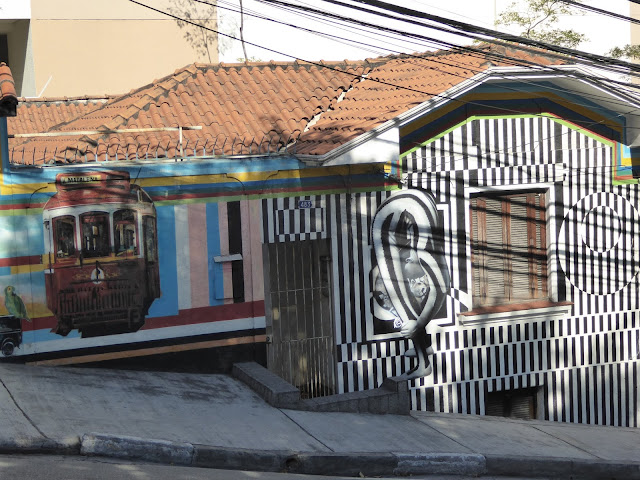 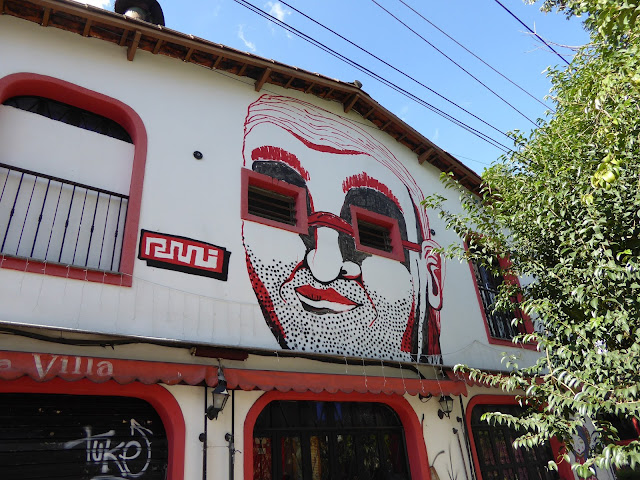 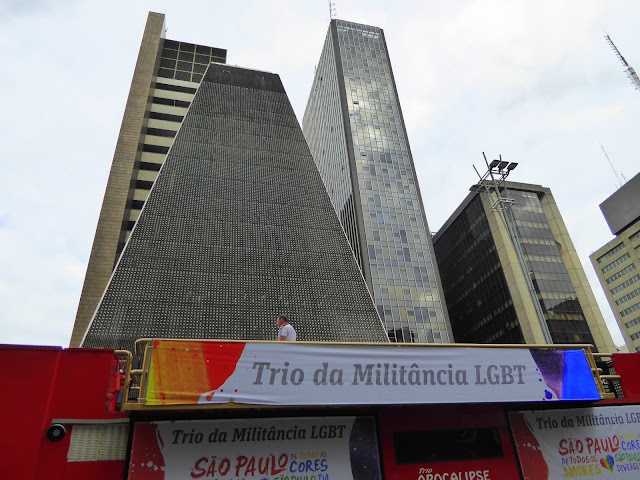