Manaus: Gateway to the Amazon 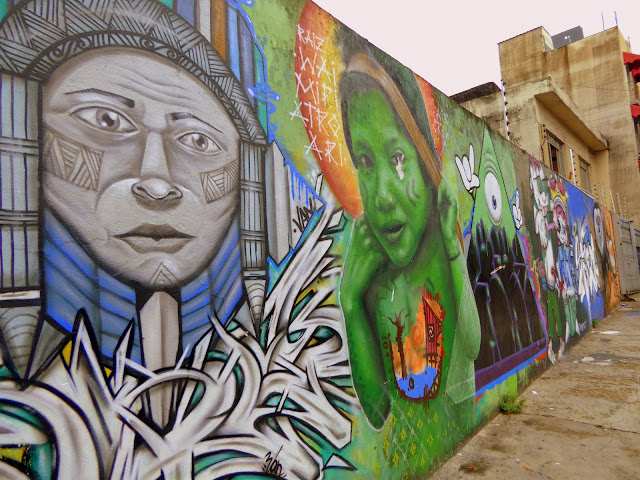 I finished work on Friday, met Katie and we took a late flight to Manaus, which is in the state of Amazonas. It was the first stop on a three week holiday around the north and north-east of Brazil and it didn’t dawn on me until the plane, quite how great this was going to be! Manaus is the capital city of Amazonas; it hosted games during the 2014 World Cup and is home to many large businesses due to its very low corporation tax. It is also surrounded by the world’s most famous rainforest. The plan was simple – spend a day in Manaus, then travel into the Amazon for a four day/3 night stay, and then have another evening and morning in Manaus before moving on. We were both full of excitement and some trepidation at the idea of sleeping in the Amazon. As a wise man (Karl Pilkington) once said, holidays aren't that appealing "anywhere you have to get a vaccination to visit". You need a yellow fever vaccination and malaria meds for the Amazon. It's the thousand other unknown tropical diseases that perhaps are more frightening... Anyway before we speak about the Amazon, we want to share our thoughts on Manaus…

The history and success of Manaus all centres on rubber. The rubber boom occurred between 1879 and 1912, during which time up to 80k tonnes of rubber was made each year. It was the influx of wealth and the building of the beautiful theatre that earned Manaus the name “Paris of the tropics”. There was a lot of wealth in the area due to the hard work of the slaves and the new money was flaunted around back in the day. It’s easy to forget that a lot of Brazil was built by slaves when you live in Rio.

We spent the first day walking around the city, taking in the sights. We saw churches, palaces, parks, the aforementioned theatre and the main plaza. The city was a lot bigger than we expected (over 2 million people). I mean, the place is built in the middle of the rainforest! The indigenous culture is still on display, especially in the market that was happening close to the port. There was some cool tat for sale and we couldn’t help but indulge. Manaus is well worth spending a day or two visiting as there is a lot to see and do. 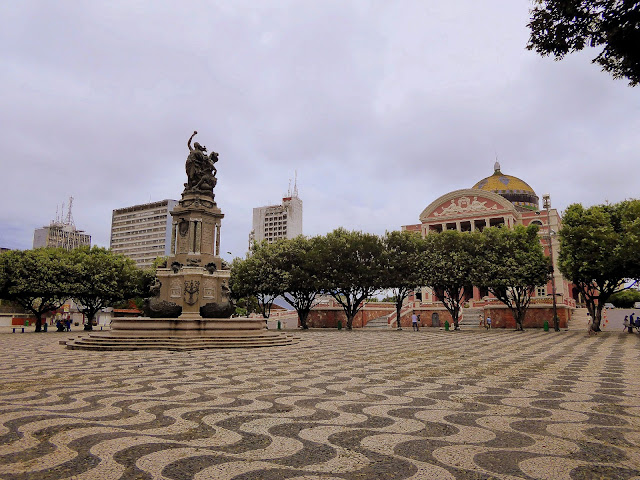 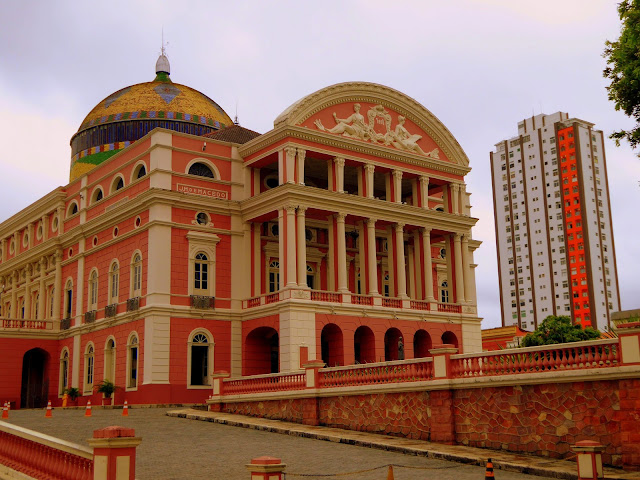 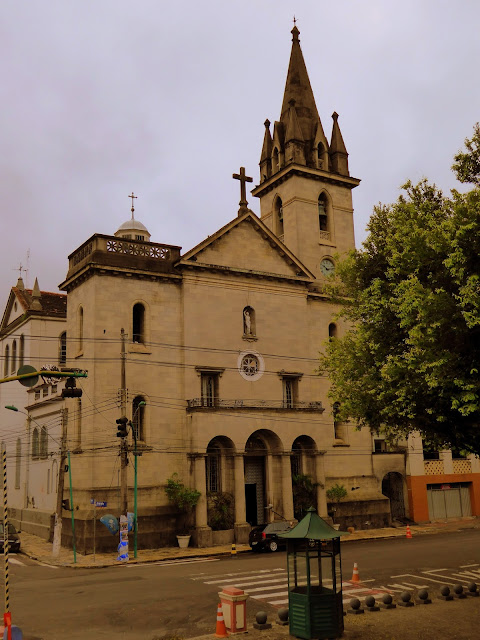 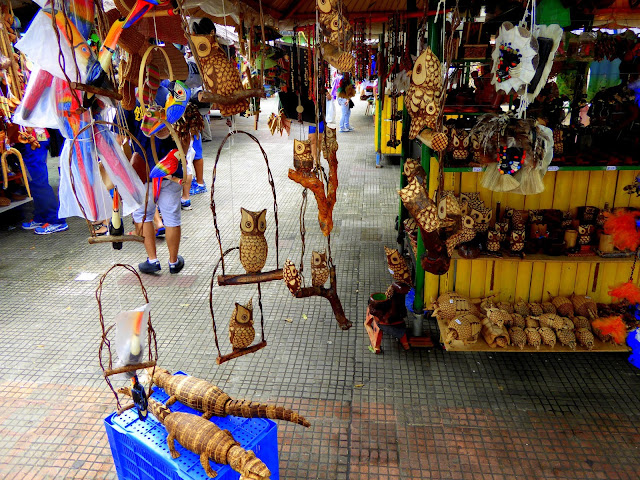 MUSA is a museum with a treetop tower overlooking the jungle. There are three levels – 28 metres, 35 metres and 42 metres. We went to the MUSA with some new friends from the Amazon and it was definitely worth it as you get to see the forest from a different perspective. We also walked around the museum and saw some interesting (and scary) spiders and snakes. 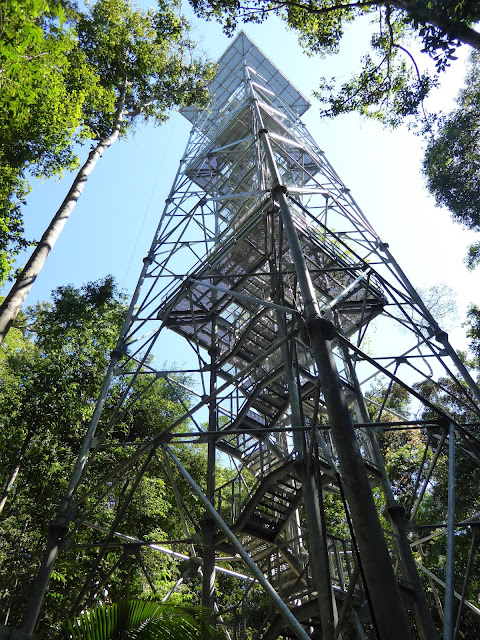 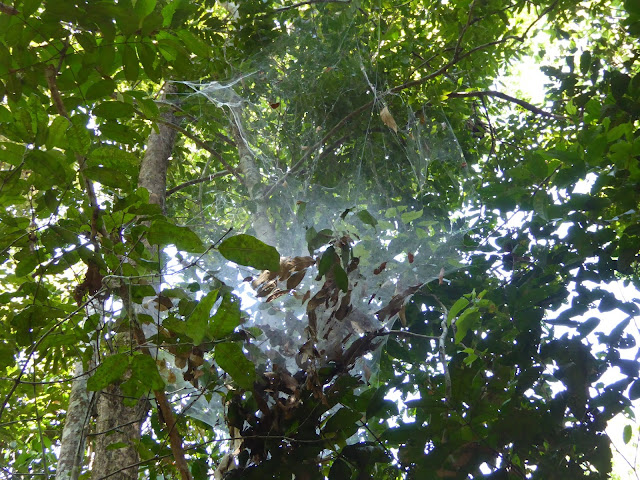 We had two evenings in Manaus and we spent one of them in the plaza by our hostel. It was very pleasant; there were some nice restaurants and a violinist to add some ambiance and atmosphere. We liked how they had lit up the church and the dome of the theatre. After enjoying some time people watching in the plaza, we went into the theatre to watch an Amazonian dance show that was a little bizarre…but free.

It felt like an end of year performance of a university dance group. They were all very good dancers, and there was definitely a theme or two running throughout the show but it really wasn't clear. They ticked the necessary boxes of having a multimedia element and a variety of music and dance styles but unless you had read the research and dissertation proposal, the actual meaning was as clear as the Amazon river itself! I think some of the weird and honestly wonderful movements were to represent various animals but who knows which. And the random inclusion of topless women was just bizarre. Although it probably pushed them from a 2:1 to a solid first. Needless to say it was entertaining and well danced but weird and quite detached from whatever meaning there was meant to be. 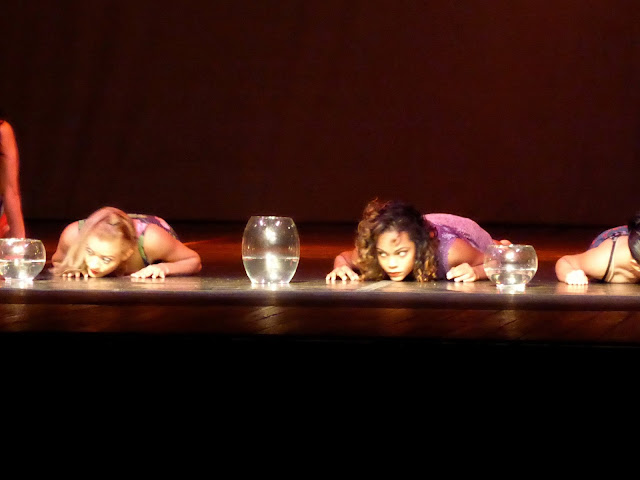 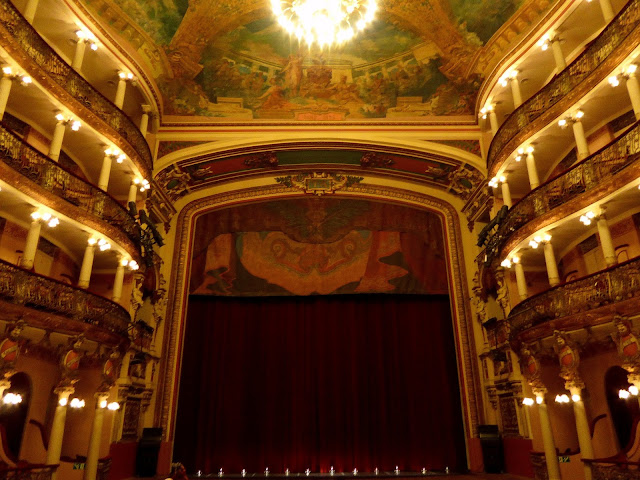 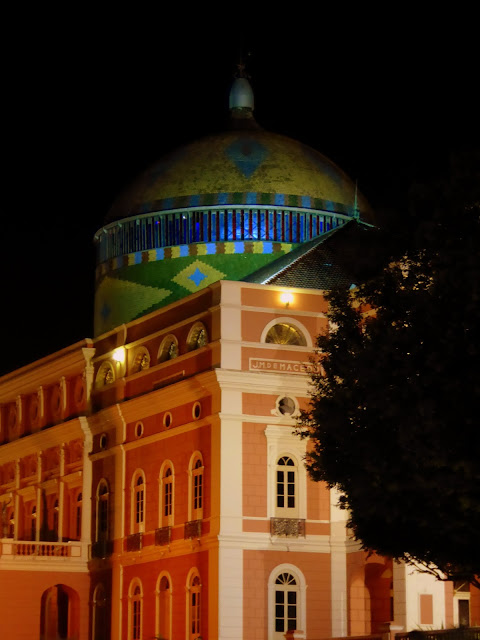 Our final night in Manaus was spent at Ponta Negra, a newly built and fairly affluent part of the city. It has a beach (on the river), a nice bridge and a great place to watch the sunset (the fourth in a row for us after the jungle expedition). The area was well worth going to for a gander and a cheeky beer by the beach. It was a little bizarre having come back from sleeping in the jungle to find this place (not too far away) full of tall condominiums and a lovely boardwalk.

I think you need a full day in Manaus to get a decent enough feel for the place. An early morning start in the MUSA, followed by a carefully selected local lunch (stay tuned folks!), then a trip to the market and an evening spent in the old plaza – that would be a great way to spend a day in the city. The Ponta Negra area is worth it if you have a bit more tine and fancy a little trip to the beach.

That's about that for Manuas. Scroll down to see more photos that we thought were worth sharing. 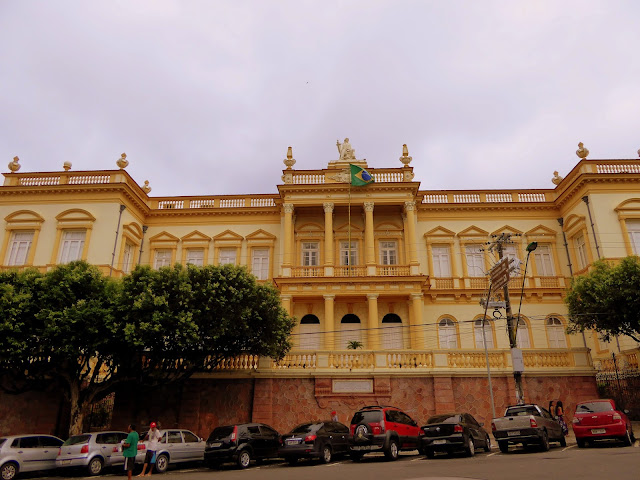 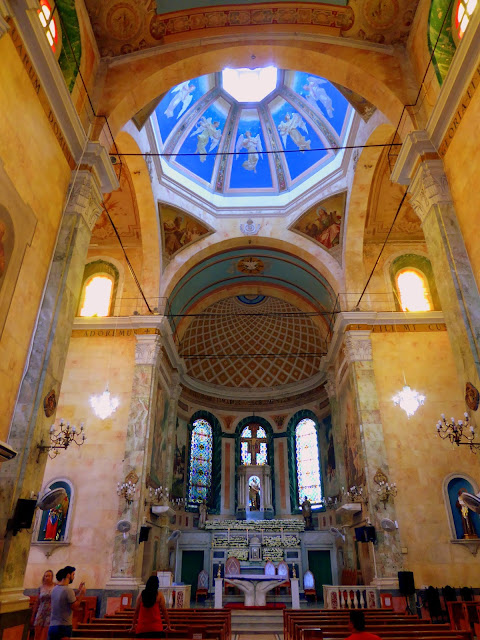 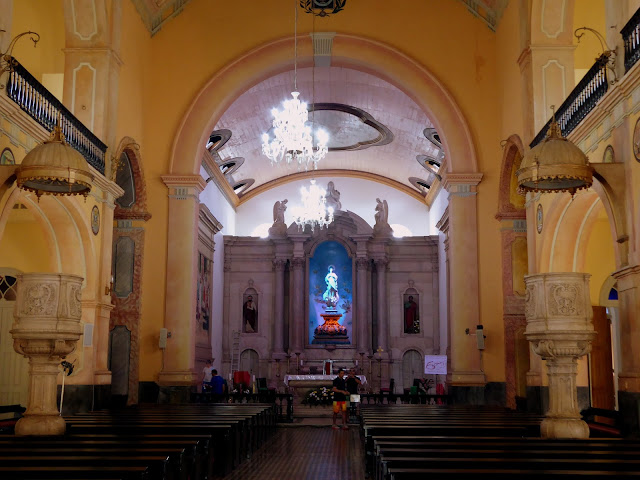 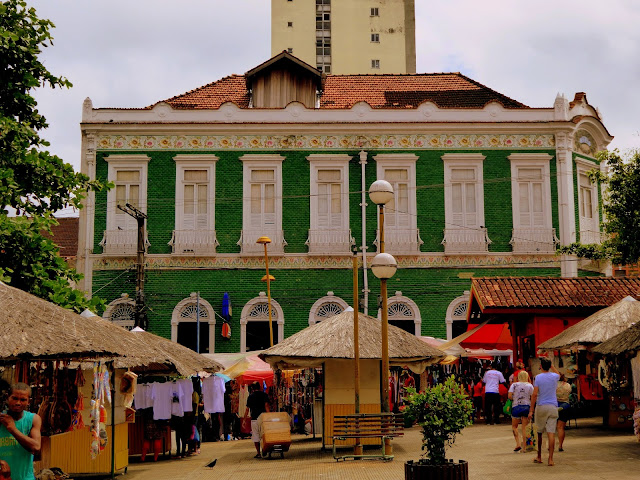 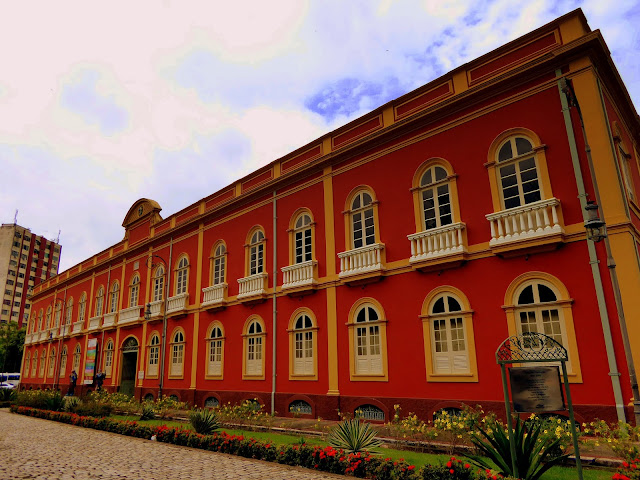 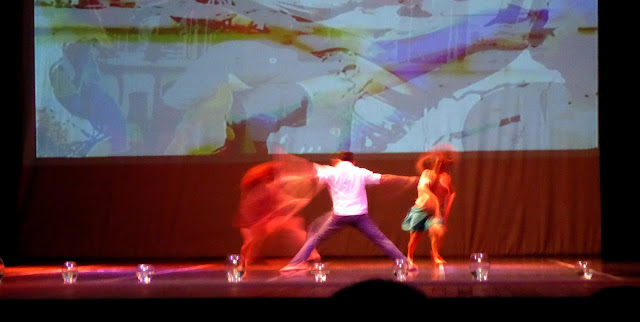 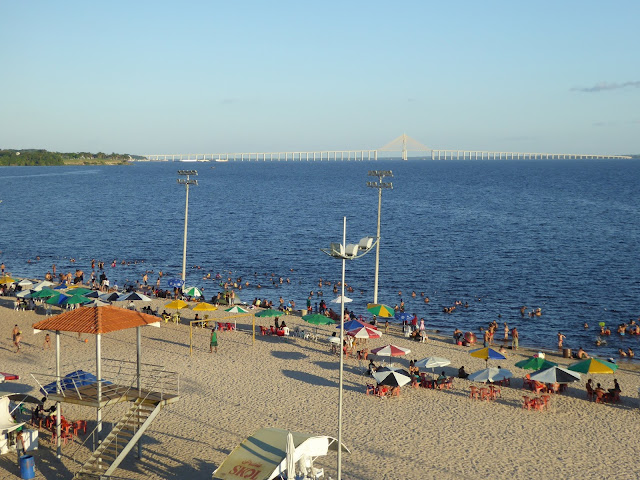 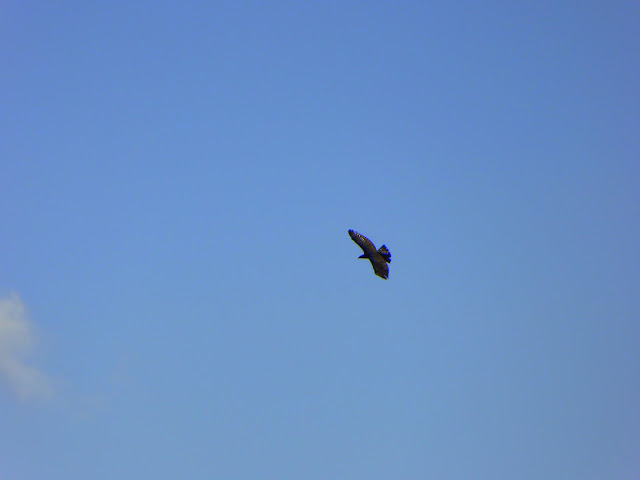 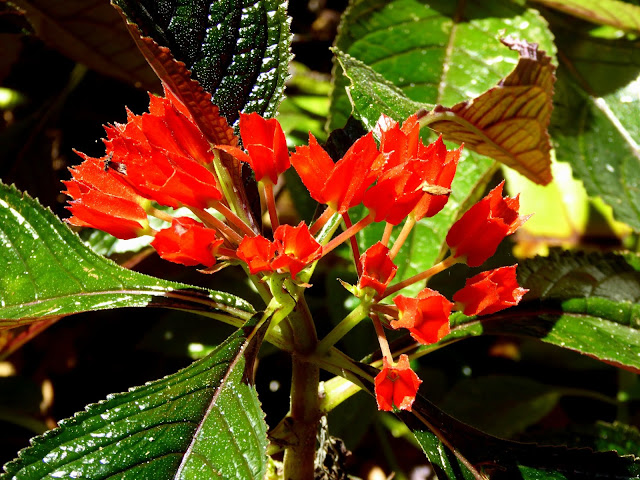 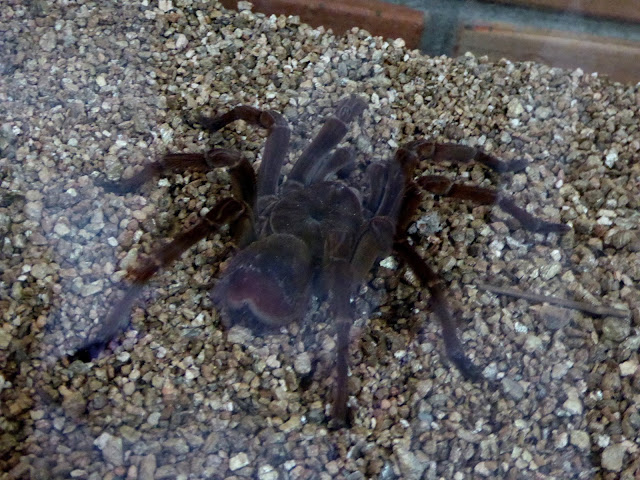 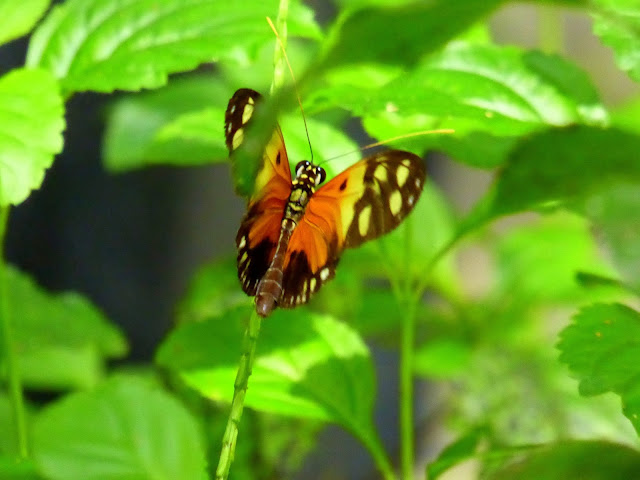