Another week, another blog about Tenerife! This week is all about three curiosities of the island: black sand, funky trees, and the pyramids of Guimar. If you'd like to see them for yourself, remember to check out our latest 360 video!

The black sand is very curious…it's made by the sea eroding the volcanic basaltic coastline, and it creates a strange and beautiful vista. The texture and feel is very much like the yellow variety, which Tenerife actually imports in to cover some of its beaches. 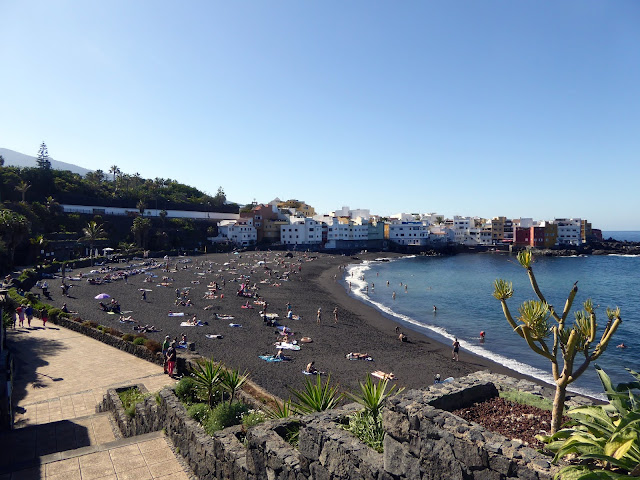 The downside of black sand is the temperature that it can get to when the hot sun has been shining on it all day. Ouch!

Another strange element of Tenerife are its dragon trees, which are littered all over the island. These trees are pretty special, with their distinctive shape and twisted branches. 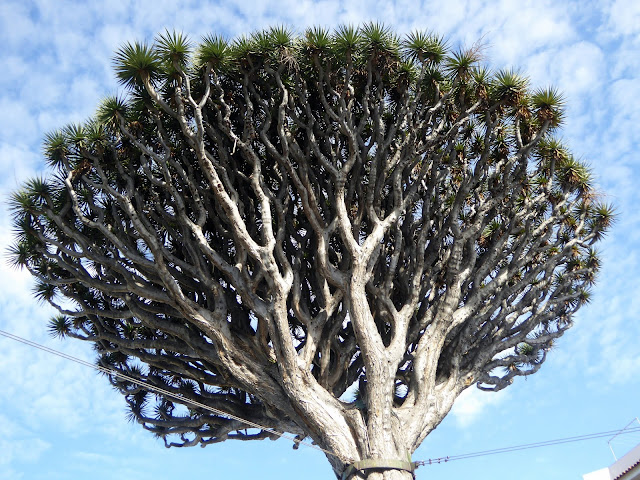 The oldest and largest living dragon tree on Tenerife is called Icod de los Vinos and it's found in a lovely botanical garden that I did not enter and only saw from afar. I wasn’t in the mood to wander around in the heat, even to see a thousand-year-old tree!

Younger dragon trees are all over the island so there's no desperate need to see this particular one, despite its size and age. I loved these trees. They reminded me that I was very close to Africa, which was easy to foget, since the culture on Tenerife is basically like mainland Spain.

The Guanches were the aboriginal inhabitants of the Canary Islands and were of African descent, having migrated in 1000 BC. They were fairly isolated until the Spanish conquest in the 15th century, when their culture and ethnicity was absorbed by the invaders. Not a lot is known about the culture, which is a shame as island cultures that have little contact with outside influences, always fascinate me.

One interesting place I visited was the pyramids of Guimar. There is a theory that there existed a transatlantic link between Egypt and Central America and that Tenerife served as a stopping point during these voyages thousands of years ago. The Guanches built the pyramids, as a place of worship and community with these travelling voyages. 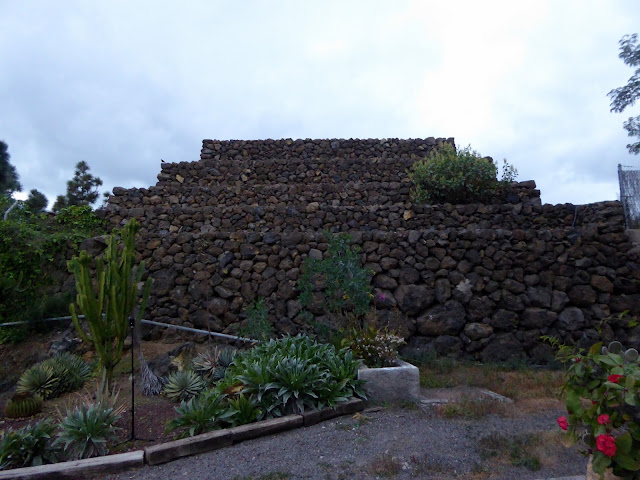 The bad news is that archaeologists have concluded that this theory is not actually true and in fact, the pyramids only date back to 19th century farming practices. I love "out there" theories on ancient structures so I will continue to believe in the more fanciful version because that's the world I would like to inhabit!

On that topic, I definitely need to visit Göbekli Tepe in Turkey, which seems to be a complicated civilisation that existed before civilisations were supposed to exist (according to current archaeologists!)

I'll leave it there for today. And see you next week for the final post on Tenerife! 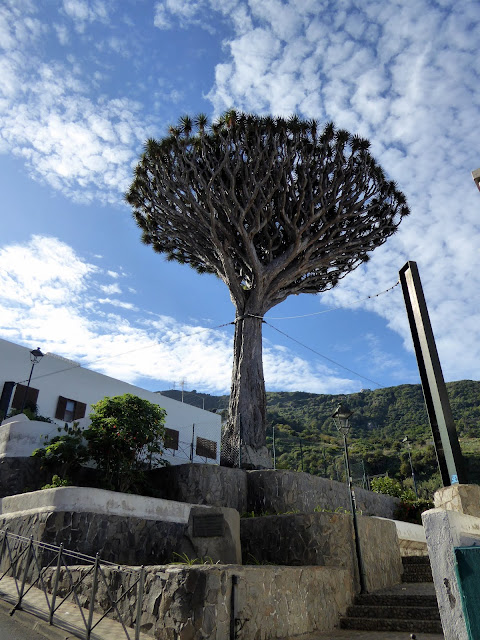 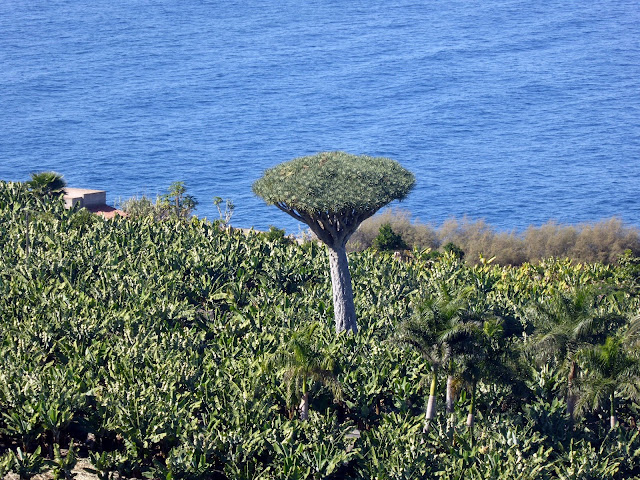 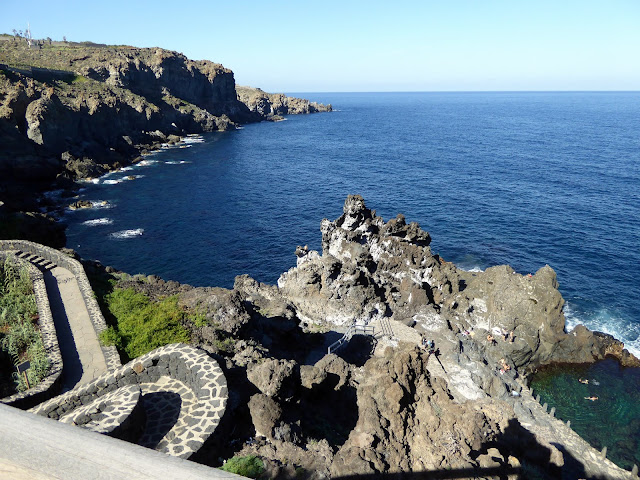 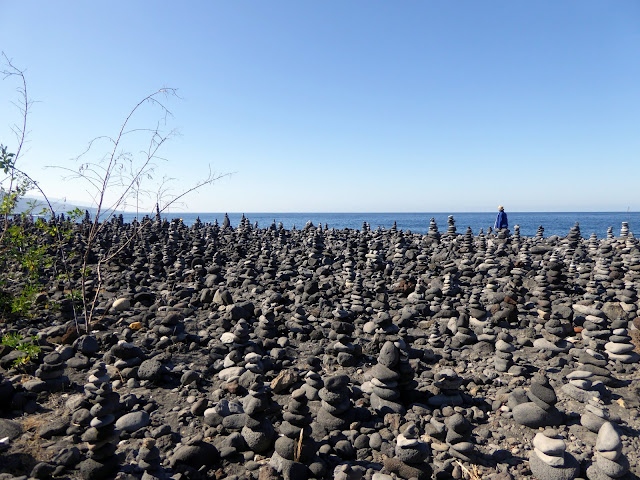 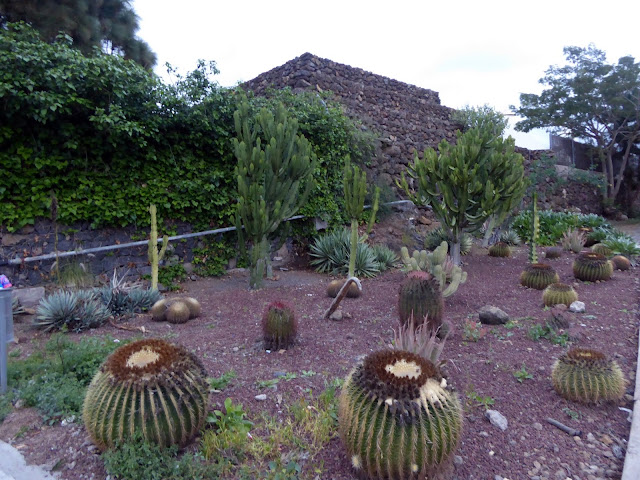