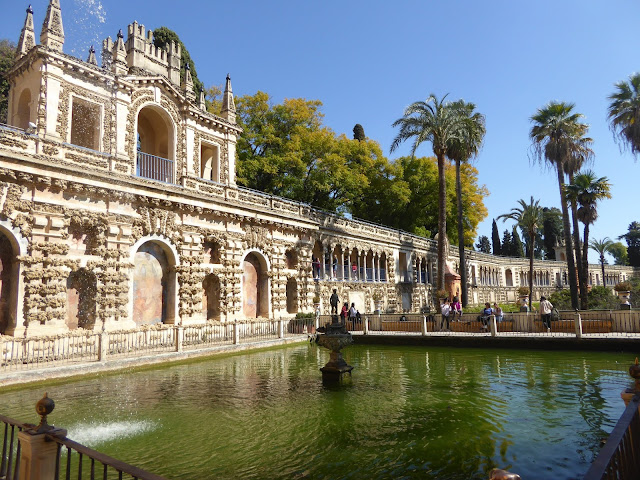 Today we're going to take a peek at a UNESCO World Heritage Site in Seville called the Alcázar. This beautiful palace and grounds were originally built in the 8th century, although most of the buildings there today are much newer than that. Don't forget that you can immerse yourself in the Alcázar in our 360 video series, designed for virtual reality users!

This is one of the key tourist sites to visit when in Seville (and is not free, by the way) so expect crowds during the busy summer months. I would also recommend taking a picnic into the Alcázar so you can have some food in the beautiful grounds that surround the palace - you'll probably be in there for a few hours so why not?

What makes the Alcázar so special is the architecture. It is one of, if not the finest example of Mudéjar architecture, which is a style created by the Moors (Muslims) that remained on the peninsula in the late medieval period, despite the Christian reconquest. It is so beautiful that the Christian rulers of Seville wanted this style in their palace, and hired Muslims to help them build the Alcázar. This combination is a fine example of how integrating cultures can have a sublime result both functionally and aesthetically. 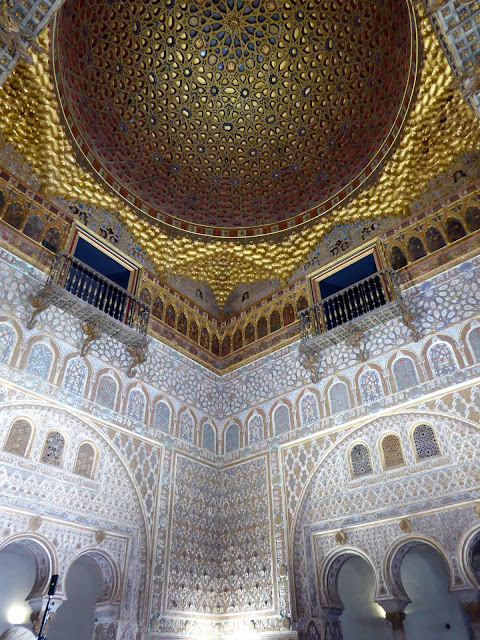 The palace has many rooms that have history leaking from the walls but the main part I took away from it was the intricacy of the design. These long projects of construction and design that spanned generations show off the human ingenuity that is possible, even without the benefit of modern technology. 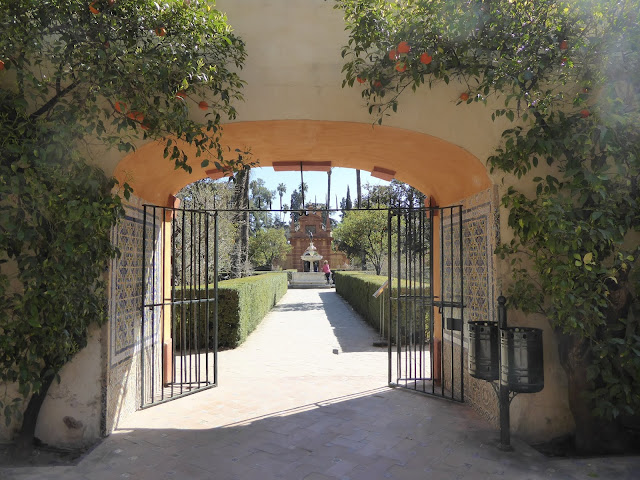 In the gardens there was all sorts of wildlife, including peacocks and a variety of fish. It was also the setting for the filming of Dorne in Game of Thrones, so it was cool getting a personal view of that.

All in all it was a lovely way to spend five-ish hours in Seville and well worth the entrance fee and time spent making the 360 immersive video of the site.

Next week we'll look at another UNESCO site in Seville and explore the plethora of churches and religious buildings that make up a large proportion of the beautiful buildings in the city. Until then. 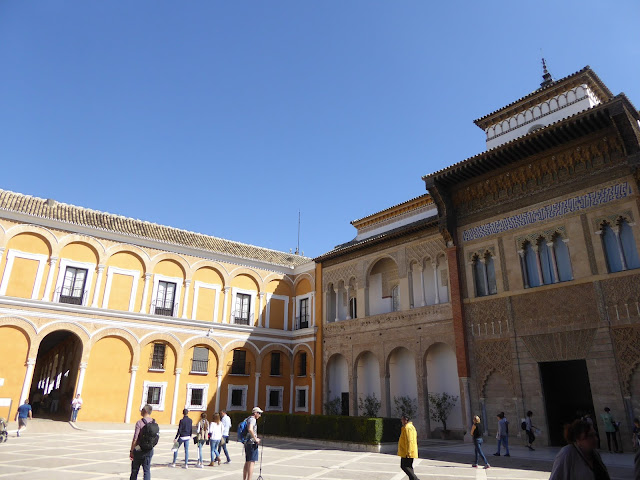 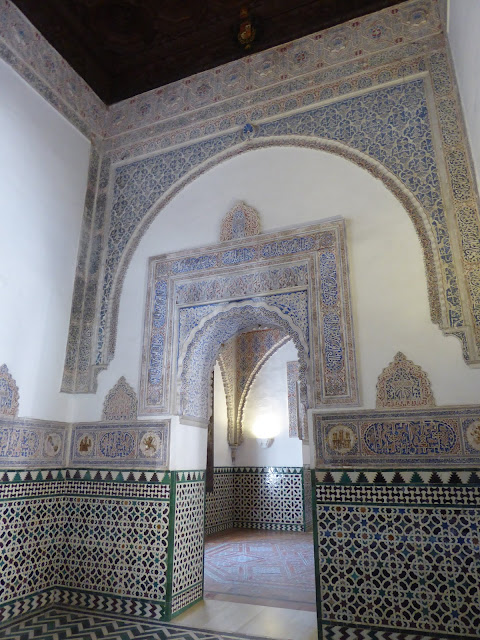 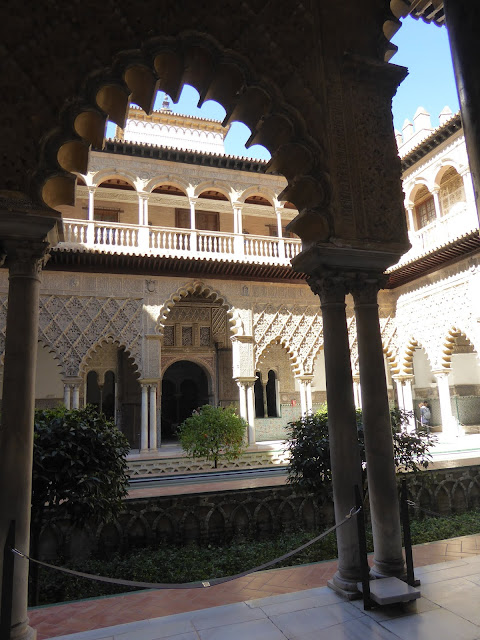 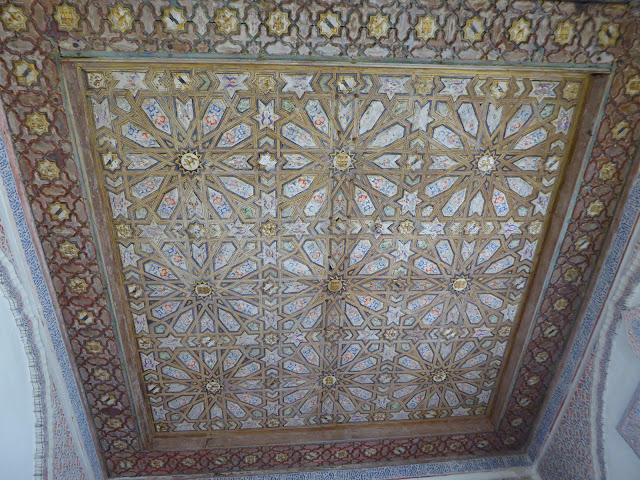 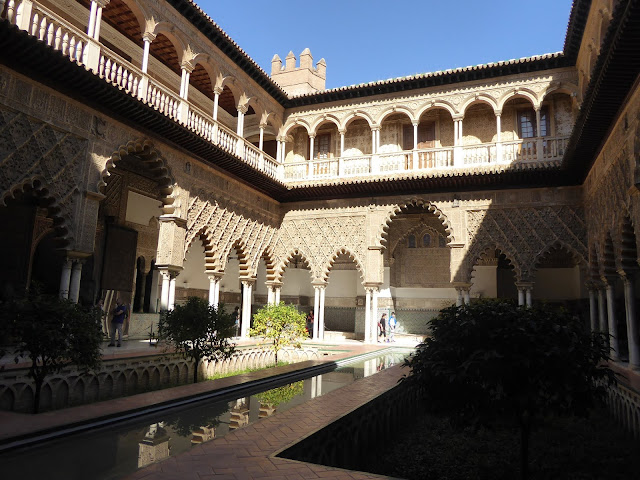 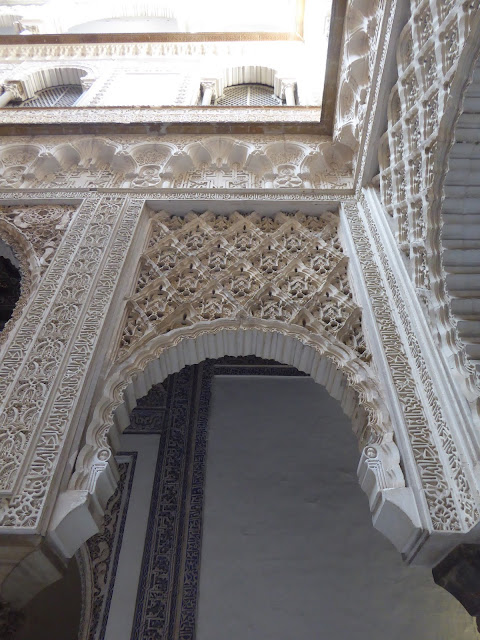 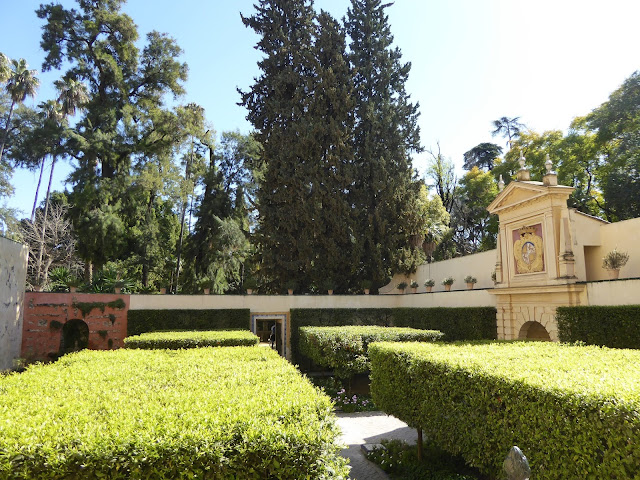 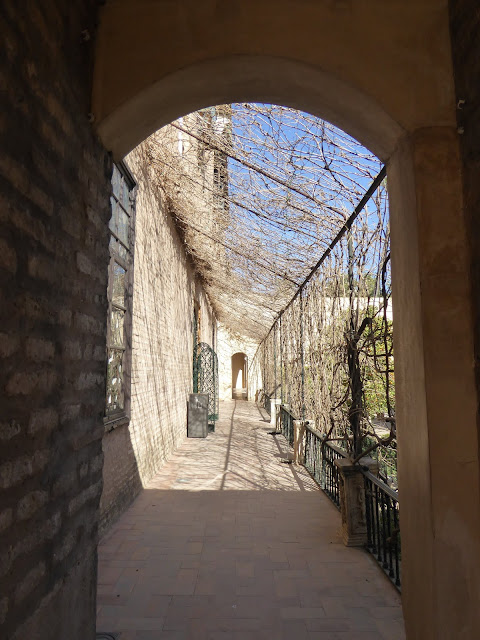 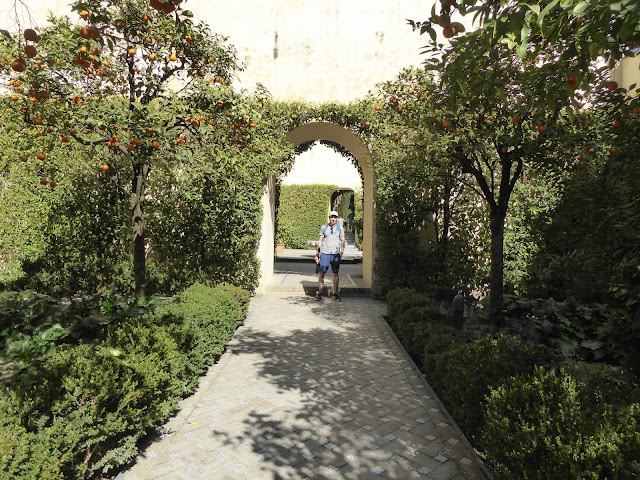 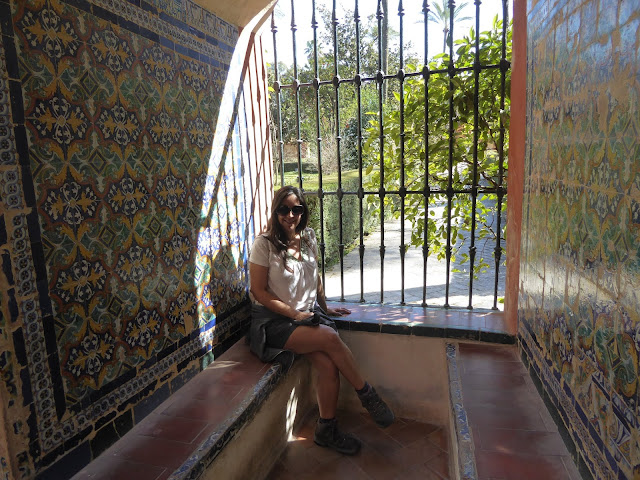 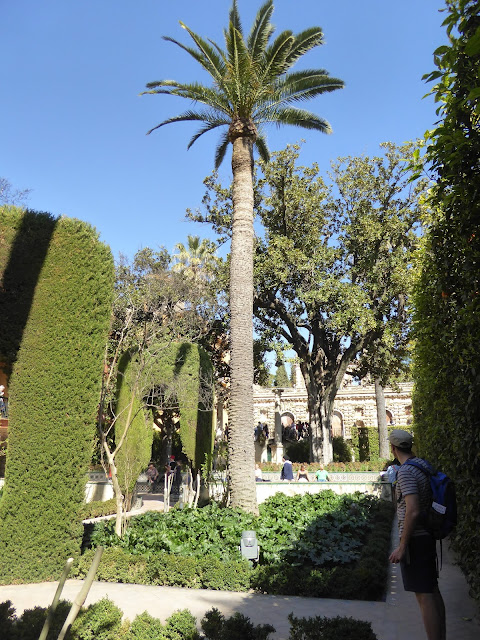 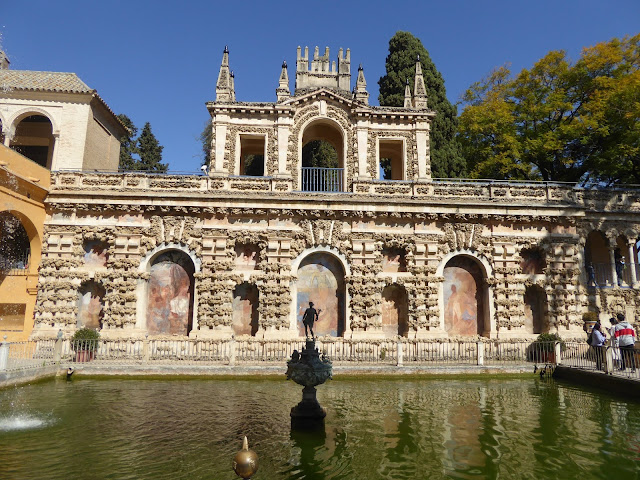 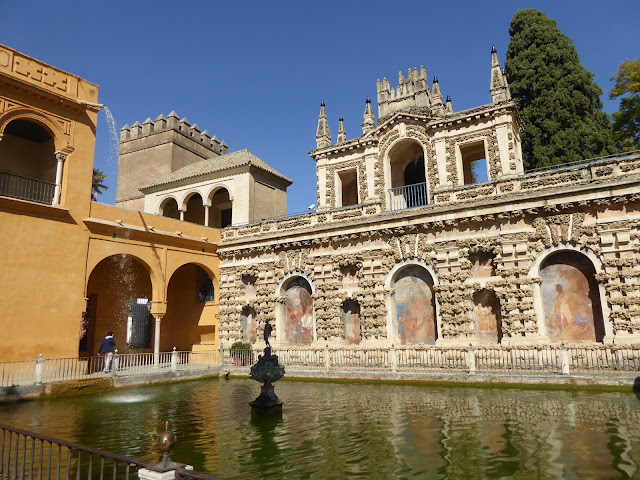 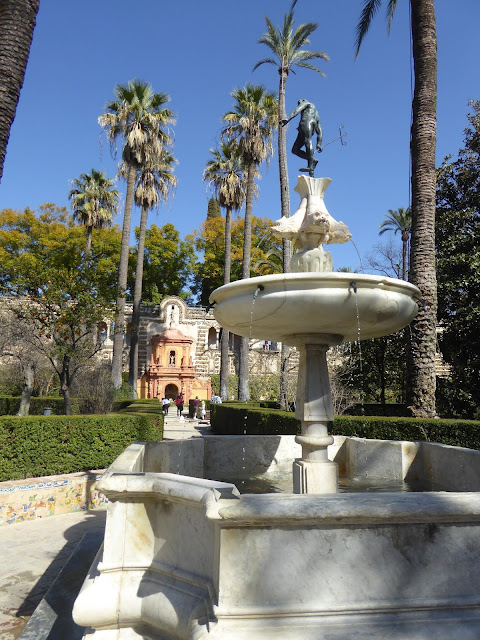 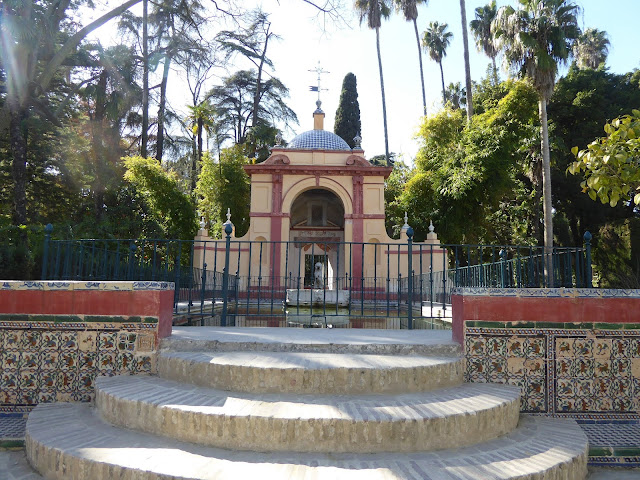 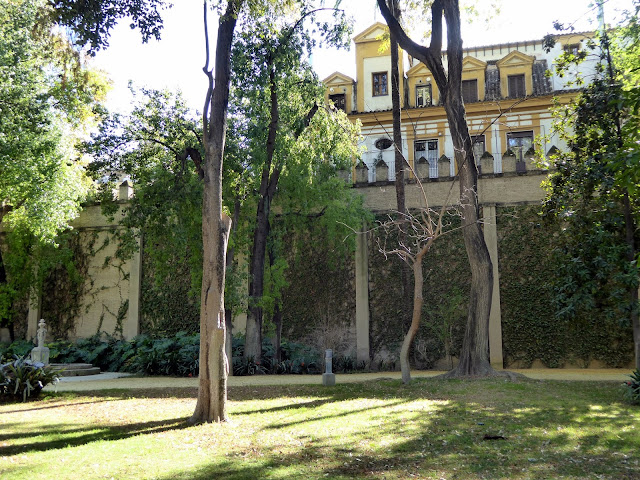 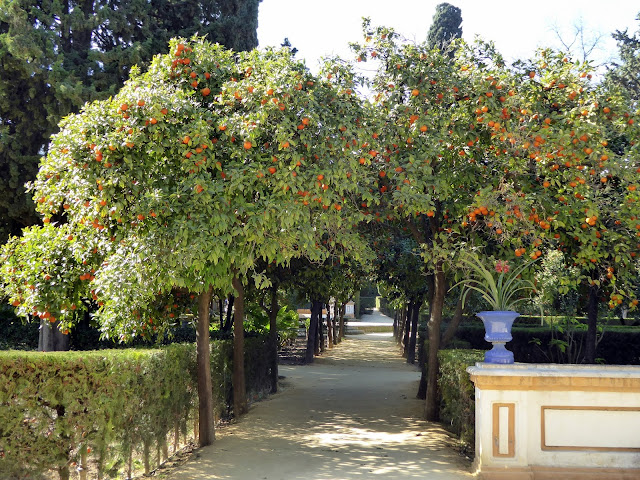 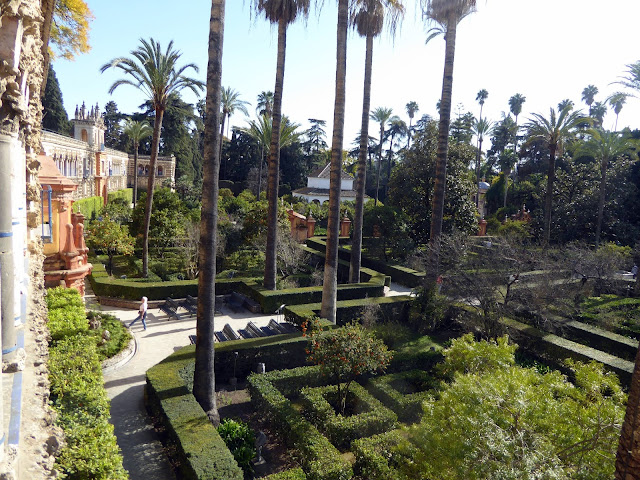 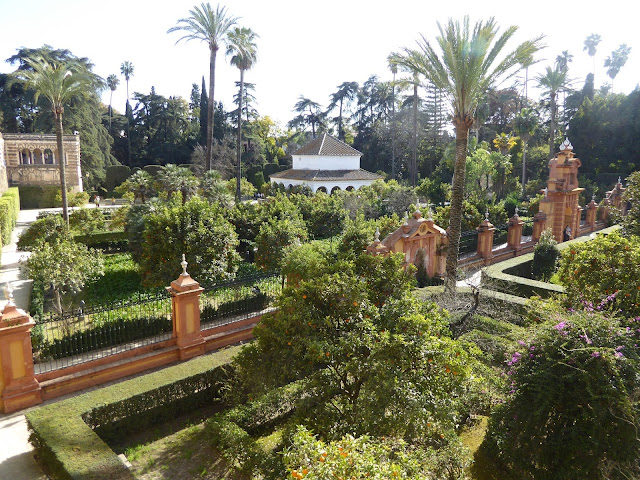 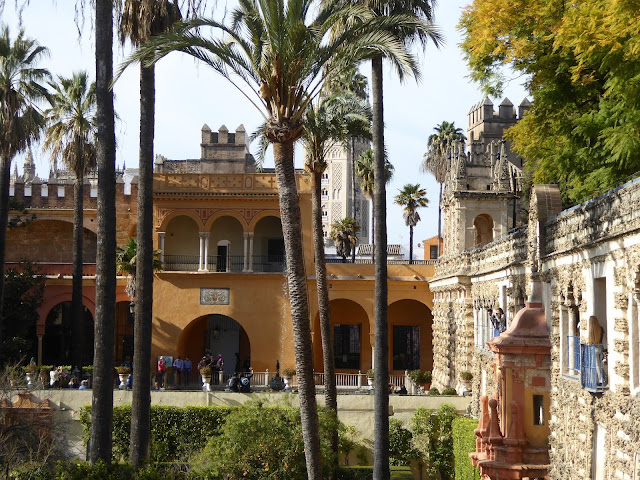 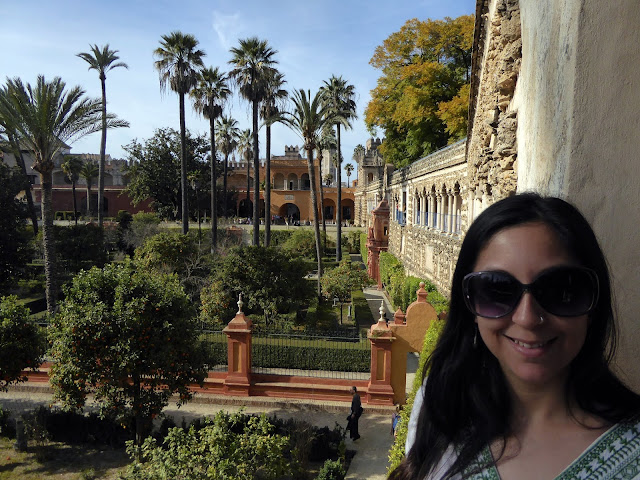 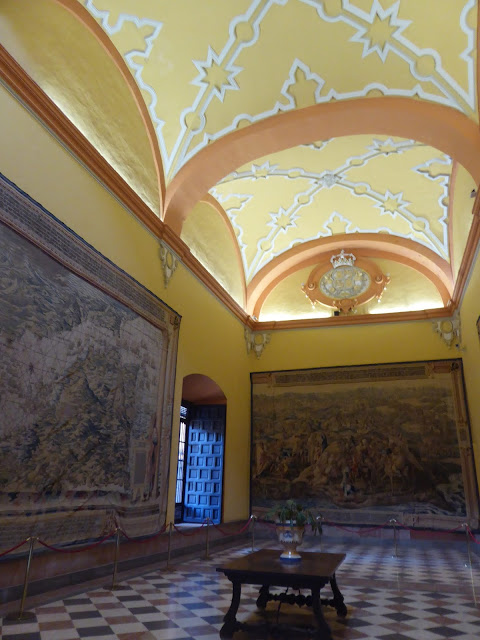 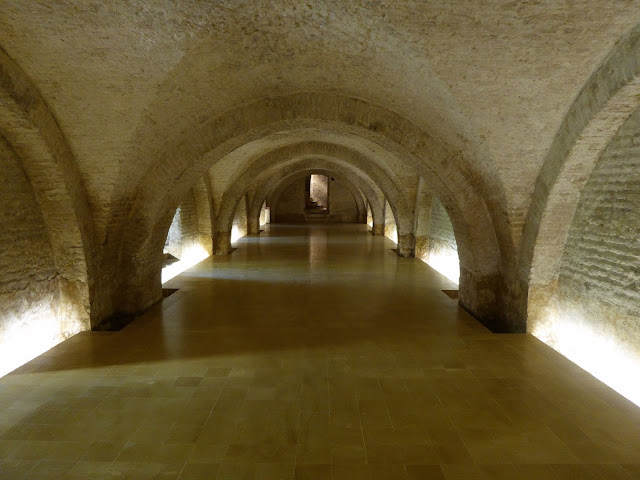 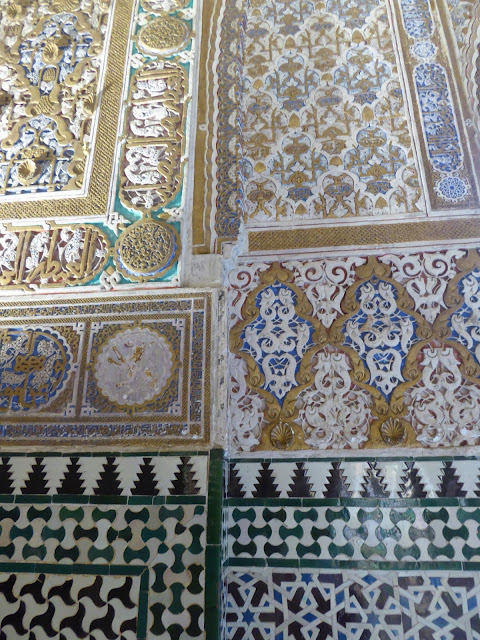 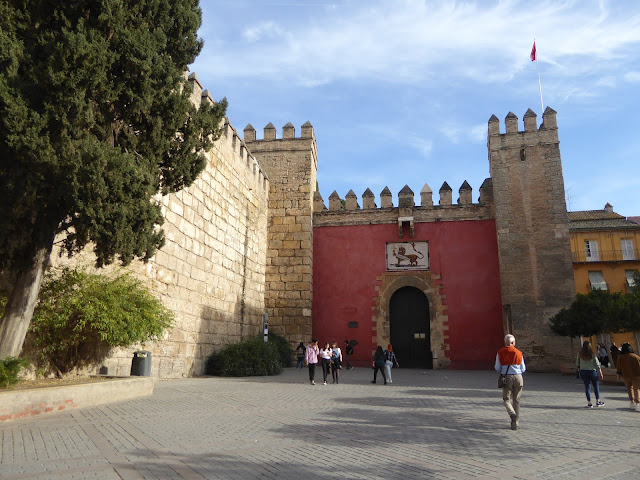