An introduction to Seville

This week we're starting a new collection of blog posts, in which we'll be exploring the autonomous region (equivalent of a US state) in southern Spain, Andalusia.

Andalusia is spectacular, with a history so deep and interesting, it's difficult to know where to start. But since our Andalusia adventure started in Seville, the capital of the region, it seems as good a place as any to begin this series.

We've recorded some amazing 360 VR footage to accompany each blog in this series so check that out on YouTube to really get a feel for what this region is like. Katie and I had a lot of fun making these cultural 360 trips and we'll be continuing our VR adventure for the foreseeable. We now have over 7000 followers on SamsungVR and we're about to make our first short film…Exciting times indeed!

But enough about us, let's get stuck into Seville! With around 700,000 people (and seemingly just as many churches), it's the fourth biggest city in Spain. There's a lot of history and culture to absorb, and a lot of small places to stop and have a tapa and a caña (little beer). This is one of the many reasons that Seville has so much appeal to us and the millions of tourists that visit each year. There's also the laidback atmosphere, glorious weather, of course, and the special architecture that dates back centuries. 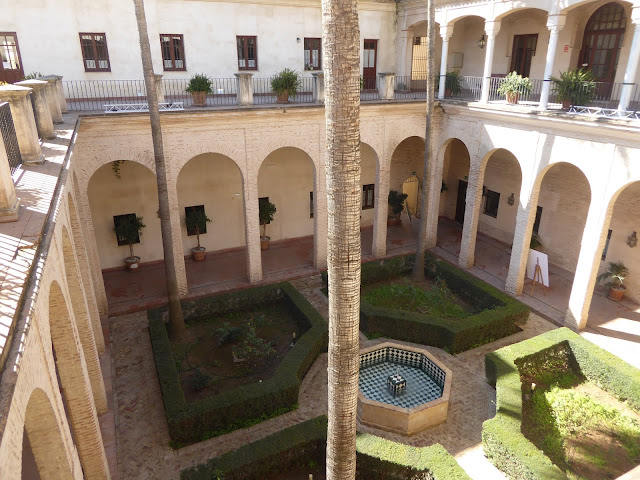 Andalusia was the first region conquered by the Moors and this history is shown in the design of the buildings. We're going to be exploring this a lot more, particularly in next week's post about the UNESCO World Heritage Site, the Alcazar!

We did find some interesting and more modern architecture as well, such as this old cigar factory, which is now part of the University. I'm a big fan of industrial architecture… These huge projects really grew the wealth of an area at the beginning of the industrial revolution. I think I like them so much because I'm a chemical engineer and I enjoy large, beautiful factories that have such a unique design and purpose to them.

I also found a couple of strange structures, such as this wonderful bridge. 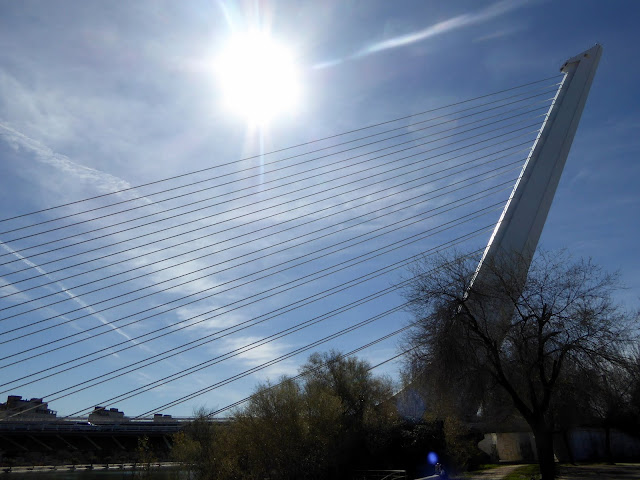 Close by was an old, abandoned space travel museum. It now looked desolate and there was an eerie feel to the place, sort of like being in a post apocalyptic world…I think seeing a very futuristic building that is now shut down just has that impact on your brain. 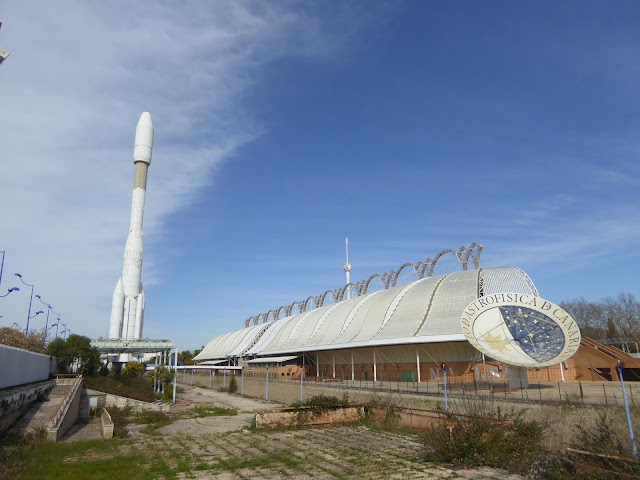 We spent a lot of time in Seville, as we wanted to get to know this jewel in the south of the country. Two separate trips, miles of walking, and hours of researching means we'll be bringing together an exciting few posts and 360 experiences over the next few weeks. As always, thanks for reading and we'll shall meet again on the page soon. 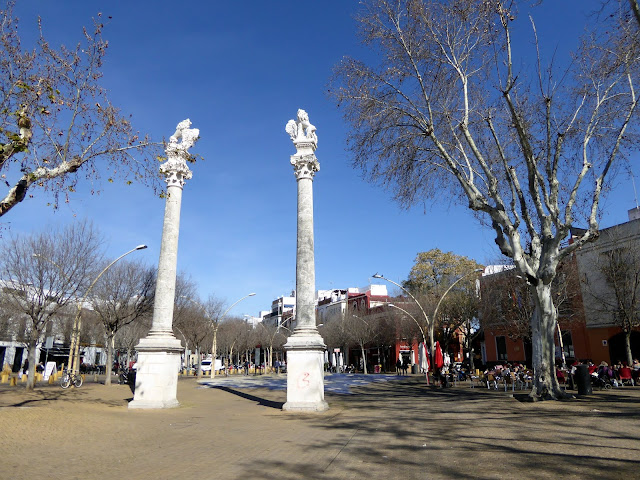 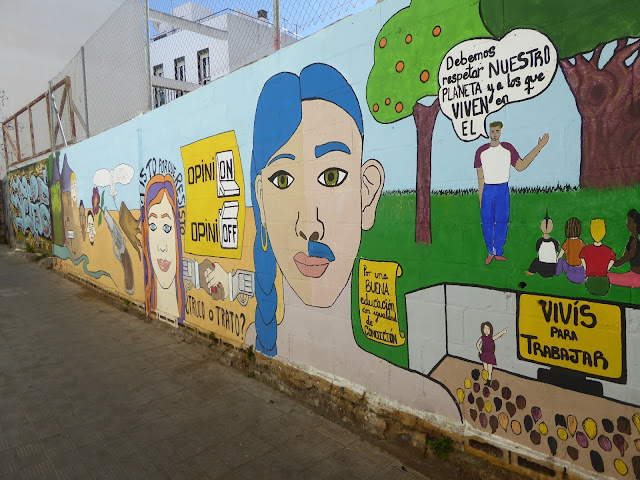 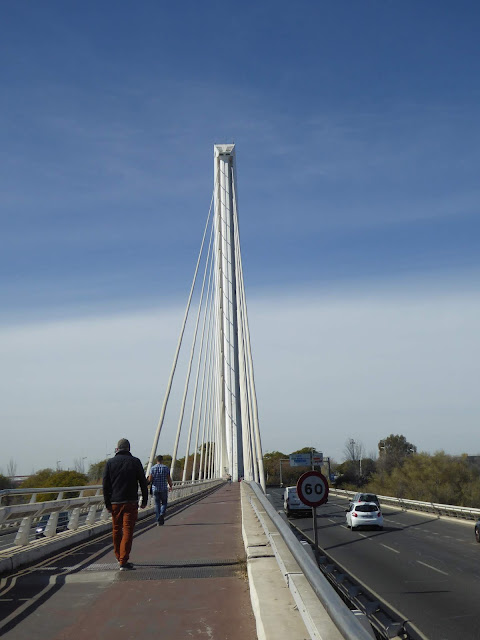 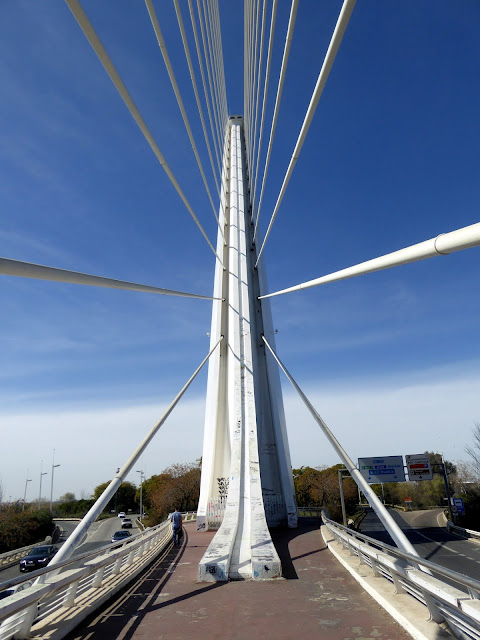 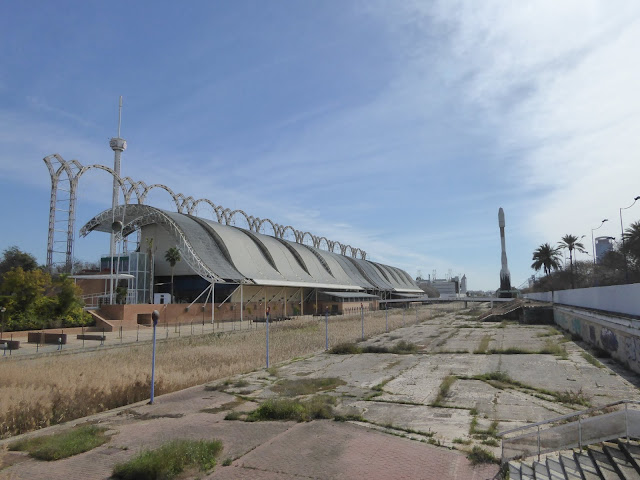 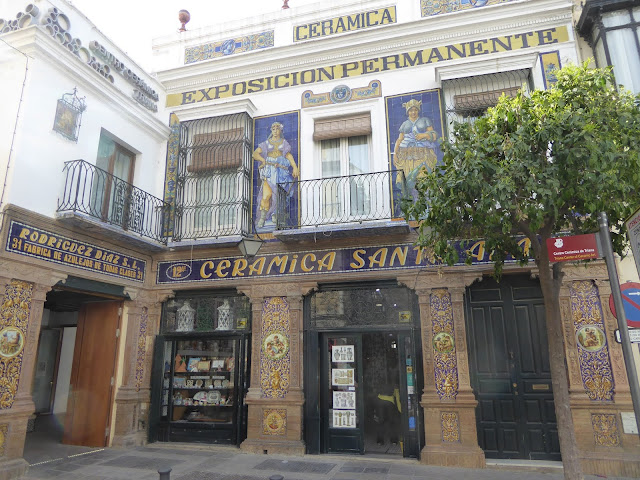 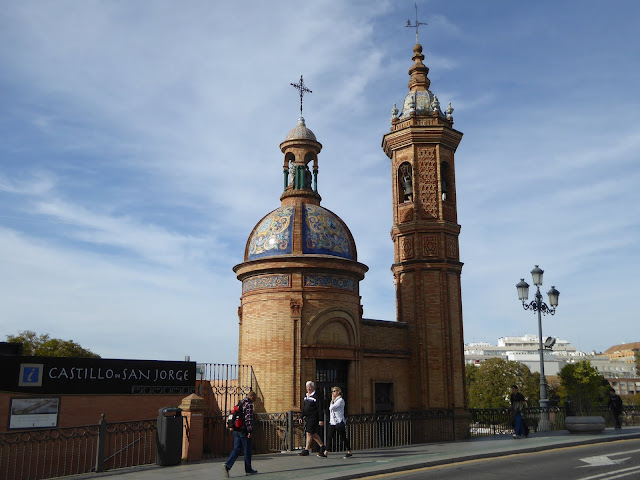 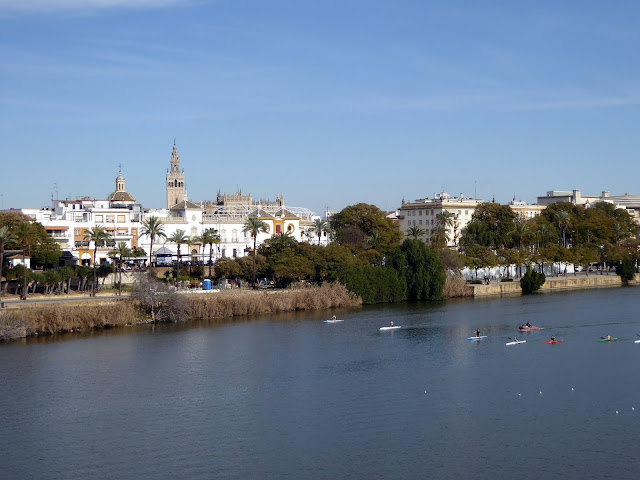 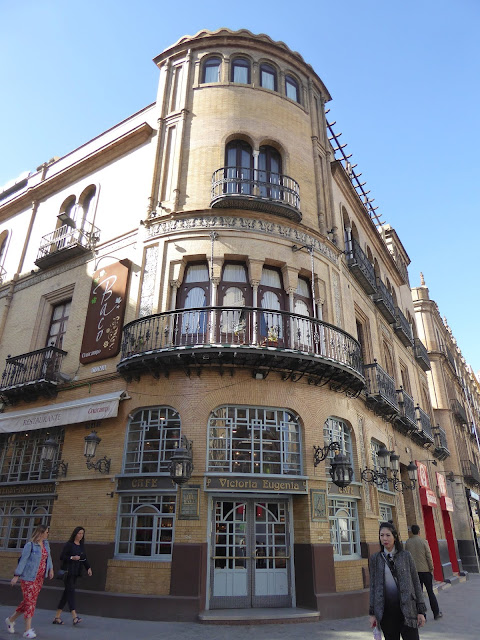 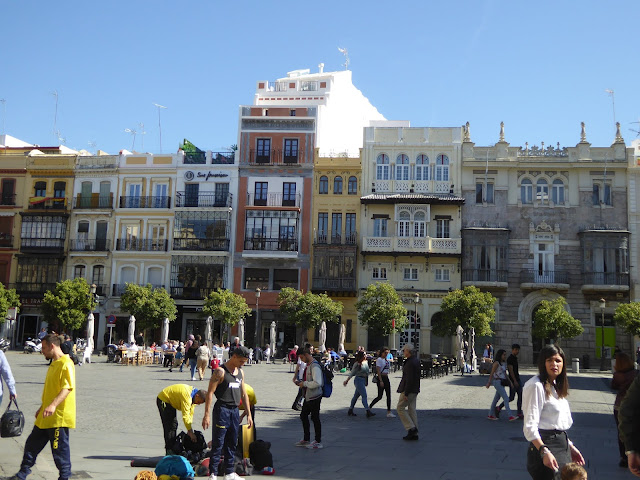 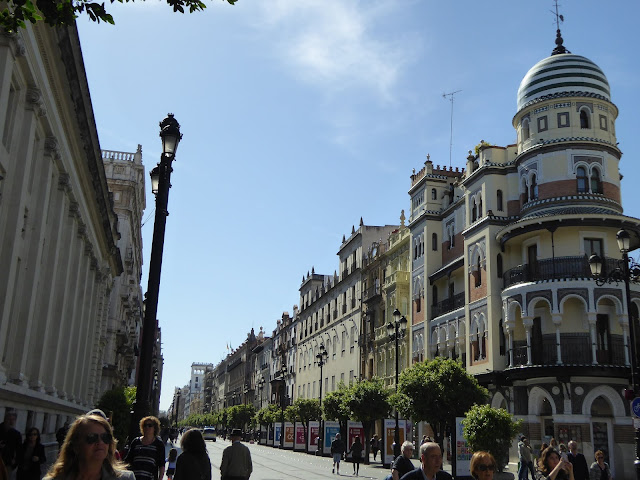 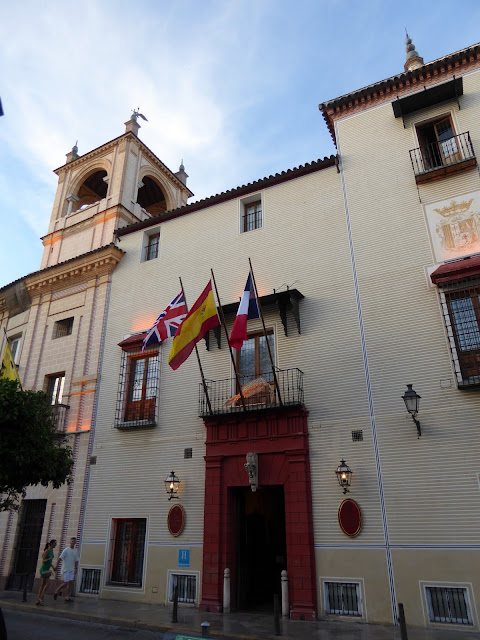 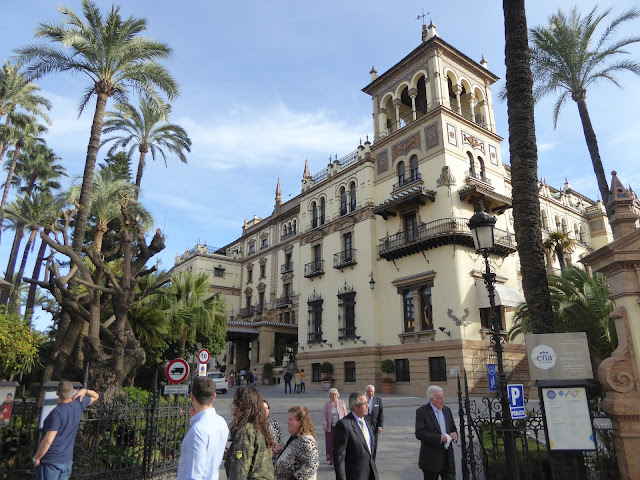