While I was in Tenerife I stayed in Los Gigantes, home to giant cliffs that gave the town its name: The Giants.

I had a lovely time with my family, which included this epic coffee:

The sunset from Los Gigantes is a real delight, as it sets behind another Canary Island called La Palma. You can watch the sunset in 360 in this week's Morning Calm Experience! Marvelous!

As well as the sunset, the town has black sand beaches and a lovely parade of restaurants tailored to the many British, German, French, and Russian visitors and inhabitants.

I want to take this opportunity to talk about the nightlife on Tenerife. I came here with a group of lads in 2006 and went to Playa de las Americas. It was a wild shambles full of teenage lust and a lack of respect of the power of alcohol on our 18-year-old bodies! A typical "lads' on tour" vibe with themed shirts and testosterone-fuelled arguments. 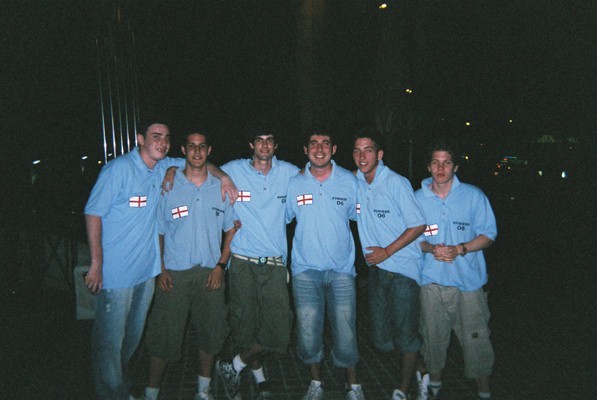 It was fantastic in many ways, despite taking five years off my liver. It was the last time all six of us would hang out together and, of course, we did not know that at the time. I guess you rarely do, especially at that age. It was nothing tragic, just one friend dropped off the radar...

Many strange moments and frenzied memories flood my brain - many too esoteric or too embarrassing to share. It was the Inbetweeners before the Inbetweeners. The same awkward energy and naivety expressed itself in all of us at various times. We all had our personal missions: To get laid, to get drunk, to be liked and have fun with our mates…Whatever it was, each of us had our insecure 18-year-old minds and high hormone levels that led us down paths of adolescent cravings.

I find it hard as a 31-year-old to imagine being 18, not too far off half my age. I know myself better in most ways and have reduced or eliminated many of the insecurities I had on that trip.

I remember in 2006 buying cheap drinks desperately trying to get the courage to speak to a lady. Too afraid of rejection, I found comfort in making my friends laugh…I hated how I moved on the dancefloor and this was before I realised how to enjoy dancing. This was when dancing felt like steering a car when you've hit ice. No control of my limbs, my best moves being modifications of my Wing Chun forms (i.e. set routine movements). It was an odd time and I had some odd dance moves. 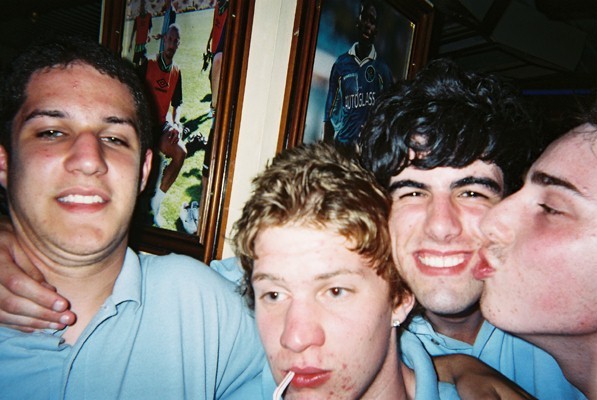 We had finished school and would all be going to uni. We were all about to start fresh and begin a new life where we could throw away the baggage that school brought with it.

I had just started writing stories and it was already becoming somewhat of a passion/obsession of mine. I was going to study engineering but why couldn’t I be a sitcom writer as well!? The world seemed limitless, both in experiences and opportunities.

This feeling, thankfully, I still hold. Even with my sarcastic cynicism, I know it to be true. The world is incredible and more open now than ever. It's just a shame that stating the truth just isn't as funny as a sarcastic cynical response. That was one thing I was ALWAYS trying to be the best at…Being funny.

I was desperate to get people to laugh… Then I knew they liked me (at least in that moment) and wit was my best weapon for the job.

I no longer crave to do this as much. I don’t want to be liked as much as I used to, which I think is a good thing. I listen more to myself and know what I want from life better, rather than seeking approval from others.

However, it means I don’t try as hard to be funny! That's something I should work on. If someone is laughing then everything is fine. Even if it only lasts a few seconds. That's the joy of laughter. And that's what this trip to Playa de Las Americas reminded me of.

There's nothing better than making others and yourself laugh. Until next time. 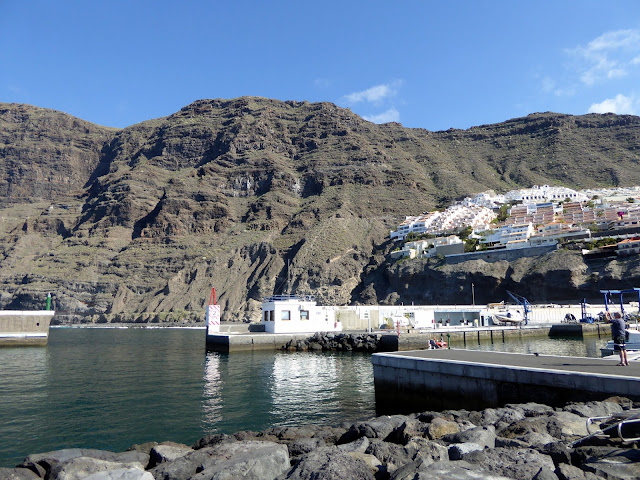 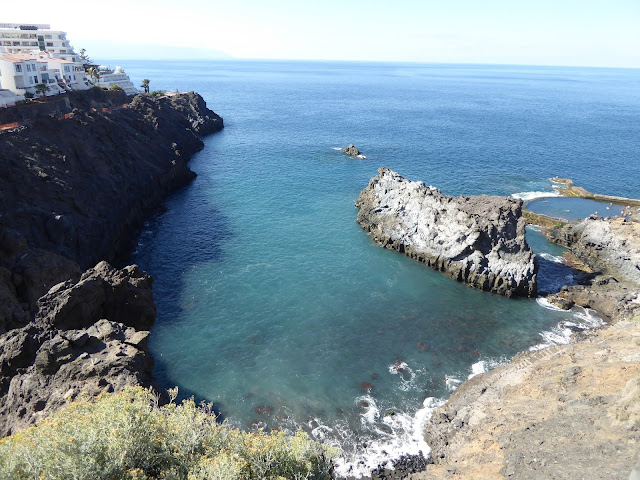 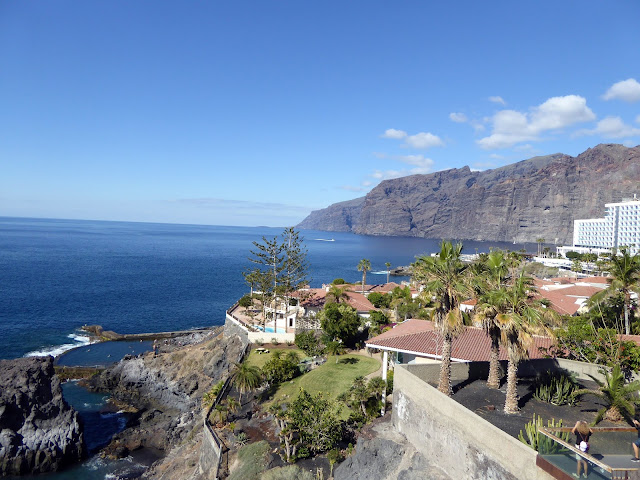 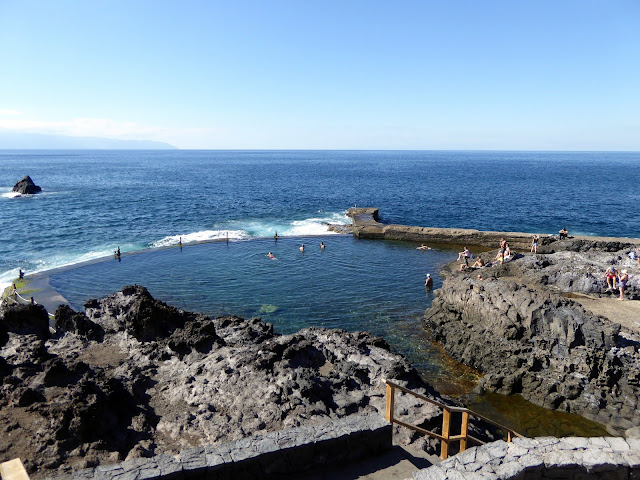 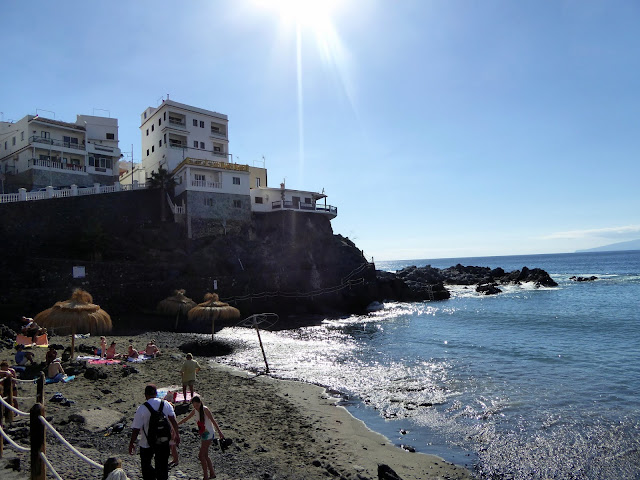 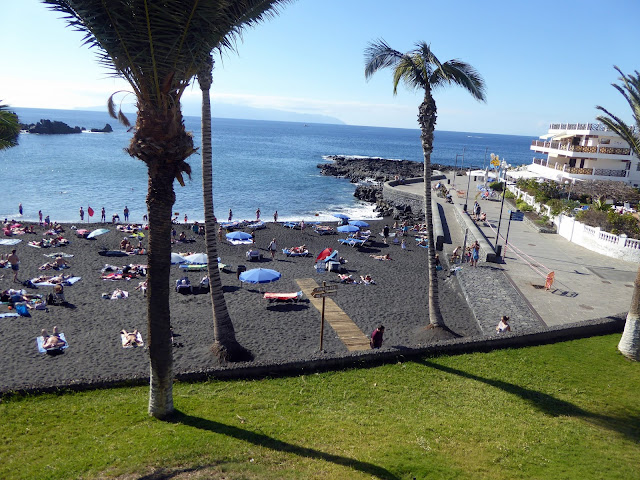 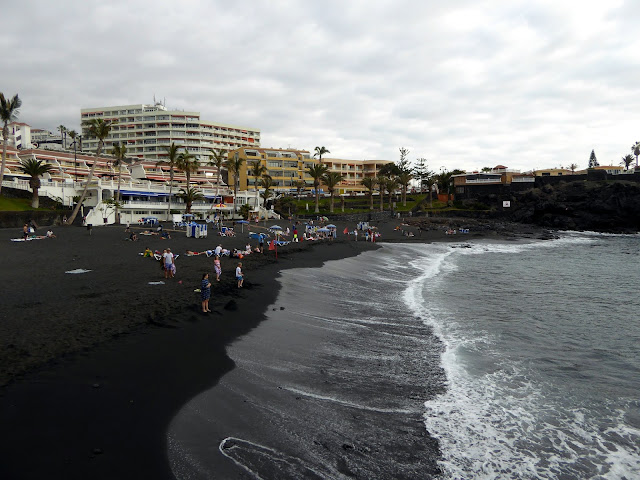 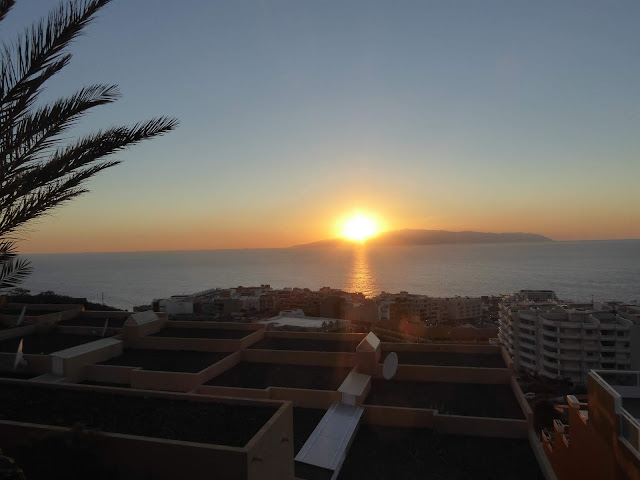