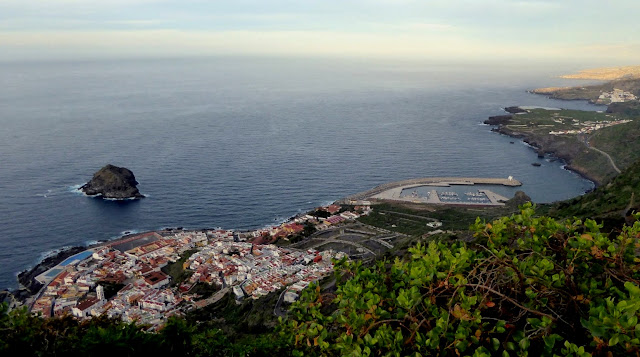 I continue on my tour de force of Tenerife with a visit to the port town of Garachico. It was founded by a Genoan banker in the 1500s and became a very successful port, exporting Malmsey wine and other local produce. For many, many years the town was oozing with riches, and even had a street made of marble, that commoners were only allowed to walk on once a week!

But the people revolted…well not really! Actually, there was a huge volcanic eruption in 1706 and this seismic activity brought great devastation to Garachico on a Biblical scale. Lava poured into the town, destroying huge areas including the port, which held the livelihoods and wealth of the inhabitants. It left behind a rocky seafront, which is now dotted with rock pools and is a great place to swim and bathe in, outside of the winter months when I was visiting. 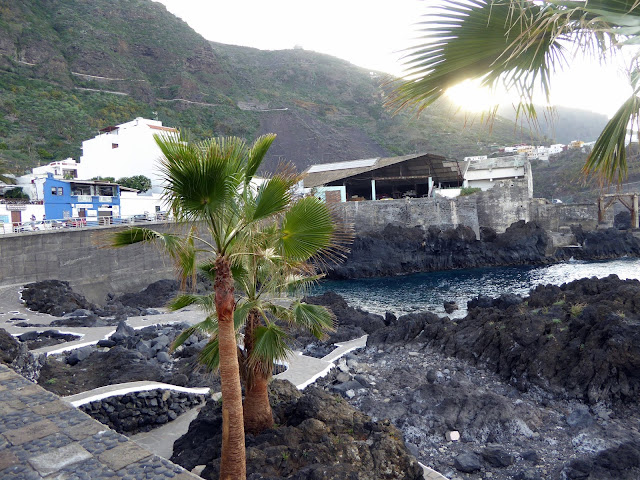 It was much too cold when I was there to have a dip, and a recent flood meant the area was closed off for repairs to the guardrails, etc.

This town really has a history of death and destruction, having suffered plagues, volcanoes, floods, and conquests. But it didn't feel that way when I was walking around the quaint streets.

There's a beautiful park that houses the old 16th century gateway to the harbour; a tribute to its past and a reminder of the fragility of life on an active volcano. There were lots of grand old buildings that had survived the eruption, as well as years of rebuilding and reconstruction.

It is a very pleasant place and I loved this 15th century fortress perched by the seafront. 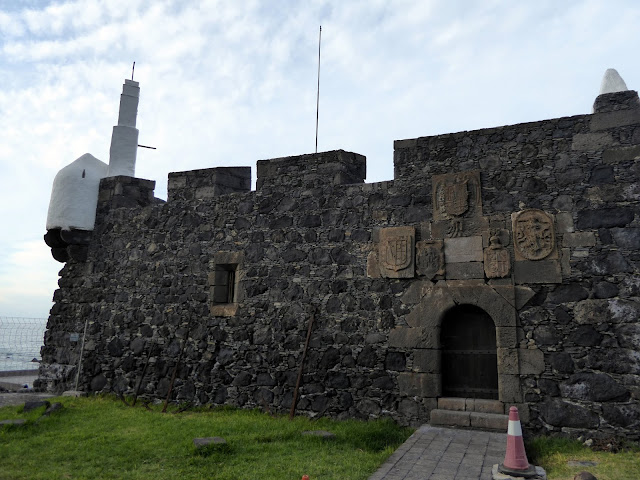 It was at this point that I realised how varied the island of Tenerife is and how many cool things there are to see and do. Luckily for all you readers and VR explorers out there, we have captured the essence of the Garachico in this week's 360 experience.

Enjoy that and enjoy the photos! And come back next week for more! 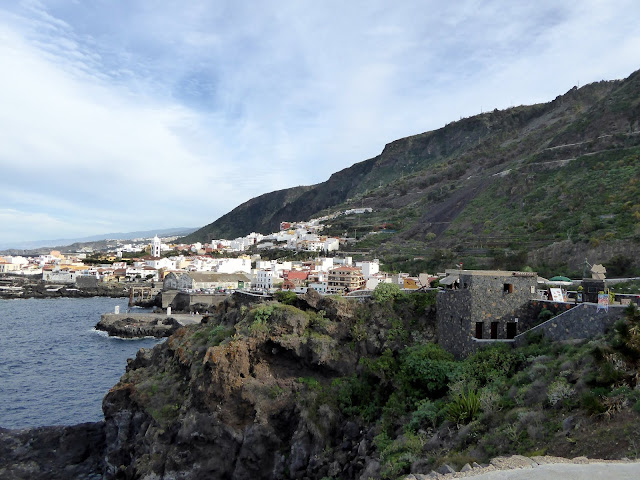 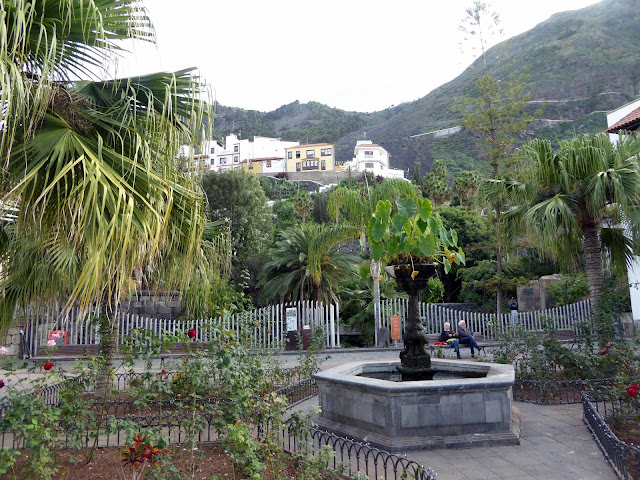 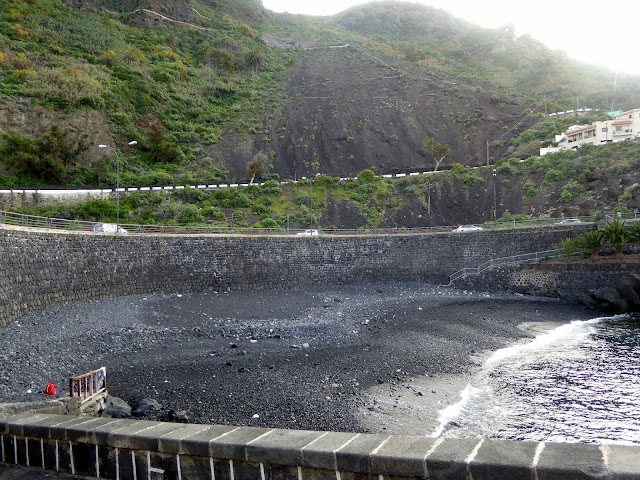 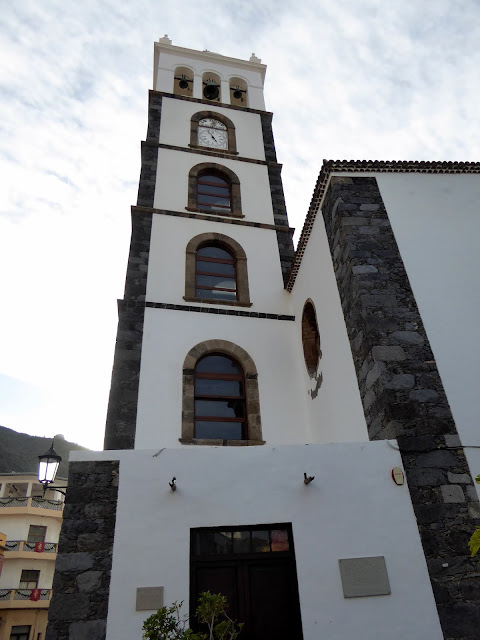 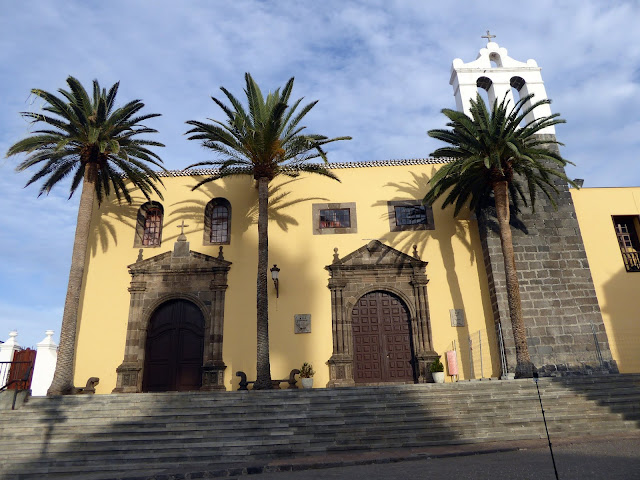 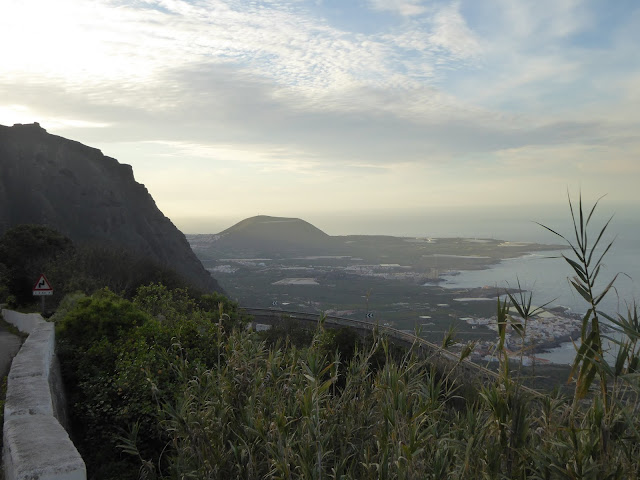 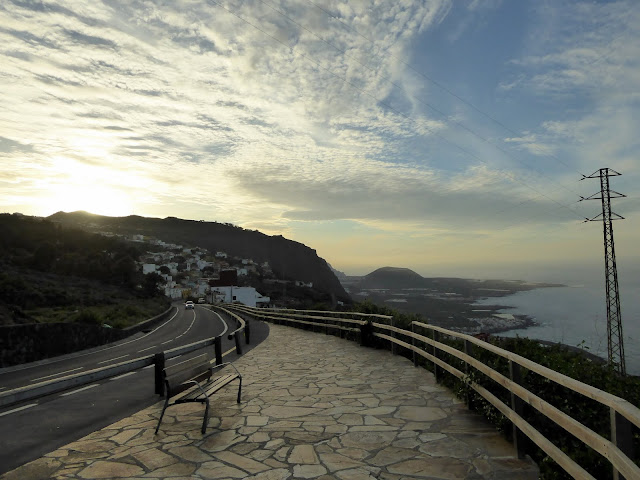