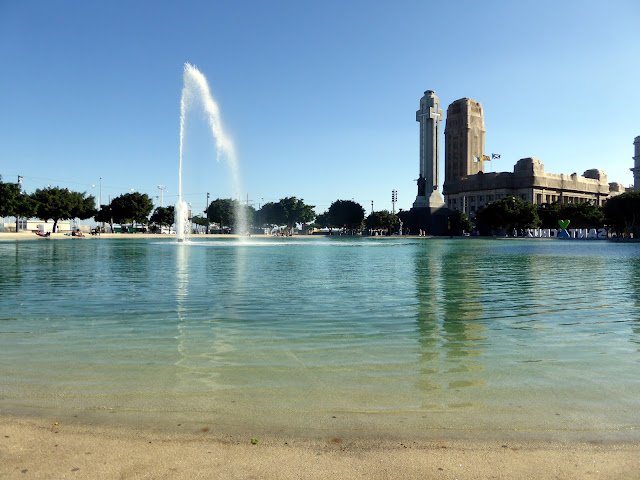 This city is home to 500k people and has a mix of culture that is not entirely Spanish or African. It's Canarian, loosely described as mostly Spanish with some Guanches influence. The Guanches are the first known human inhabitants of the Canary Islands, around 1000 years ago.

The issue with busy itineraries like the one I was adhering to in Tenerife, is the lack of time to observe and absorb the culture. I only had a week and change on the island and was more focused on capturing 360 video than exploring local customs. Some might think of this as a shame, but I love filming!

I love the process of exploring and finding the shots that I want to share. I love editing the clips together and then taking Katie on a virtual adventure, as we narrate the videos for others to enjoy. I also know that this will paint a picture of Tenerife that my future self will appreciate as well! Hopefully others appreciate what we're trying to do with our 360 vlogs as well!

That's not to say I wouldn’t have loved to learn more about the culture. But as we say, always leave something undone so you have a reason to return. And in the words of Arnold Schwarzenegger… I'll be back.

The shopping and museums in Santa Cruz are a big reason tourists and islanders visit the capital. Neither enticed me there. I was going to see the architecture, principally the "Auditorio de Tenerife". This beautiful structure was built by Santiago Calatrava, the same man responsible for the City of Arts and Sciences in Valencia, as well as the Oculus World Trade Center in New York. 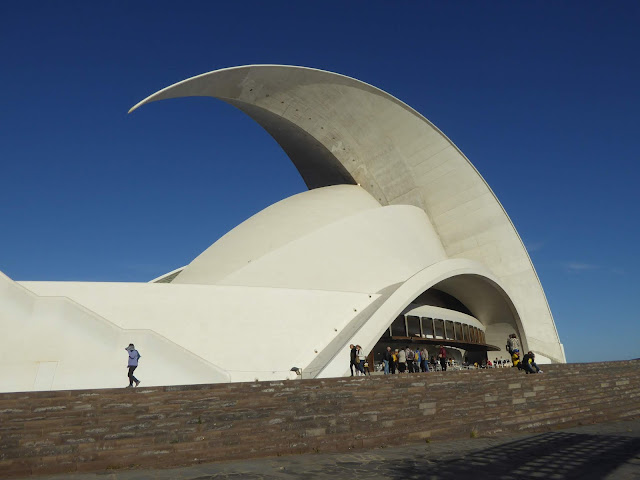 As you can see, this building is a work of art. It was simply incredible to walk around the auditorium and see the paintings on the rocks nearby of famous and mostly dead musicians. A stark reminder that even the greatest humans can't escape the ultimate fate. 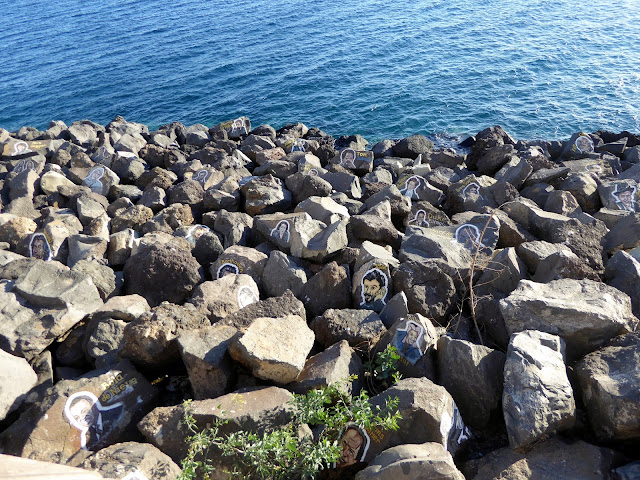 The city didn't do too much for me but it was very much a flying visit. As I said earlier, I hope to return with my partner in crime and eat all the local delicacies. I barely ate out at all, favouring pack lunches. Part of the reason is cost, but also not having the excited and knowledgeable Katie whispering the culinary delights we have to try meant I missed out on the food. I'LL BE BACK.

Next week I'll tell you about a seaside town that impressed me with rock pools and grand plazas. For now, go watch our 360 video on Santa Cruz. We'll see you next week! 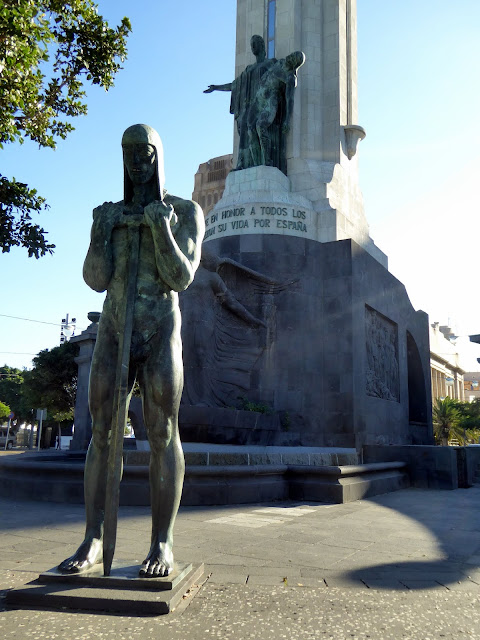 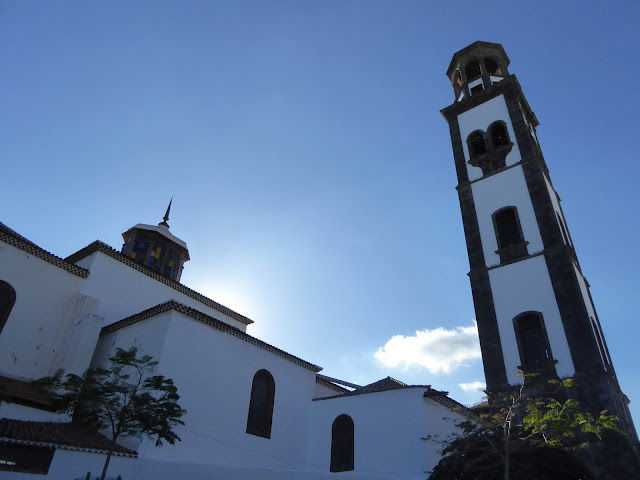 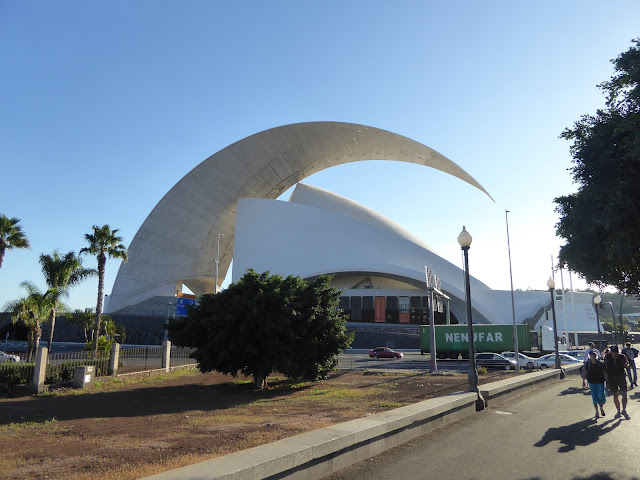 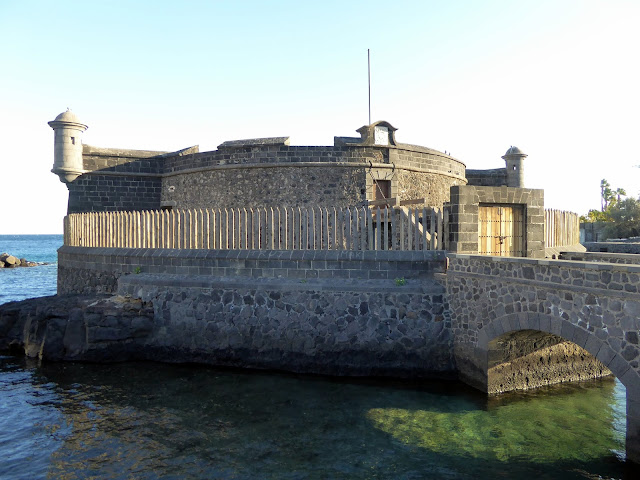 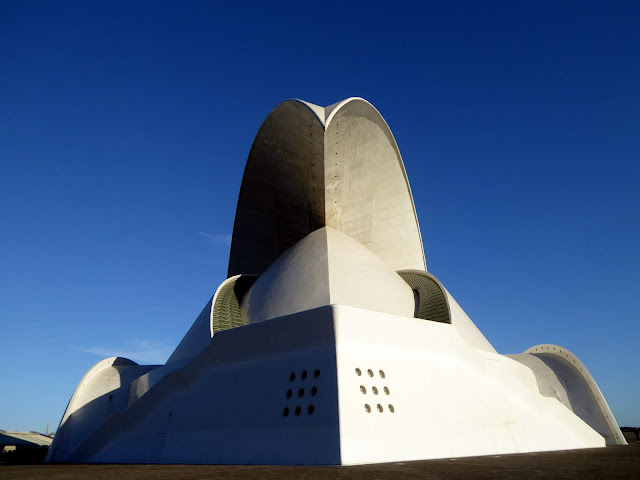 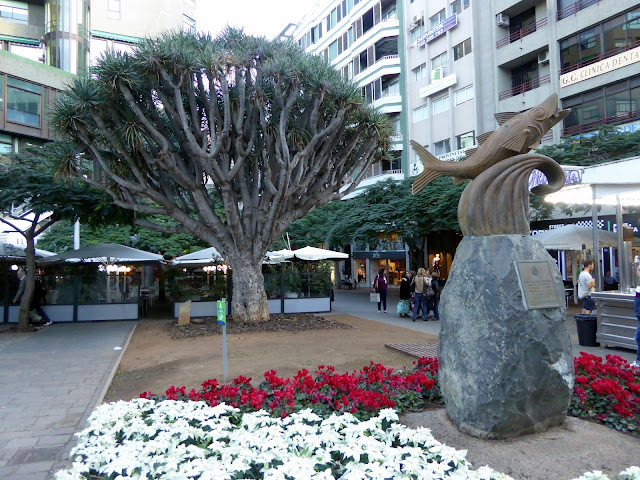 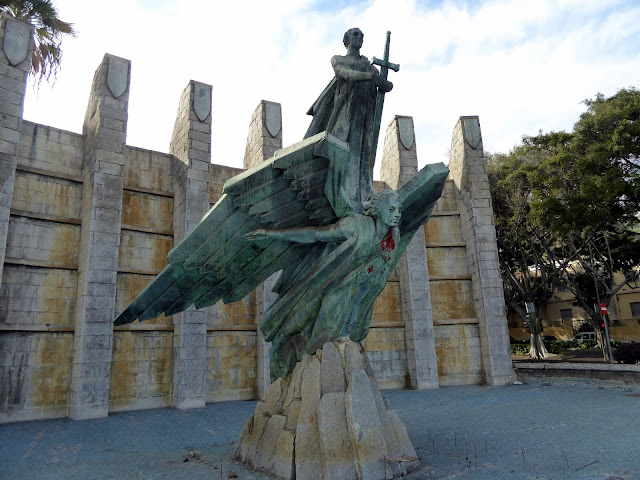