Leaving Tulcea and heading along the coast of Constanta was our last scenic drive of the trip and although it's doable in a couple of hours, we had all day and figured we would do a plethora of stop-offs and viewpoints along the way. 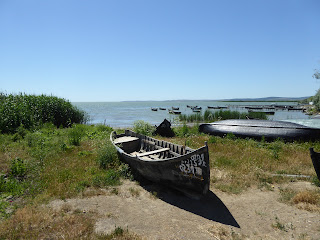 After this beautiful lake we spotted an old fortress called Enisala Medieval Fortress from the road, and had to pull over for a better look.

It was a great start to the day! Until, that is, a minor concern that had me sweating… We were close to running out of fuel and hadn't realised until we were quite far away from a big town. We figured it would all be okay and we'd fill up at the next small town… but there was no petrol… and the next town… no petrol. So the sweating became a little more profuse and I started to do a stock take of supplies in the car. We had some water but not enough to survive a day in the baking June sun… I sweated even more, which did not help the hydration problem.

A kind lady pointed us in the direction of a town that had a petrol station and so we spluttered our way there. We ended up at the port of the village, where we assumed we could get fuel. I stopped and asked a stranger for advice. He surprisingly answered in near perfect English, which was not too common in a small village in Romania. He told us where the petrol station was and asked for a ride to his house, which was on the way. Alarm bells started ringing. The angst of running out of fuel was seeping into my trust of the fellow human. We spoke to Alex, our hitchhiker, and found out he had worked all over Europe, mainly as a chef. He spoke several languages and was very friendly and smiley. We arrived at his house and he offered us breakfast and even a place to lie down if we wanted a nap. Alarm bells rang again so we got his number and told him we would get fuel and then come back, or text him and say "thanks but no thanks…"

I know a lot, if not most people would have declined the offer and thought Alex was some kind of psycho/murderer/rapist/weirdo, but we are not most people. We had met an English lady who resided in Romania, back in Cluj, who said she hoped we would get a flat tyre just so we would see the kindness of strangers in Romania. Fortunately this didn't happen but the fuel crisis had sparked a similar response from the country. After getting petrol, we returned and accepted Alex's offer with open arms, entering his home with curiosity. He showed us what a village house was like, with plentiful land where he grew all manner of vegetables, had chickens, turkeys, and the house was lovely inside. His father was at home, while his mother and sister were working in Spain. It was fascinating to see a home like this.

Alex was waiting on the arrival of some equipment he needed for his new restaurant and decided to show us some sights that you'd never find in a tour book. He took us to a Roman ruin that he had helped uncover as a child. A huge Roman barracks was based there, on the edge of the cliff, and we saw walls and the remnants of a fire. It was a great sight. We also saw the most giant dandelions. 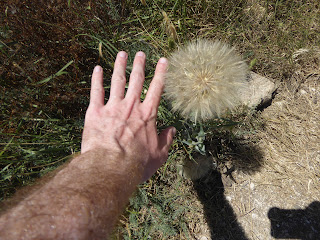 What a wonderful chance encounter this turned out to be. It reinforced the belief that people are generally good and we ought to have more faith in the kindness of strangers because the world doesn’t end if you trust people. When we eventually arrived in Constanta we thought the world might actually be ending, as the huge amount of dandelion fluff consumed everything. It was Day of the Dandetriffids and my hayfever, which had been bothering me all holiday, was only going to get worse.


The beach in Constanta wasn’t the prettiest and the weather was actually horrendous for the first time on the trip. It meant we spent a day and a bit chilling in the hotel before heading to Bucharest. We didn't see much in Bucharest either, except for an old friend, Adam, who we met in Korea, also known as Part 1 of this very blog! It was great to see him still living the dream abroad as an expat and made us jealous, as we were heading back to the UK to our corporate jobs… with Spain still a few months away at this point.

And that's almost it for Romania, but join us next time as we see some photo highlights of the weird and wonderful, as well as spending some time looking at the food of this trip! Much love. 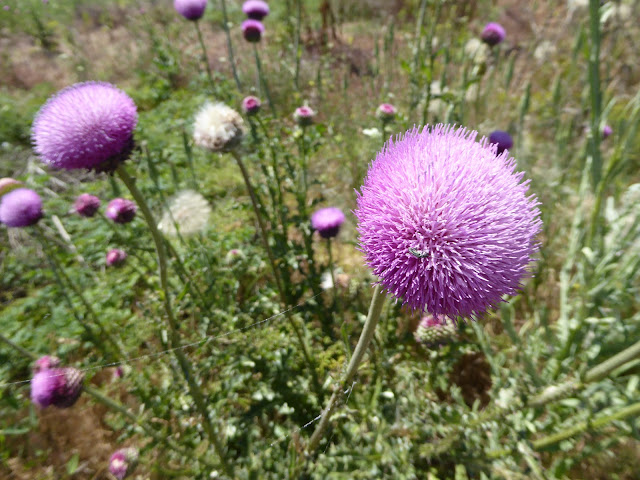 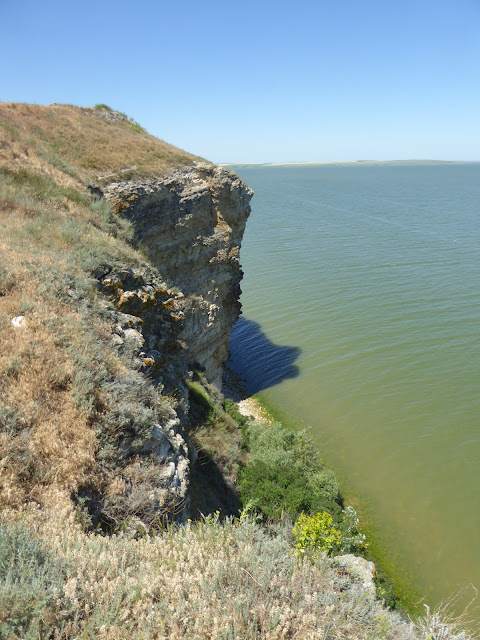 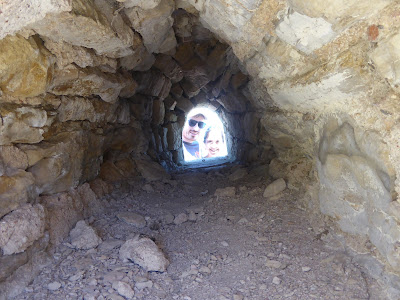 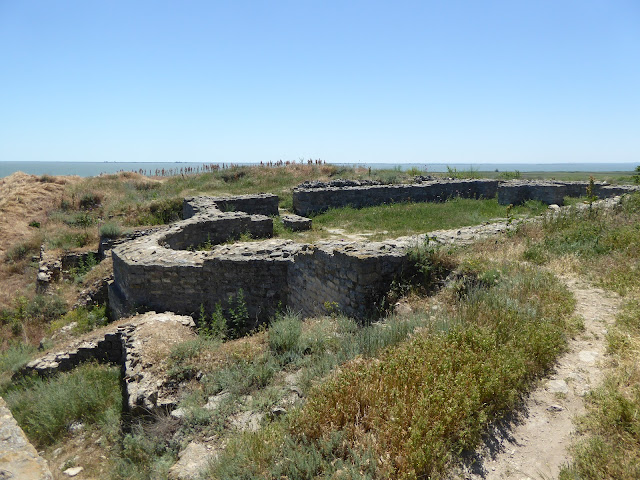 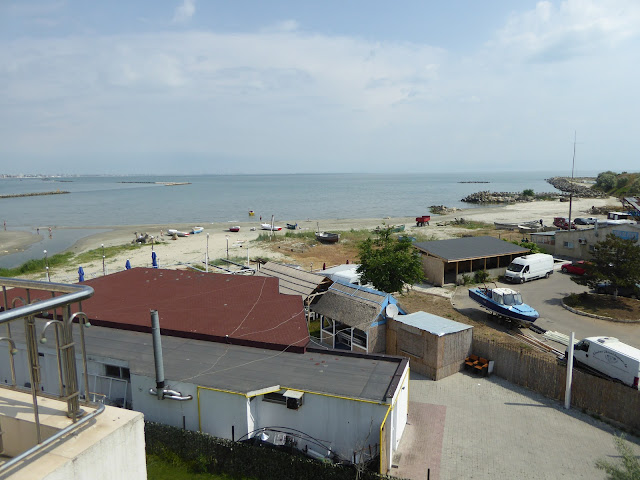