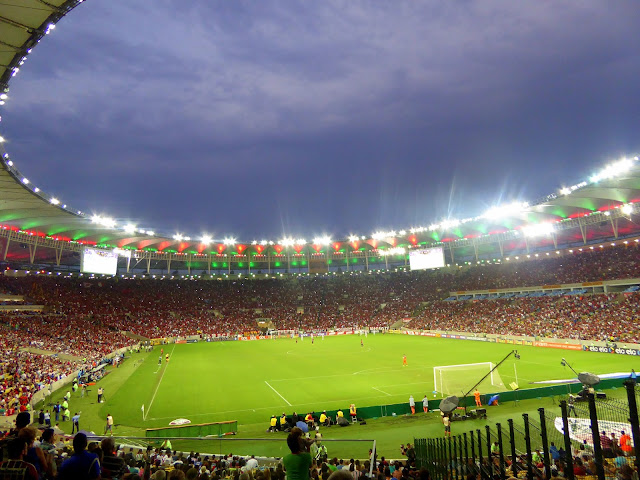 It has taken me too long to visit one of the most famous football stadiums in the world considering where we have been living for the last 9 months. The Maracanã is a temple to most cariocas and home to the most popular team in Brazil, Flamengo. I had been pestering my colleagues to come join us for a game at this huge stadium (both in stature and history) for many weeks and when Pablo said he could come with us for a local derby, I was a tad excited. It turned out that Pablo had a friend working for Fluminense (another team in Rio) and he was able to sort us free tickets for the game. Free tickets make everything better.

We parked at Parque Shopping had some lunch, before taking the subway in. The carriage was filled with Flamengo supporters in their black and red stripes and the air was thick with excitement. Cariocas live for these local derbys so they can have bragging rights and create all the memes. The two teams couldn’t be in a more different place right now with Flamengo on a hot streak winning their last four while Fluminense have lost their last four. The subway goes over ground and from the carriage we got our “first” look at the stadium – first look this day anyway! It was heaving with fans and a lot of touts. There were also people selling beer and snacks before the entrance.

It still seemed possible to buy tickets from the counter at this point as there was a large queue by the office. It was a real “fila da puta”. We entered the stadium and were soon looking over this historic pitch. The amazing games that had taken place here including the recent world cup final gave this grass a presence. We arrived over an hour before kickoff and the stadium was already half full. People had begun their chanting and singing and the atmosphere was very different from a premier league game (especially one in the Emirates).


There wasn’t really a pre-match show or anything, the players just warmed up. As the match drew closer the noise grew louder. Both sets of fans were going for it singing many booming songs at full volume and it was highly entertaining as a spectator. I learnt several new Portuguese phrases that are not suitable for work.


The game itself was a sideshow to the real entertainment for a visitor like me and Katie. The crowd were very loud and the singing and cheers were deafening and slightly intimidating when you know none of the words! It’s difficult to explain but something about the stadium and experience was just very magical. I guess the history of the ground coupled with the passion of the supporters pushed the experience to a new level. What a great day, thanks a lot Pablo and your friend with the free tickets! 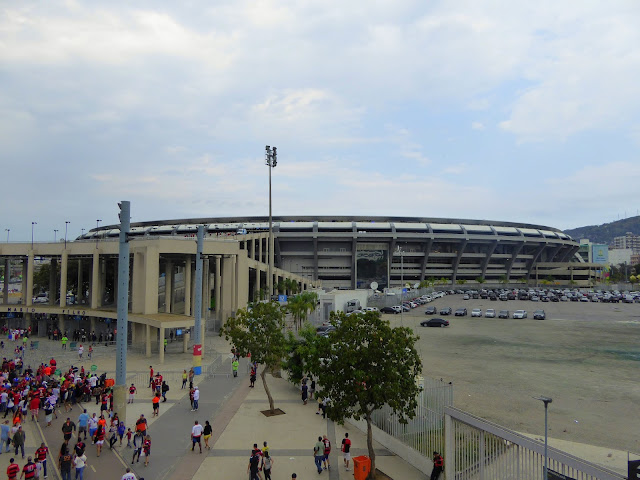 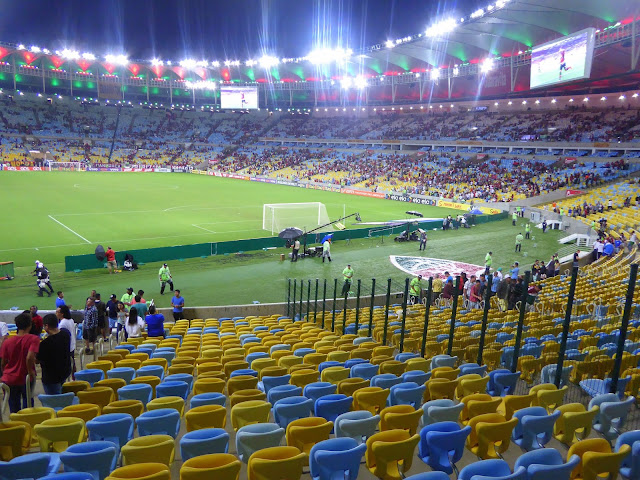 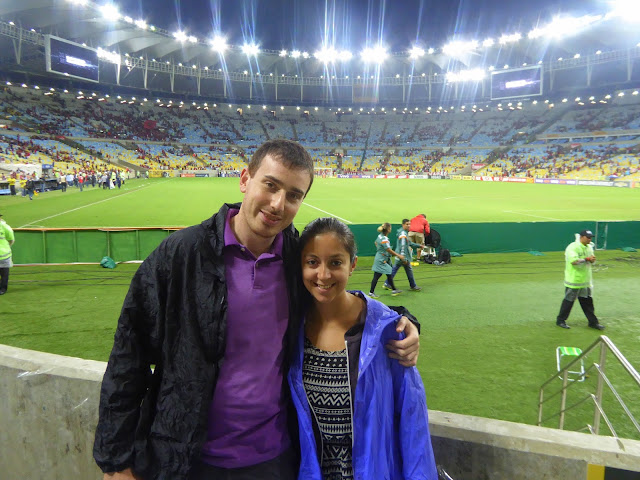