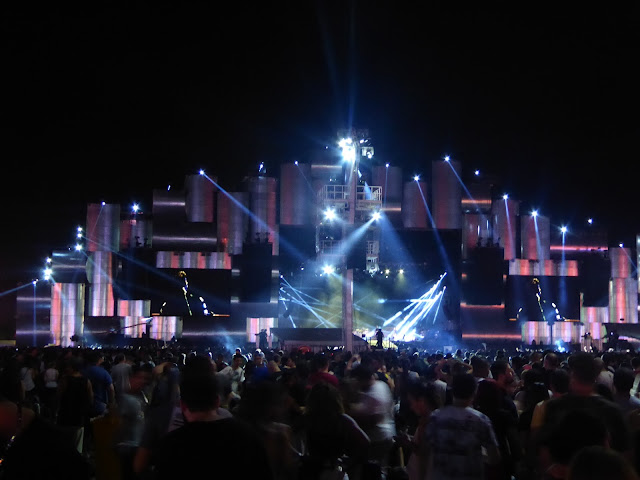 Our final few weeks in Brazil ended with a bang... followed by many more bangs, all in time with each other in a way that could be described as musical. A huge music festival called Rock in Rio hosted an amazing send off for us, during out last few weeks in this amazing country. The festival isn't like an English festival where people camp outside in the rain and get muddy and don't shower and do a lot of drugs to make up for a lack of sleep. No not at all. Tickets for Rock in Rio are sold as single day tickets and we managed to get our hands on some for two different days. The headliners on the very first day of the festival were Queen, fronted by Adam Lambert, and they were fantastic. Adam Lambert had a lot of charisma on stage and it was an impressive performance from the rest of the band as well. It was just amazing being at an event where tens of thousands of people were singing along to Queen songs. 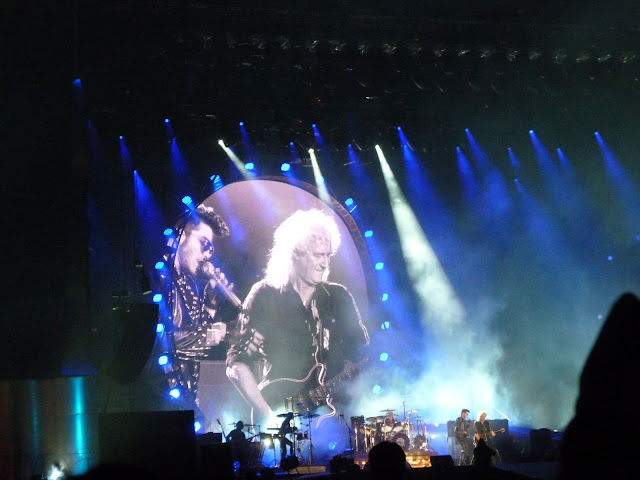 We also saw One Republic who were pretty decent, although neither of us are big fans. One of the more interesting parts of the night was a tribute to the fact that it was the 30th year of the festival - the main stage showcased some music that had been played throughout the years, some of which was played by bands who had actually performed at the first festival. It was mostly Brazilian music but we recognised a couple of the songs and it was great to hear. We then saw a few Brazilian artists who were very good actually – one was a tribute to a young artist who had climbed to fame and then died of a drug overdose in classic rock and roll style.


Our second day at the festival was headlined by System of a Down. We have both wanted to see them live since we were teenagers, listening to them solidly for months on end. It was an unbelievable show and my voice was a little hoarse the next day at work after so much singing and only a couple of hours of sleep... A truly great performance from one my favourite bands. Chop Suey just isn't long enough as a song though... It seemed to fly by in a haze of screaming and rocking out!

Supporting System were Queens of a Stone Age, who were excellent, and also Hollywood Vampires - a super group including Alice Cooper and Johnny Depp! We heard lot of music in a short space of time, as is the way with all festivals.


The crowd were friendly and there didn't seem to be much of the aggression or drunkenness which one expects from a festival (in Britain anyway!)

The whole week-long event took place a ten minute walk from work, which was incredible. Being able to walk to a festival is a genuinely lovely thing to do. Rock in Rio also has its own theme song... I think more festivals should have their own song as it was a great little hook.

Oh and fireworks. Every night began and ended with a firework display and the ones we saw were awesome. 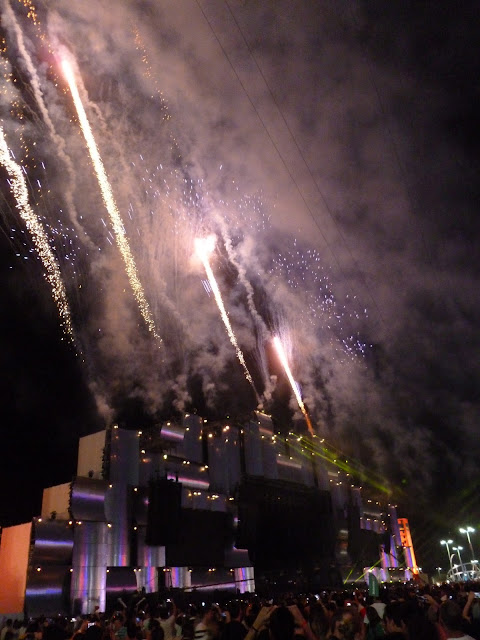 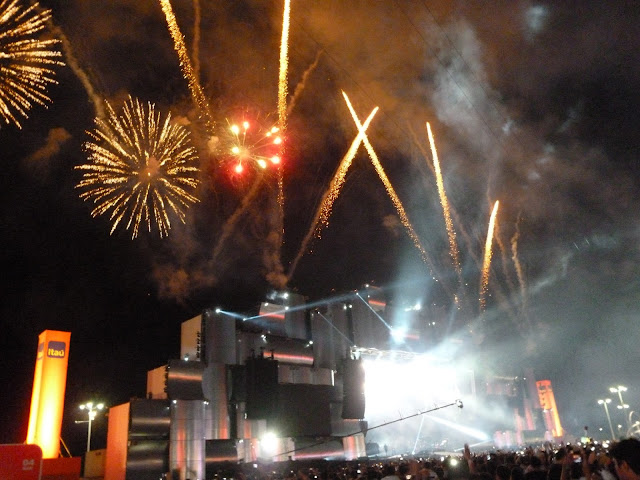 I was genuinely surprised after living in Brazil for 9 months that it was actually very well organised and was up there with the European festivals I have been to. There was also an amazing zip line that flew past the stage and was running all night. It sold out at the beginning of each day though so we didn’t get to try it... So many people were rocking out on the zip line while they shot past the bands that were playing.

We left Brazil a couple of weeks after seeing Queen and were shocked to see Brian May on the plane with us. I shook his hand and thanked him for an unbelievable show. He was polite and humble and went about his way. I bet System wouldn’t have been so polite. 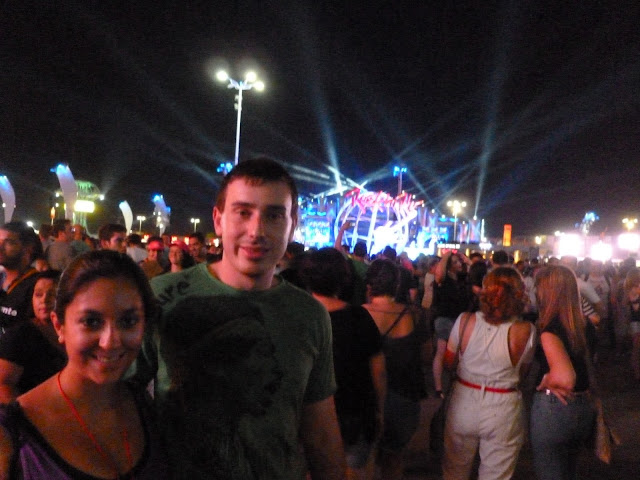 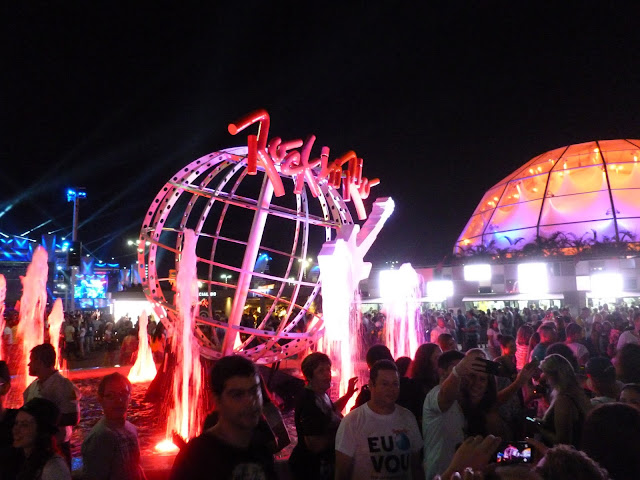 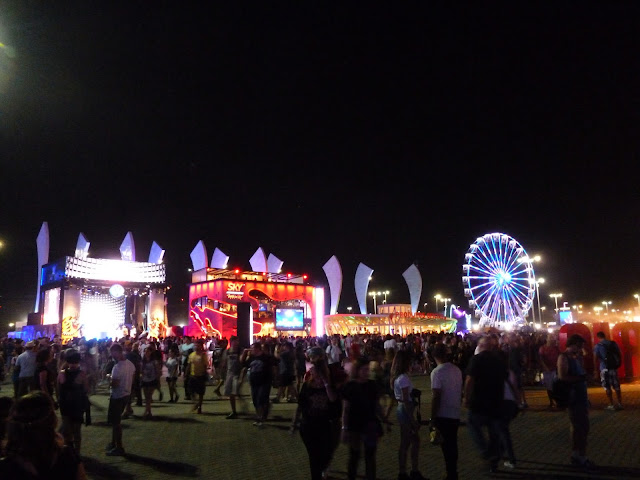 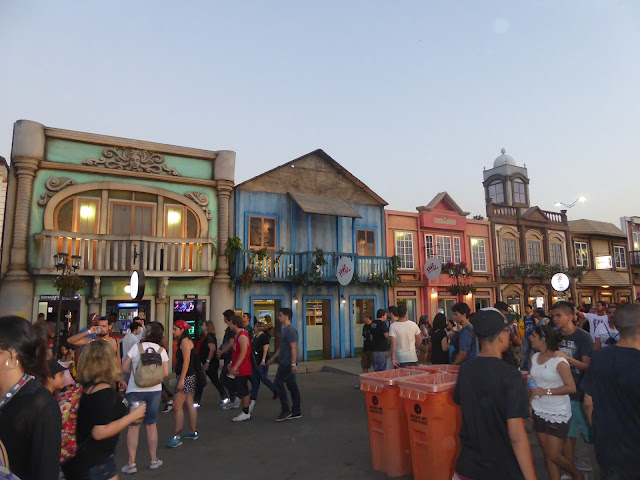 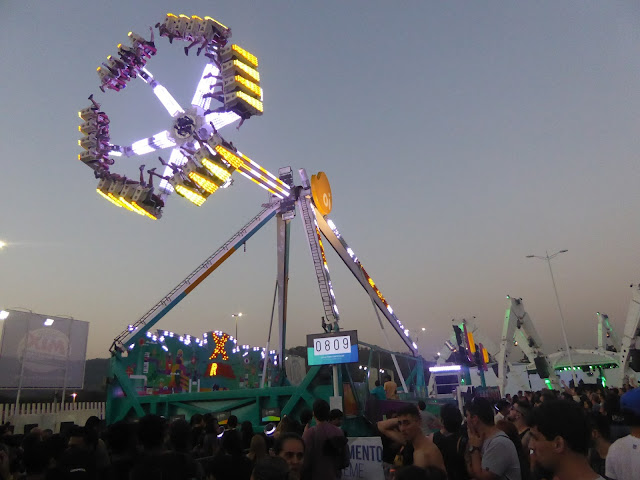 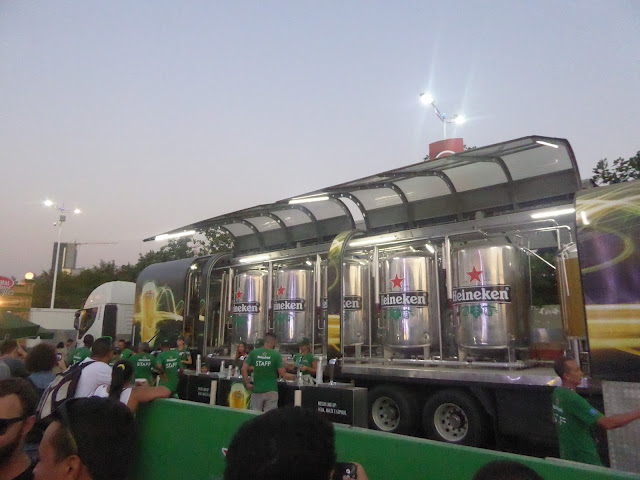 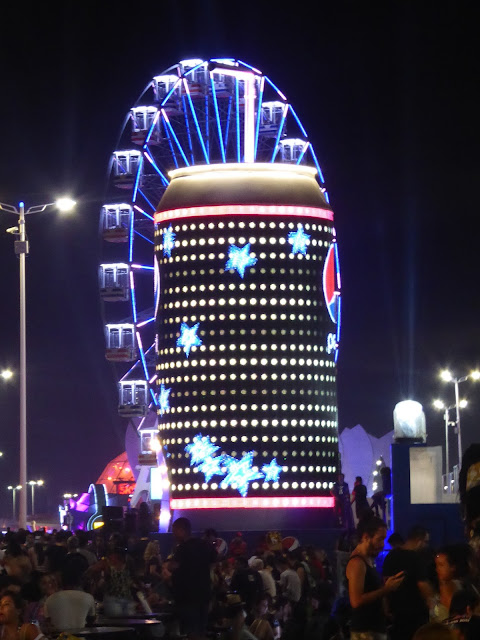 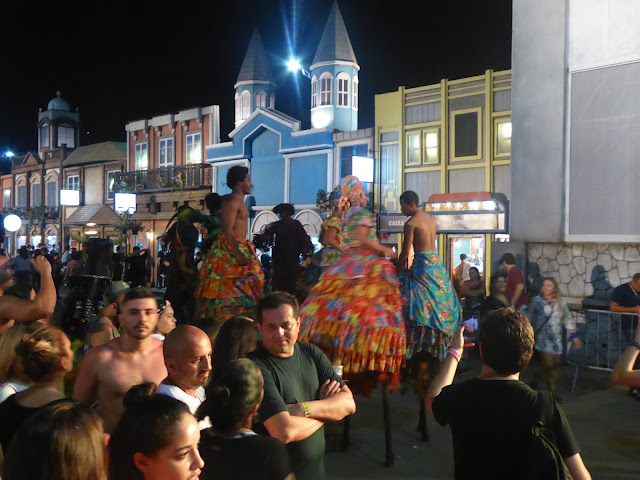 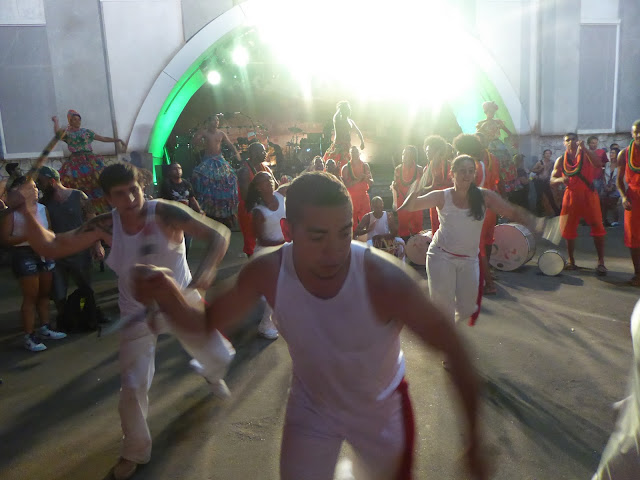 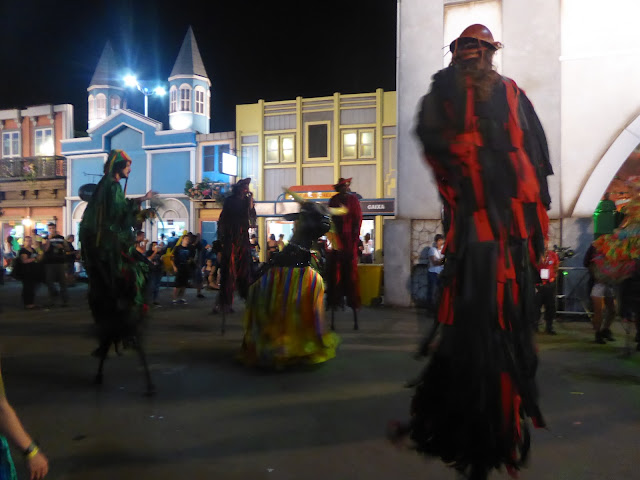