After our first day of travelling north to see the cave of the Forest King, we spent the second day heading south of Belo Horizonte in search of the famous and beautiful city of Ouro Preto. The name of the city translates as “black gold” and isn’t a reference to the current “black gold” that is oil, but rather a much more aromatic and delicious drink known as coffee. The town was once called Vila Rica (Rich Village) as it was the focal point of the gold rush that happened during colonial times. The town is steeped in history and this post will attempt to convey some of that to our dear readership.

The town sits over a 1000m above sea level in the Southern region of Minas Gerais and the views around are simply breath taking.

It is one of those quaint little towns with cobbled streets, independent stores selling unusual items, and a plethora of old buildings to gaze at through a camera lens. We visited a museum called Museu do Oratório, which displays religious art and is located in the central plaza. We weren’t sure what to expect and neither of us are fans of the dead Jesus style of artwork. However, it was interesting enough to keep us occupied for forty minutes and the air-con during the midday heatwave helped as well.

The town really reminded us of Tuscany and a small place near Florence called Fiesole. The style of architecture and the rolling hills were similar and it really was very peaceful and easy on the eye.

We spent a very relaxing day wandering along the cobbled streets and admiring the many, many churches and old colonial buildings. At one point we stumbled across something that made us extremely happy, and anyone who knows our travel-habits will understand why. Just off the main square was a small but extremely interesting market. Ooo we love a good market we do! We must have spent half an hour weaving between the blankets of goodies; vases, photo frames, jewellery boxes and candle sticks carved out of soapstone and delicately painted with bright, intricate designs. Naturally, we bought a couple of things and tried not to think about the practicalities of transporting a few kilograms of stone back home!

We ate at a restaurant that had a queue along the pavement, which is always a good sign, and sampled some Minas delicacies. These will, of course, be discussed in a later food post. As will the ice creams we enjoyed for dessert.

Before the sun started to set we decided to head back to Belo Horizonte. As comfortable as Dave was with driving, we thought it best to do it during daylight as much as possible. On our way back to the car we stopped and sat on the pavement with an espresso, and were treated to some beautiful busking while we took in our final view of Ouro Preto (and a much needed hit of caffeine). 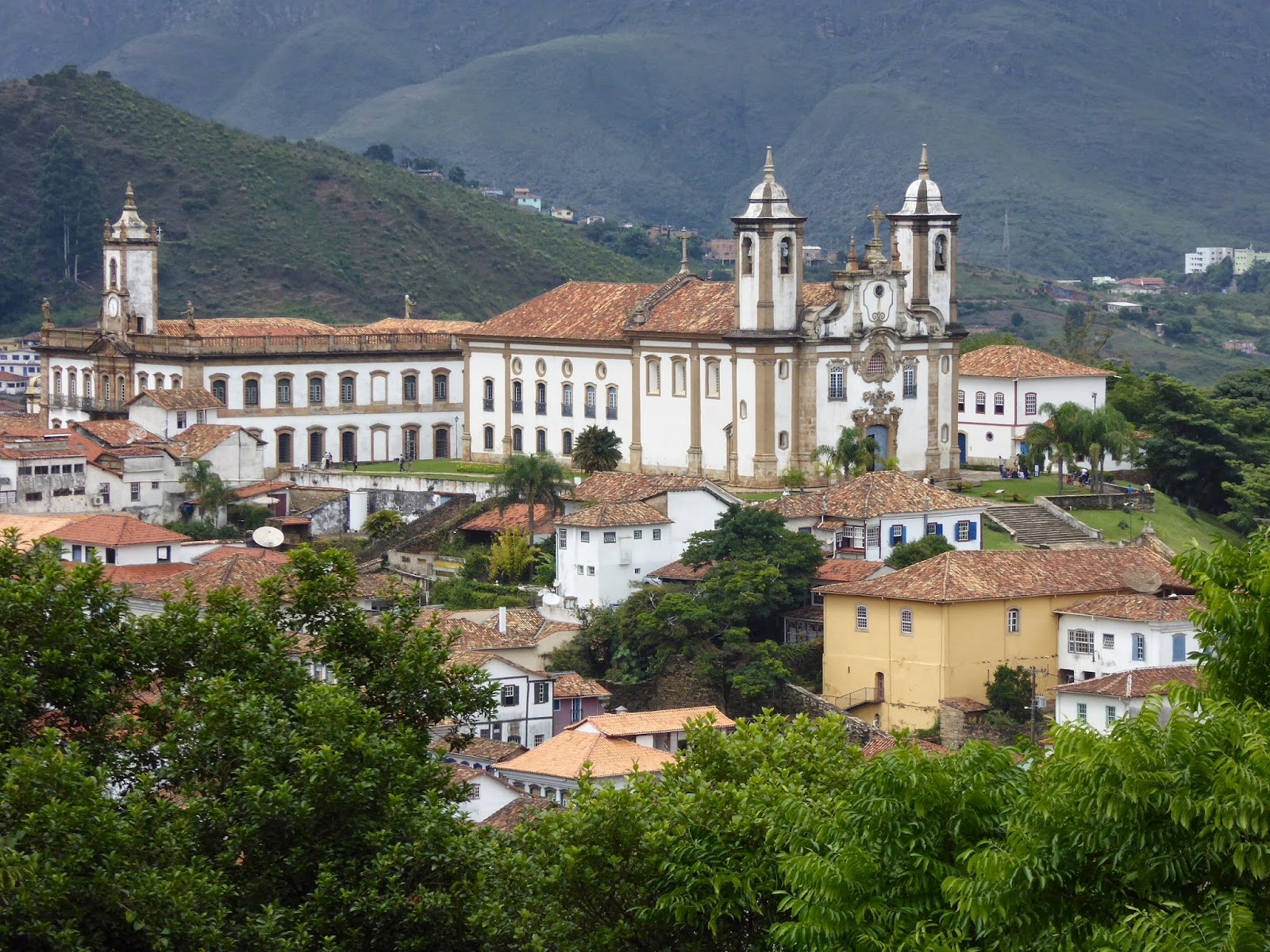 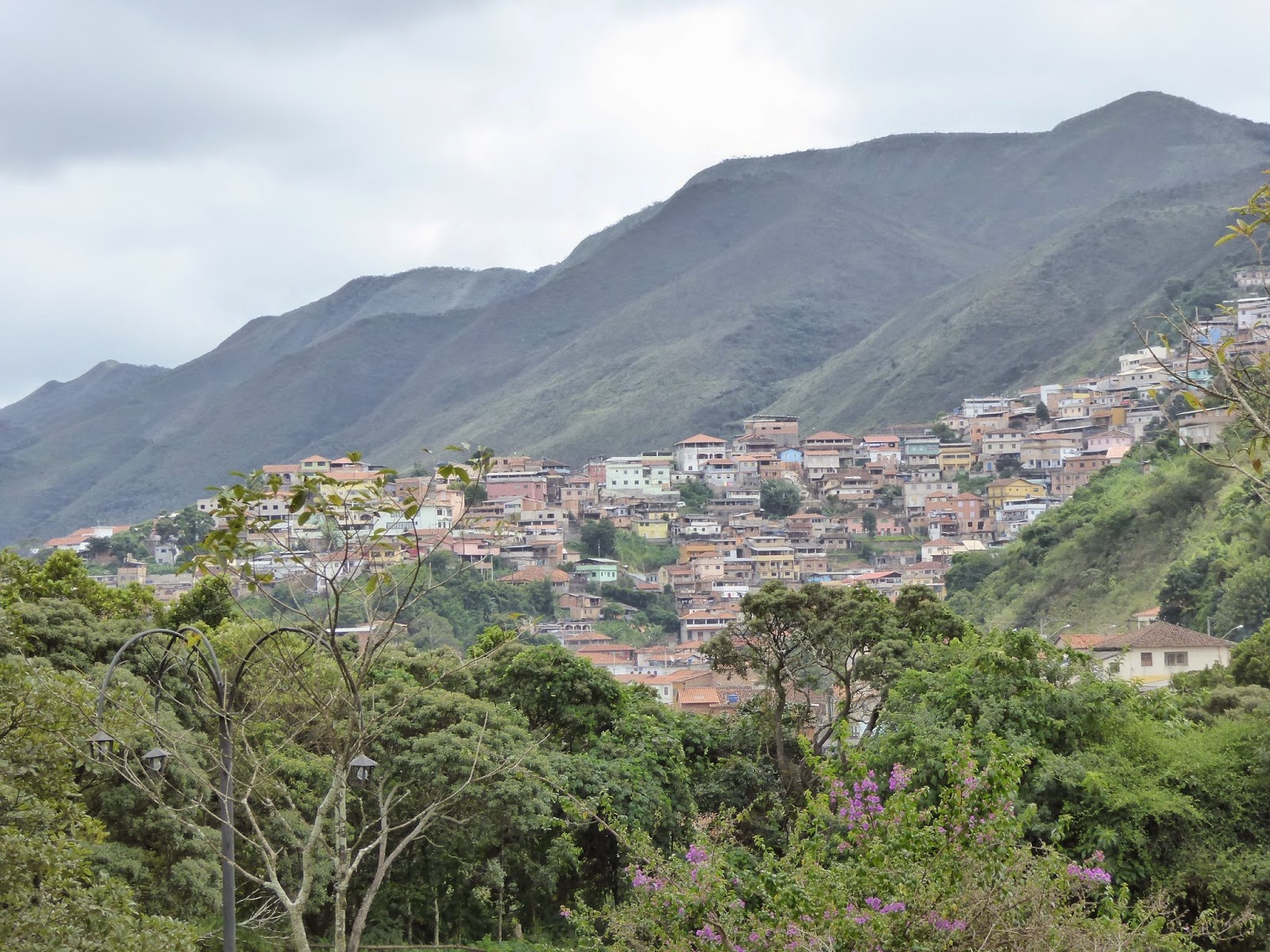 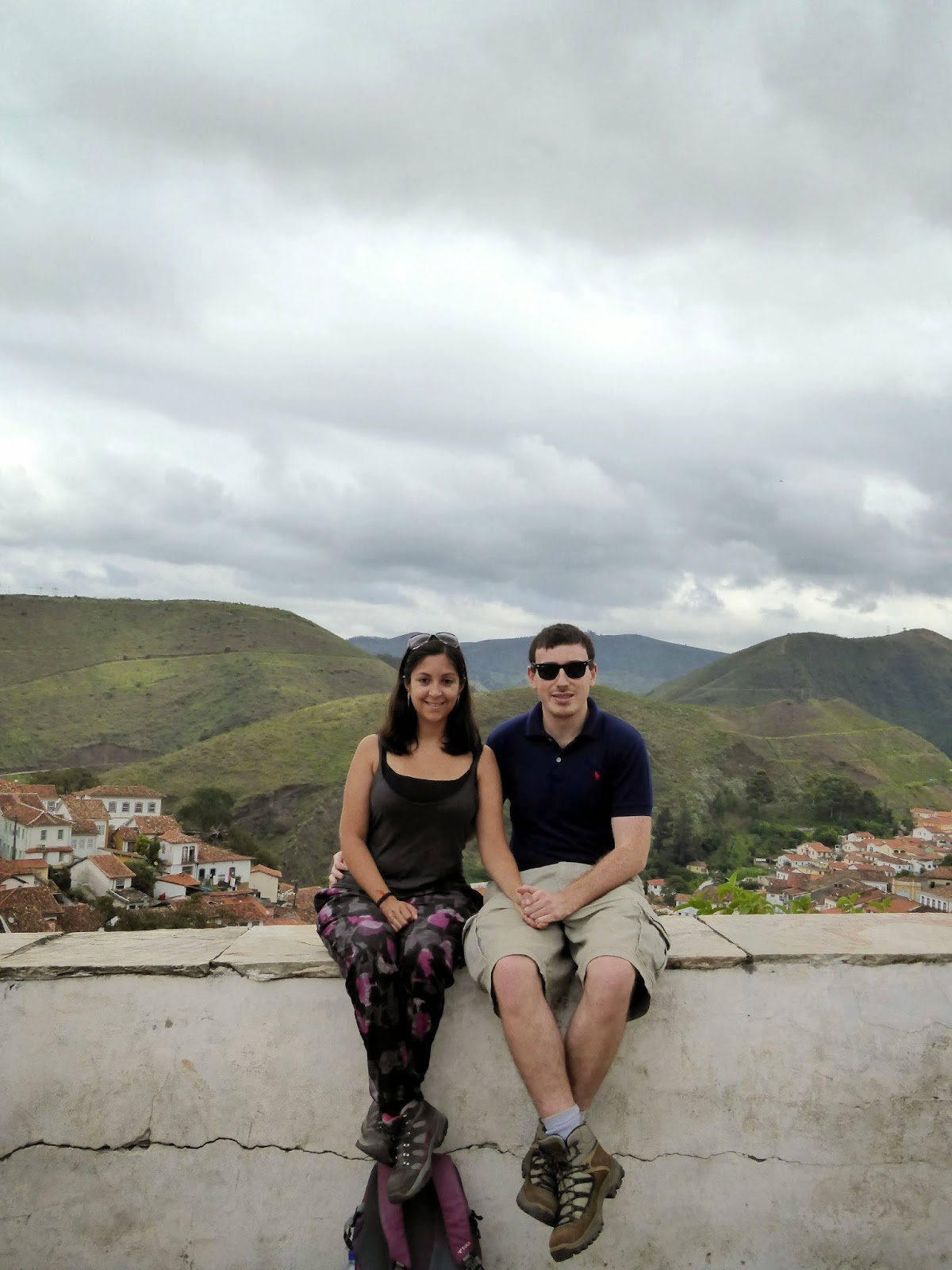 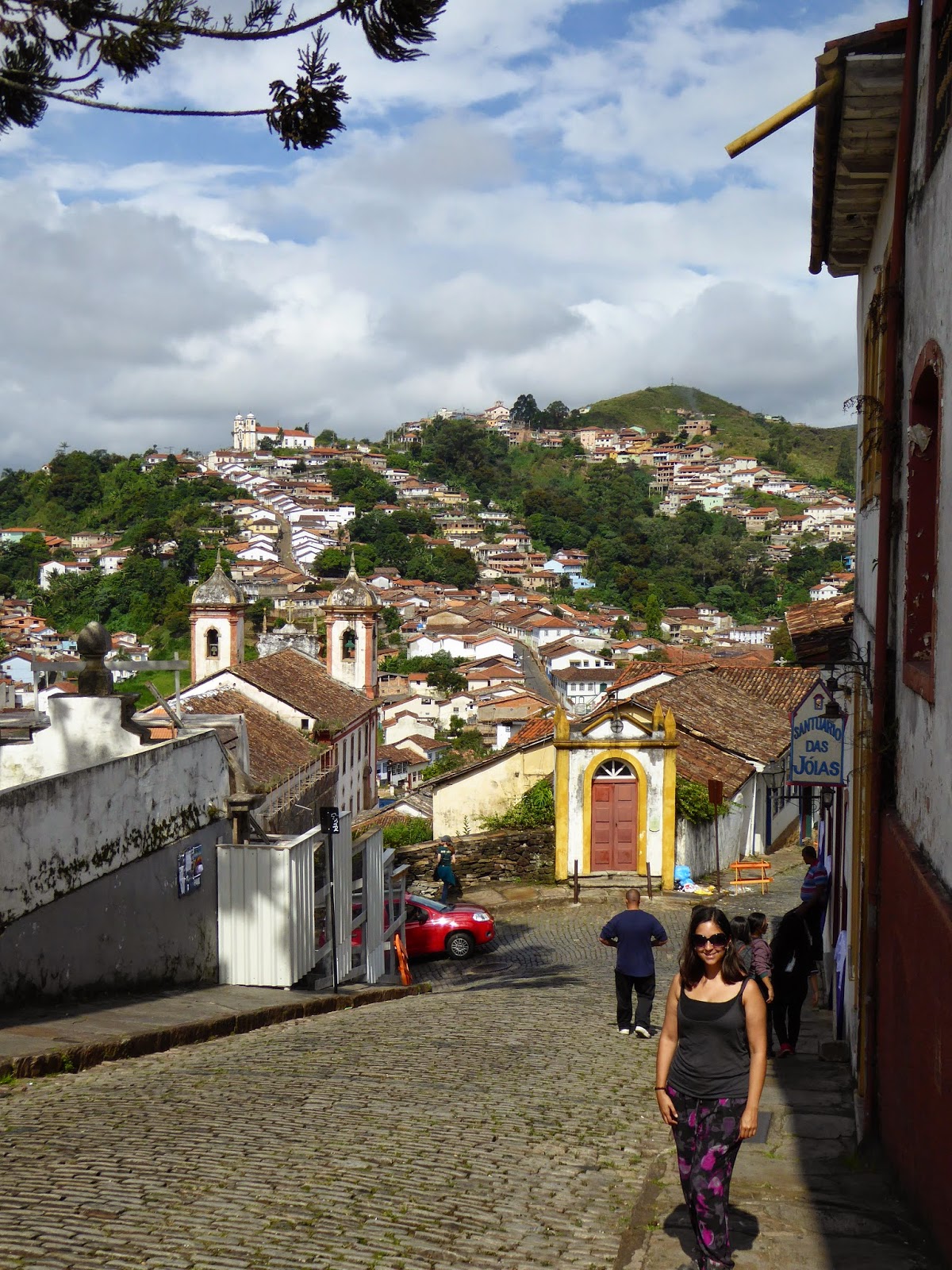 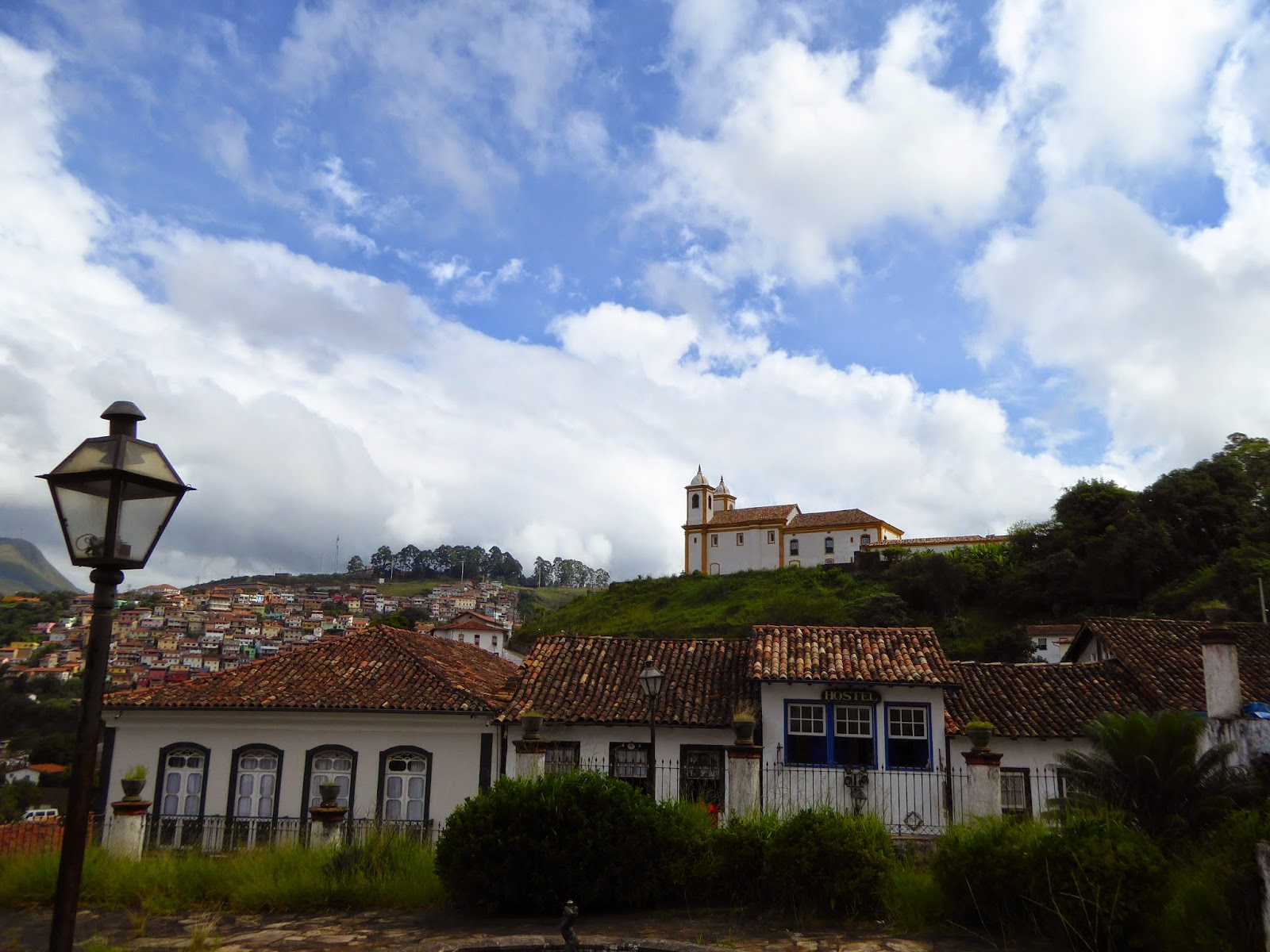 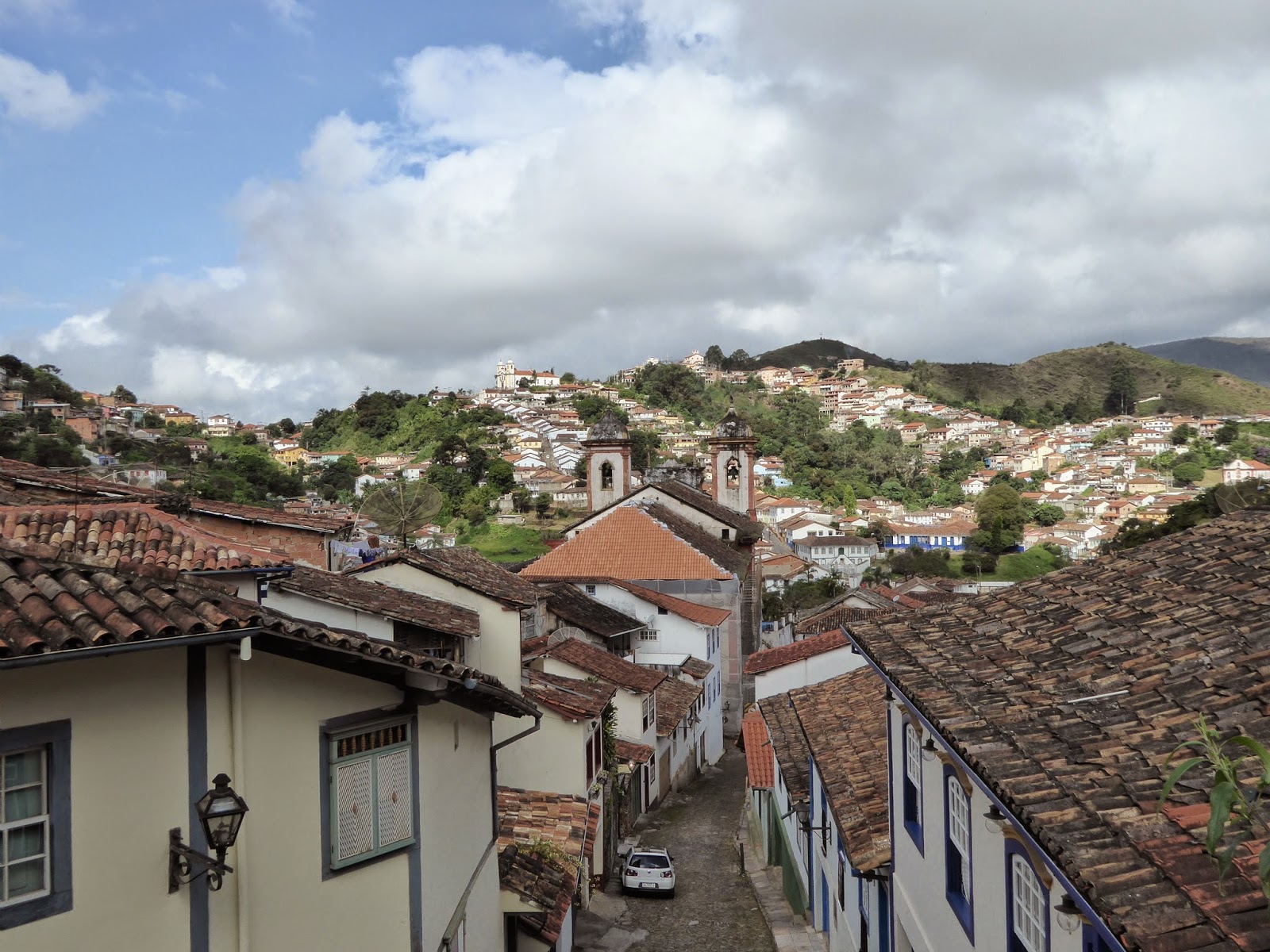 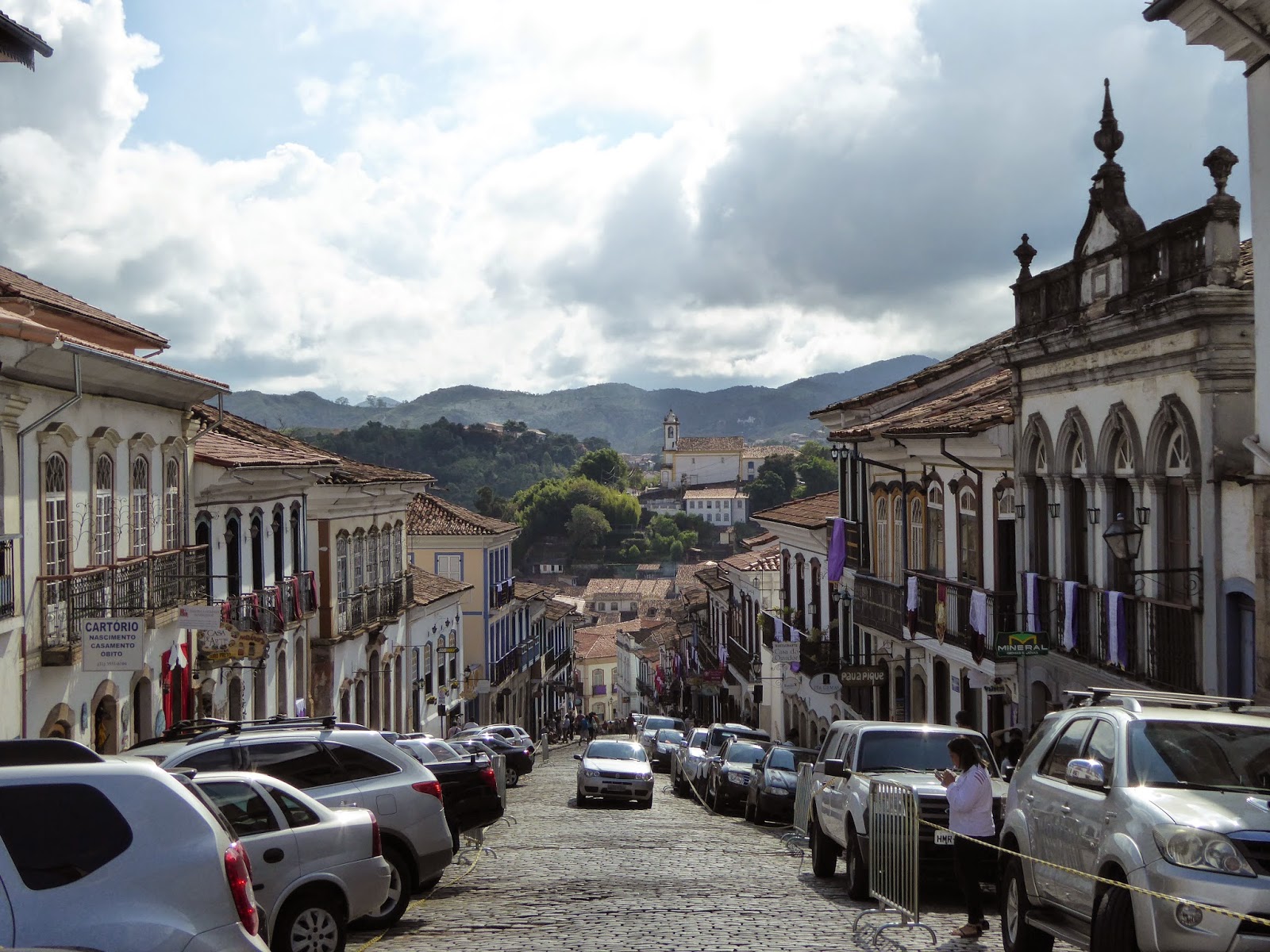 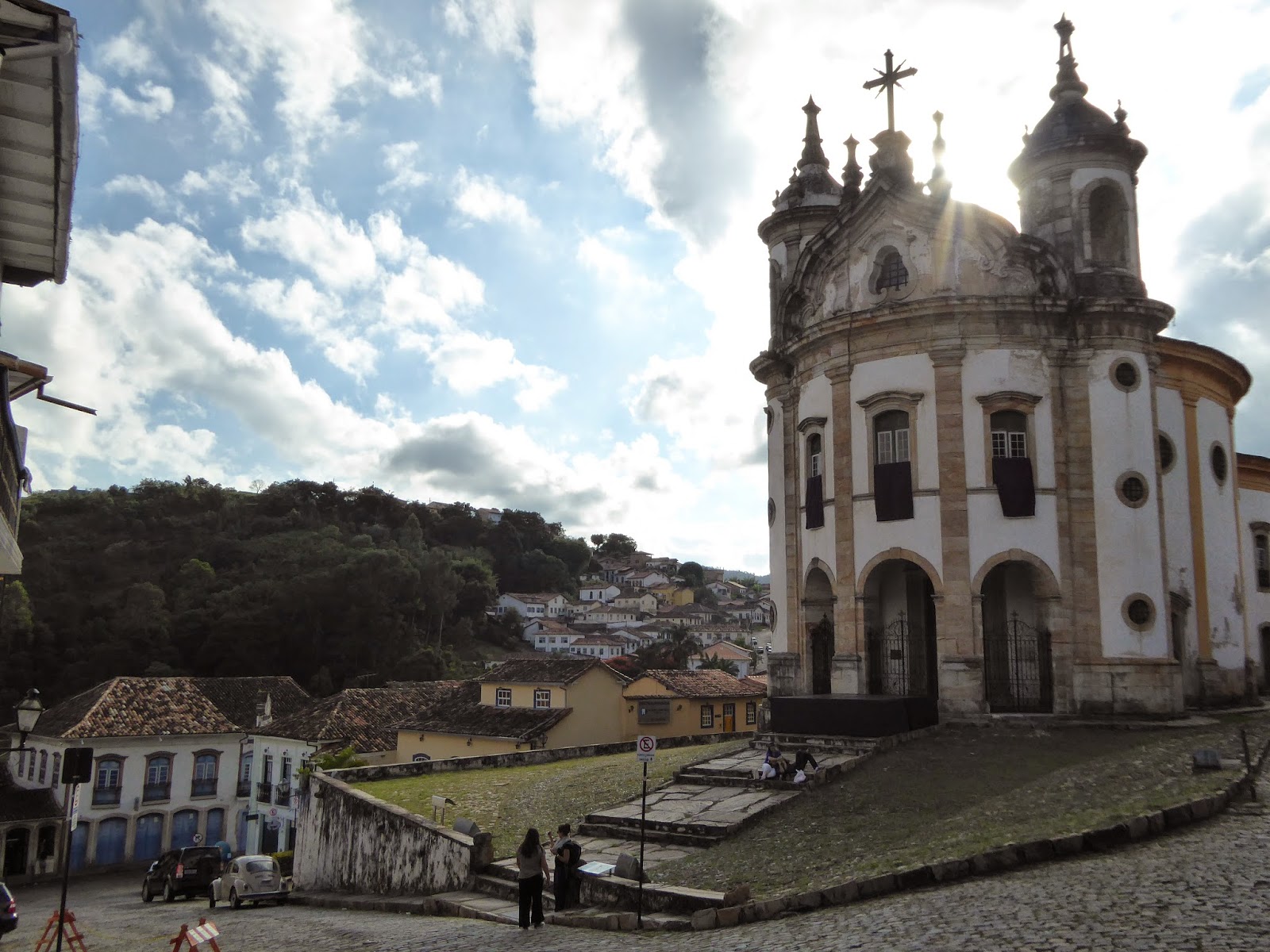