Greetings! We’re still on the road! Actually, the road trip we’ve been writing about over the last few weeks was built around the festival we'll be talking about in this post. It’s a festival that takes place every December in Jarandilla de la Vera, a small, unassuming village west of Madrid, with a population of just 3000.

It’s a peaceful village, located in the mountains of the Extremadura region, and the area is apparently responsible for producing 35% of the tobacco in Spain. There is a castle, monastery, a river, a few shops, and it’s pretty much just your average, quiet rural village…apart from when the festival is happening! 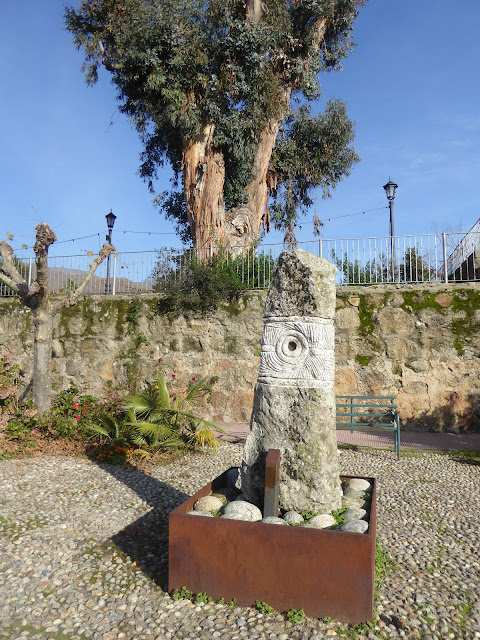 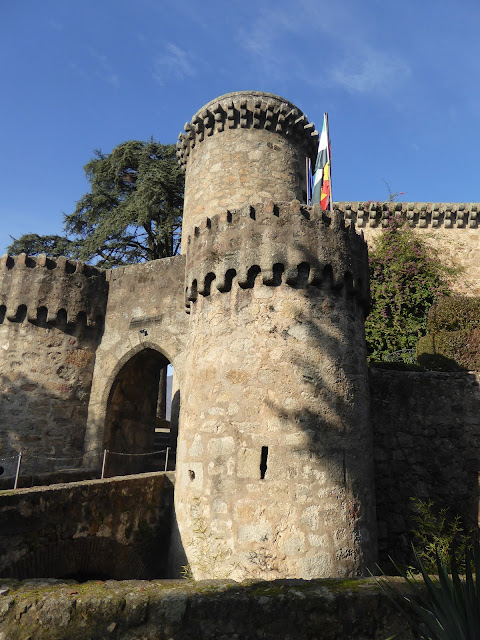 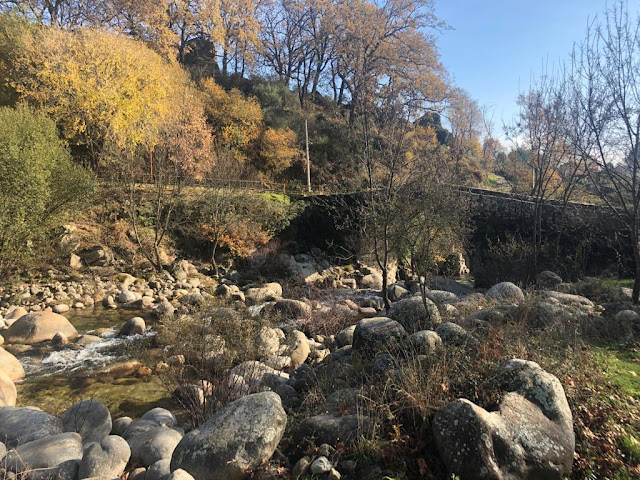 Now, Spain has some crazy and unique festivals, like the world famous running with the bulls in Pamplona, and our favourite Las Fallas festival in Valencia. But Los Escobazos Festival is truly up there in our list of all things strange. This tiny town hosts a night of madness that involves broomsticks, a heck of a lot of fire, and the kind of disregard for health and safety that we, as Brits, just couldn’t handle!

If you would rather experience the festival for yourself, than read this, you can! Just whack on your VR headset and watch the 360 video we made. Shout-out to James and Emily for braving the flames and getting some excellent shots. Oh and a little warning: filming was a lot harder and scarier than usual so the camera is a bit shaky at times.

Anyway, back to the festival. It’s rooted in tradition from centuries ago, when goatherds and shepherds would come back from the sierra to celebrate a religious holiday. They began their descent down the mountains at night and it was a complicated and treacherous journey, so they made torches out of brooms and used them to light their way. 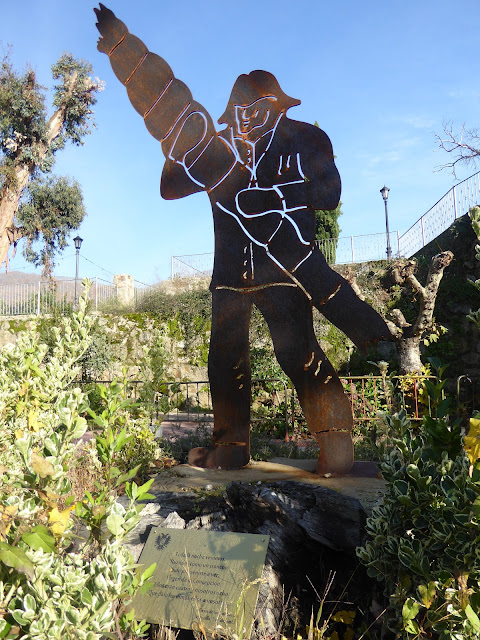 When the goatherds finally arrived to the town, their relatives and neighbours were overjoyed by their safe return, and demonstrated their excitement by playfully beating each other with the burning brooms. This celebration has now become a tradition and each December (the day after James’ birthday!), parties spring up in all the local taverns as they celebrate the only way they know how; by drinking, singing, and marching through the streets....with fire, of course!

On the day of the festival, we didn't really know what to expect. We’d already explored the town, so when things started to liven up we could give the event our full attention. As night descended, bonfires were built in a few tiny cobbled streets, where people lit huge bundles of twigs known as the escobazos (see picture below). They then ran through the town playfully hitting anyone in sight on the legs and sometimes in the groin! We managed to find a little hideaway on the main street, in the doorway of a bar where few of the fire fighters dared to venture. 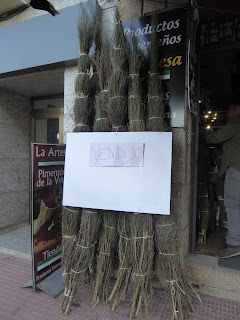 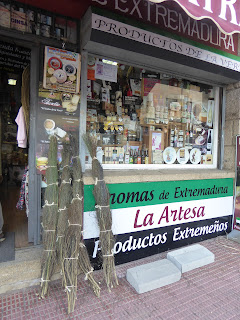 Wearing shorts at the festival is a definite no-no, and a lot of people completely covered their face and eyes to avoid any burns, many of them wearing boiler suits, making the whole place look like it was full of escaped convicts! Em in particular was warned by the locals about her loose hair and exposed face and one man lent her some protective coverings so she could venture into the heart of the madness, somewhat protected.

The broom fighting continued for a couple of hours with us intermittently braving the streets to feel the burn and experience the festival. People congregated in one particular plaza, which ended up looking like a scene from a news story about a riot!

The whole experience was accompanied by one song on repeat - a haunting chant that drove us a little mad over the course of the night. You can listen to it on YouTube if you want to get a better sense of the atmosphere.

After the play-fighting died down, huge bonfires were set ablaze around the town and they lit up the sky, filling the air with even more smoke and floating bits of ash, like fire-flies in the sky. James got involved in the lighting of one of them, chucking one of the huge bundles of sticks on the bonfire to set it ablaze.

It is a truly phenomenal and unique festival, and the experience will stay with us for a long time. Unfortunately, between the smoke, darkness and fearing for our lives, we didn’t manage to get many decent photos. But here are a few, and I really recommend watching the video of this one to get a better idea of what it was like.

Next week we’ll tell you about a beautiful old town just south of Jarandilla, and we definitely have some good photos of that! 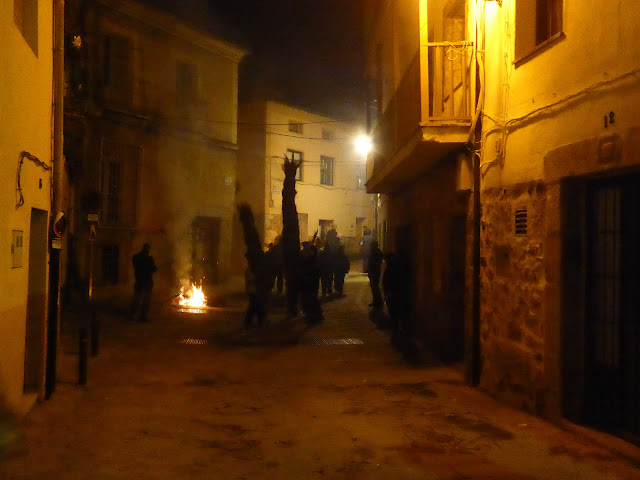 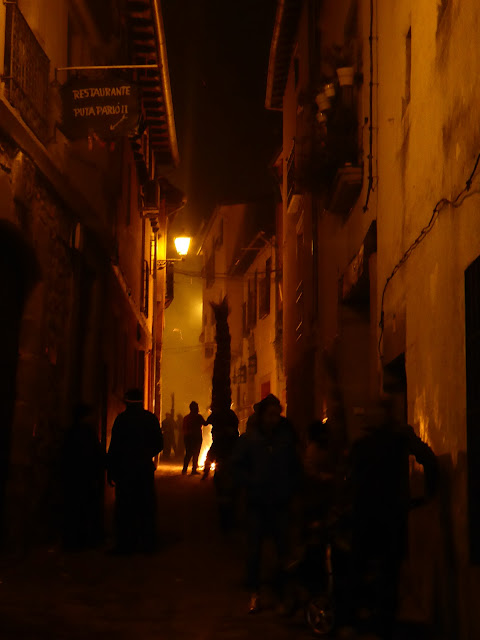 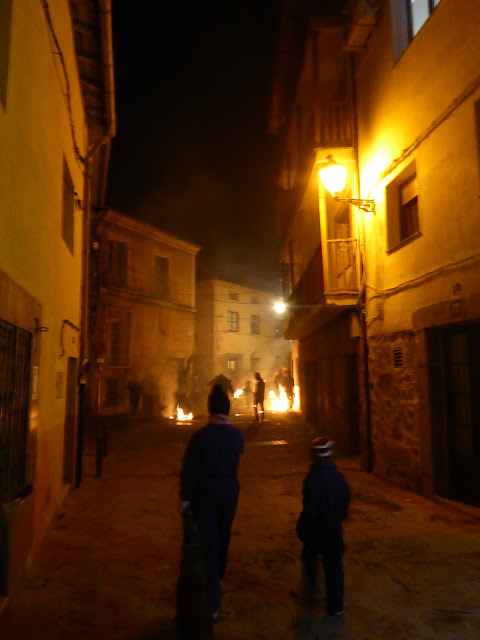 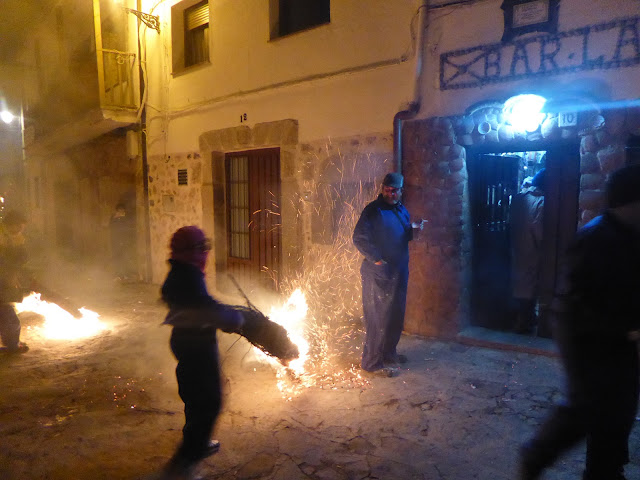 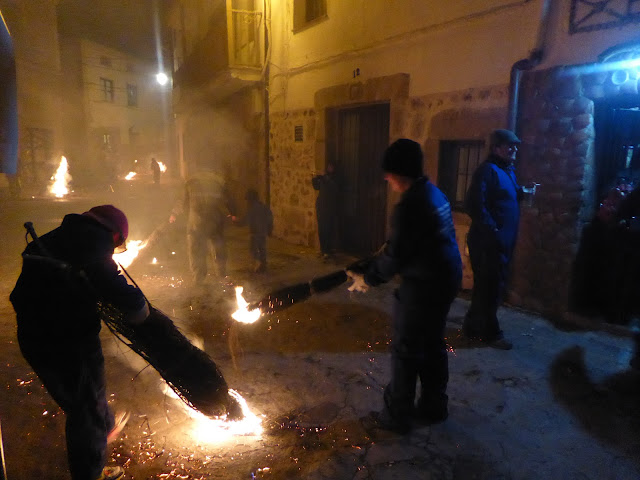 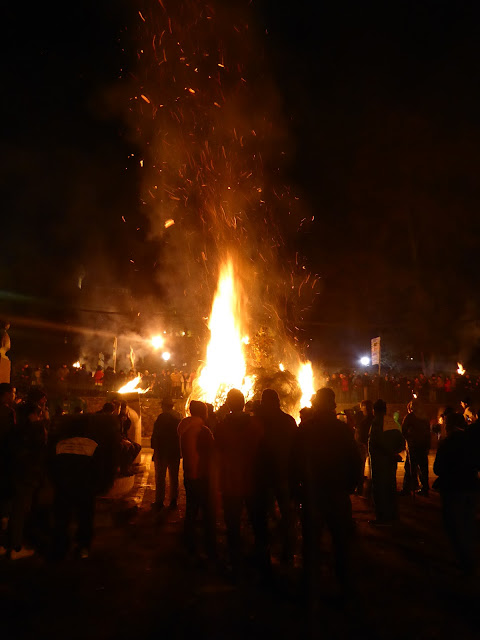