Last time we told you about our time in Toledo. It was a great start to the trip around central Spain with our lovely guests, Katie's brother James and his girlfriend Emily. This time we’re sharing the highlights from our drives through the regions of Castilla-La Mancha and Extremadura, and a fascinating cave complex that we visited.

I have been listening to an audiobook version of Don Quixote (in English) and really enjoying it. Between Valencia and Madrid is an area of the country where the famous dreamer wandered with Sancho Panza and had the infamous fight with the giants, aka windmills. Before we reached Toledo, we went to a very cool spot called Alcázar de San Juan and saw some of the giants! It's a beautiful part of the country and we absolutely loved the old fashioned windmills and tributes to the wonderful Miguel Cervantes' book. 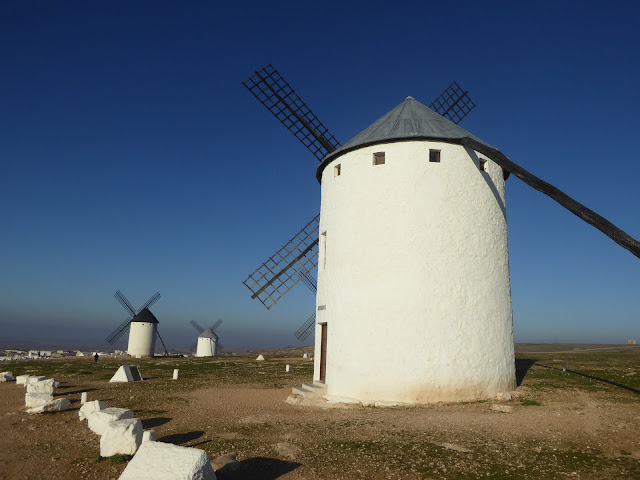 There's just something special about exploring this area that was so wonderfully described hundreds of years ago. It also makes me thankful I have a car and am not travelling around on a donkey like Sancho Panza, taking weeks to travel a few hundred miles. Seriously, how difficult would it have been to have a travel blog and making virtual reality travel experiences if we only had a donkey?! Luckily the rental car companies don’t stock donkeys and everyone knows a rental car is the fastest car in the world…

After Toledo, we drove up into the mountains and saw a lot of fog, and not much of the stunning views that lay beyond the fog, which would become a bit of a theme in this trip. We had planned several routes so it was a real shame that we didn't get to see what we were driving through. I guess we'll have to go back at some point and capture the beauty of it all.

What wasn’t hidden behind fog was a cave called Cuevas del Águila. These caves are three million years old and lay undiscovered until 1963. The cave complex is huge and we took a number of 360 shots to create a virtual reality experience, that captures the majestic nature of the stalactites that seem to hang precariously from the ceiling, and the stalagmites that rise powerfully from the ground. The colours of these formations are amazing, ranging from off-white to oranges, browns, green and there was even some purple! Apparently the differences in the colour are due to different minerals in the water, but as the guide was speaking Spanish, we didn’t pick up all the details. 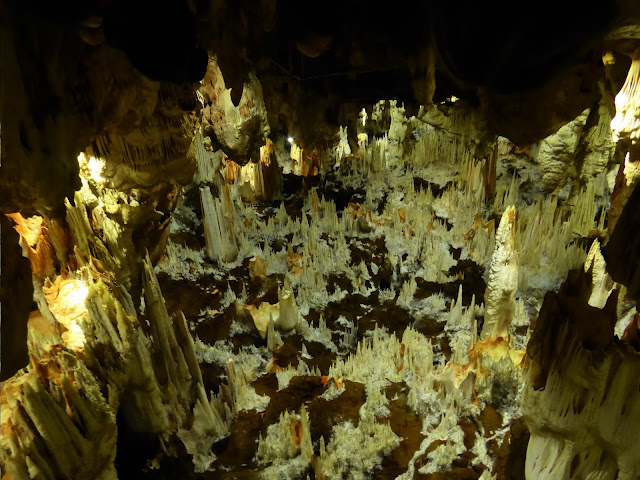 As you can see, it was spectacular and we were blown away by the beauty. It really was something special and a great sight that was well worth the reasonably steep entrance fee (€8 per person).

Interestingly the caves are consistently a cool 17 degrees, which ensures stability of the structures throughout the year. It was pleasant to experience this warmer temperature on a cold winter’s day, and I imagine it would be a pleasant relief during the hot summer too!

One final curiosity we saw while driving around the Extremadura region was the town of Losar de la Vera. The main road running through this town was lined with dozens of shrubs pruned into amusing shapes. It was very amusing to see and if you’re into that kind of thing, this place would be your idea of Utopiary!

That's about that for today. Next time, we'll be writing about our trip to Salamanca, a beautiful, old city north-west of Madrid. Ciao. 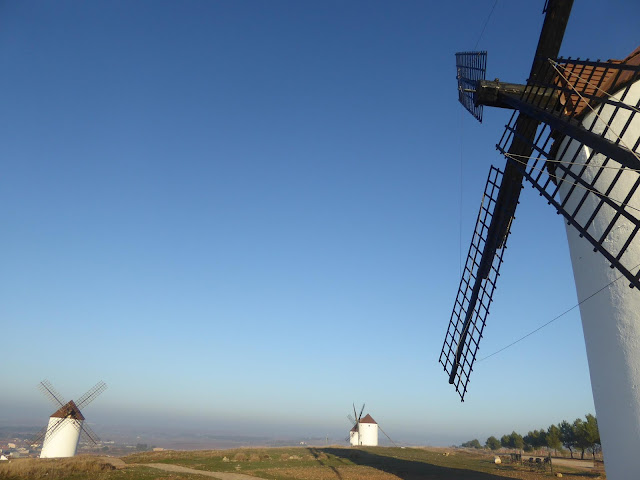 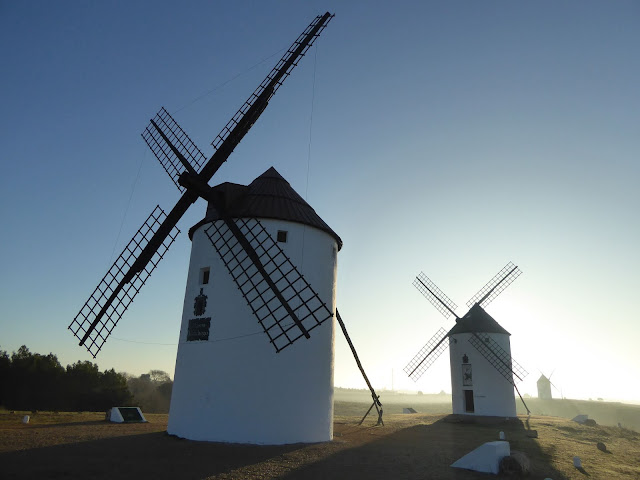 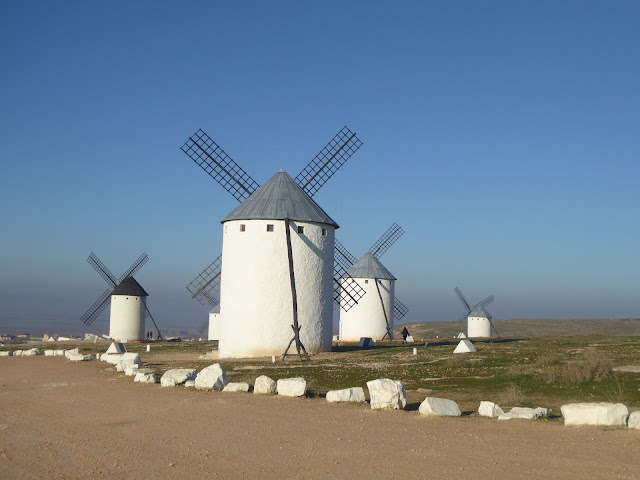 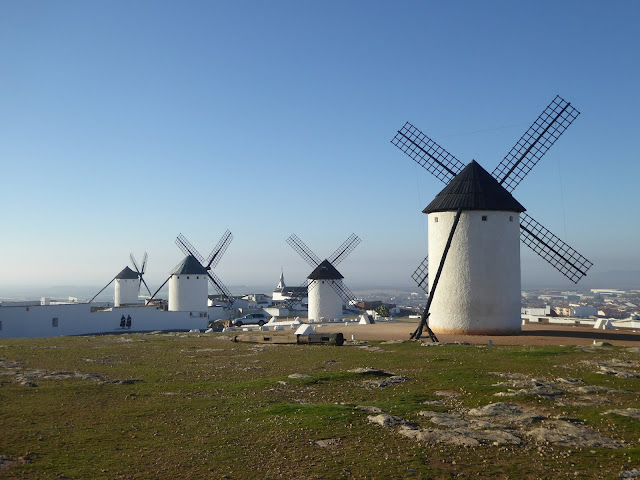