From Lake Garda we went to Milan for a few hours. The juxtaposition was startling. We decided to explore the area around the train station to get a sense of this working, living, breathing Italian city. What we saw, we did not like. The area around the station is not very pretty and, as you’d expect from a major city, it was very far from the tranquil paradise of Garda. Milan has always left me with a funny feeling. It gives off vibes of having a dark underbelly, ready to explode at any moment, like when the sky darkens before a wicked storm strikes. Bizarre, but that’s the feeling I get in Milano.
After a few short hours in Milan, we hopped on a train to Bergamo to meet Paolo and Ashleigh. We stayed in their lovely, tidy flat in the lower town, and spent our time together swapping stories of mutual friends, eating home cooked food, and watching the champions league semi finals. It would be an all Madrid final after Chelski and Bayern got smashed by the Spanish clubs – hooray for Spain!
Other than catching up, we did a bit of sightseeing in Bergamo. Katie and I spent a day wondering around the upper old town and the lower, newer town. It was a relaxing way to spend a few days, which was topped off with a trip to Lake Como on May 1st.
Paolo was doing well. His business was turning over some money and they were both excited about the new chapter they were about to embark on. After four years living in Paolo's home town, they would be moving to Manchester, which is where we all met. I noticed that Paolo had that angst that comes with such a major life change, especially when it involves a move across countries. They were seemingly shipping their entire life with them and would be hiring a palette. What a move! So much stuff, including Paolo’s Mini, which has 204,000km on the clock!
I realised it had been eight years since Paolo and I first met and lived together in Manchester. And now he was returning. Time flies in adulthood.

It was a bank holiday so Paolo and Ashleigh joined us and we drove to the lake. Como wasn’t as serene as Garda but it was every bit as beautiful, and a lovely way to invite Katie into a new age bracket (26-39) – welcome to the club sweetie-pie.

We'll leave you with some delightful snaps of this part of our trip, and join us next time as we explore Bologna! 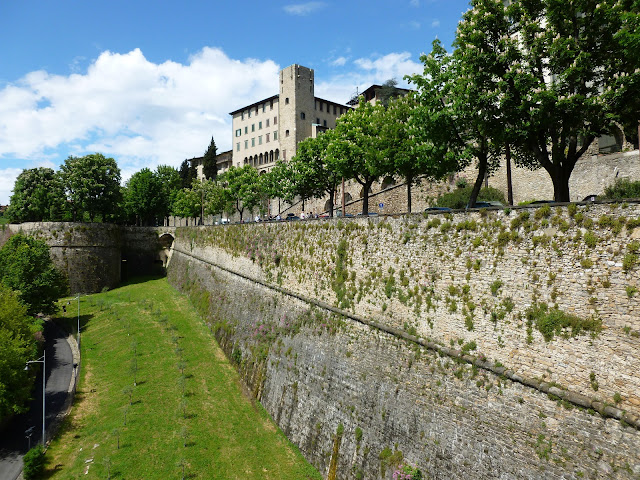 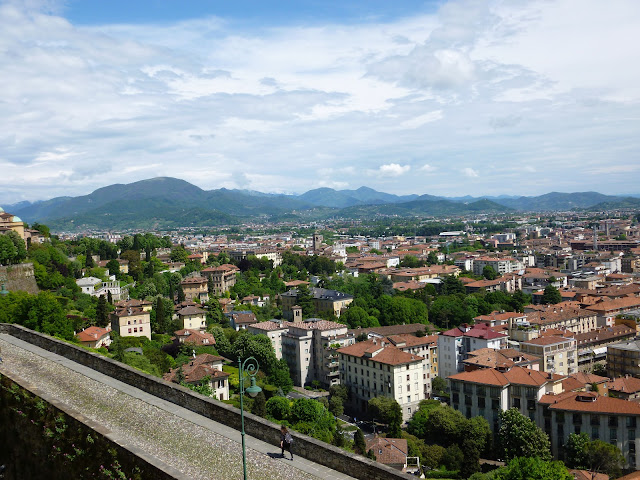 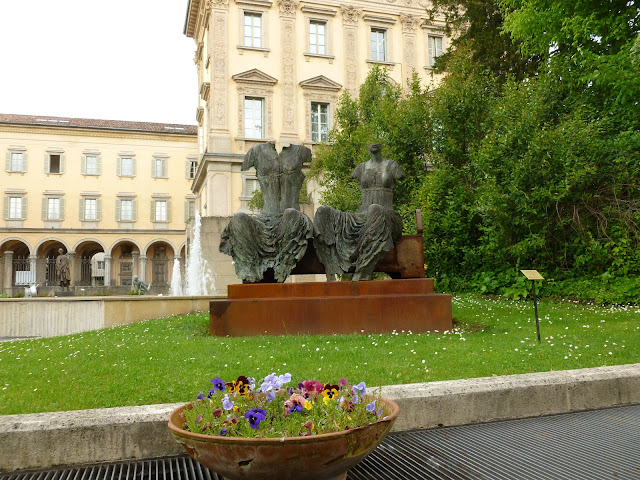 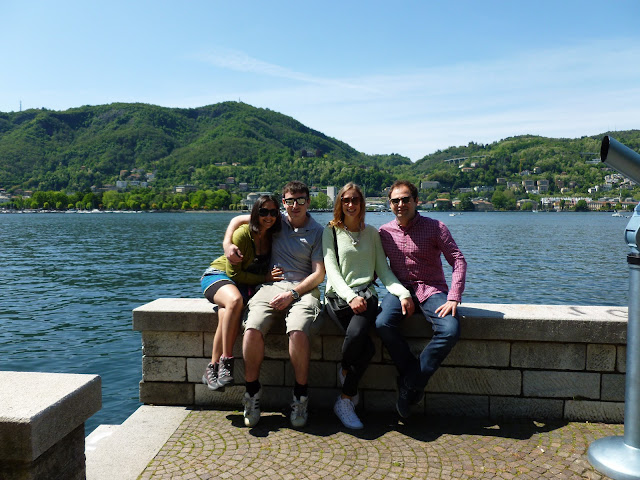 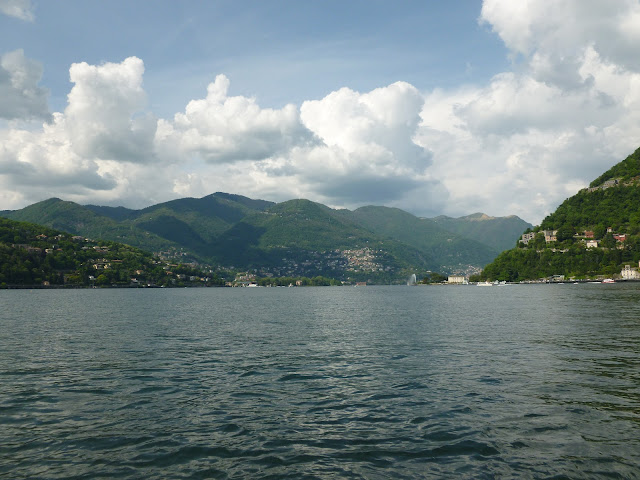 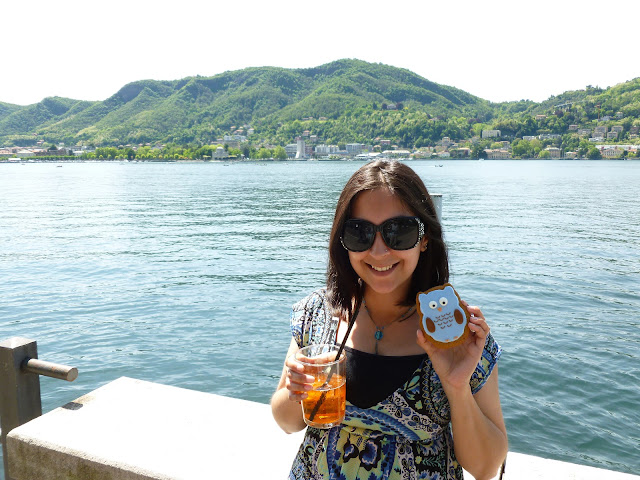