The Best Thing Since Sliced Sugarloaf

We were waiting and waiting for the clearest of days during these cooler months so we could explore TripAdvisor’s top rated site in Rio, which is the most famous viewpoint in all of the city, if not the country. However, time was slowly running out and our remaining weekends in Brazil were now countable on one hand, so we had to bite the bullet and just go for it. In the morning we took the bus to Copacabana and started the day with a bang as we explored Zona Sul, feeling a bit more comfortable walking around the streets than we had when we arrived in February. I say bang because one of the first things we did was try a cocktail called Coco Loco, which was was not only delicious but meant we started the morning with a bit of a buzz. The weather was a little hazy and we were worried that it wouldn’t clear up but after lunch it looked significantly better, so we jumped in taxi and headed to the foot of the first mountain.


We were expecting a queue but there were very few people and we managed to get a good spot on the first cable car that arrived. Seemingly about 1pm is a great time to go as most people are eating lunch. With the morning haze cleared up, the cable car journey was beautiful. Even Katie, with her fear of heights, seemed to love this one (although not my comments on the reliability of the engineering in Brazil). 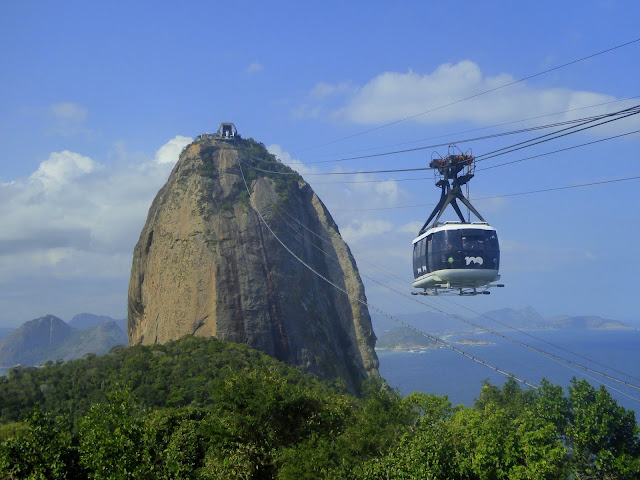 The first cable car took us up to the mountain called Urca, where there is a large selection of shops, restaurants, and cafes. There are also several view points, and the one over woodland was great for bird-snapping. From Urca you could take a (very short, very expensive) helicopter ride but we decided against it as neither of us had any spare underwear and we have seen how Cariocas drive cars...let alone helicopters. Urca had some of the best views of Rio we have seen, with Christ visible of course, as well as most of Zona Sul (South Zone) such as Ipanema and Copacabana. 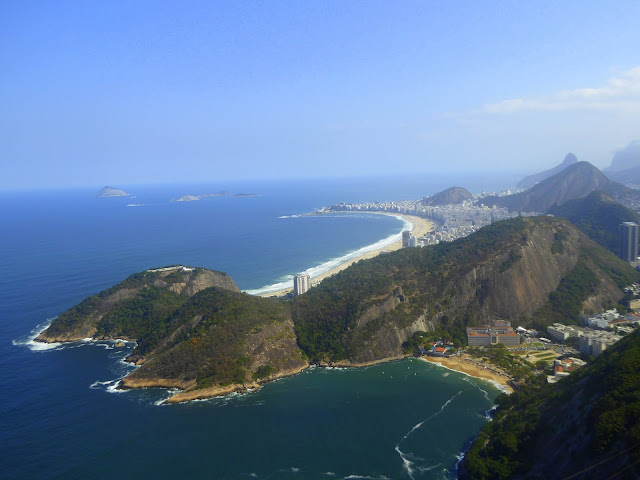 From Urca you can take a second cable car to the actual Sugarloaf mountain, which is a lot higher than Urca and hence has a different perspective of the city. We ate ice cream (Dolce de Leite Magnum and a Cornetto), drank beer, watched a giant lizard, spied on a private beach, and generally just absorbed the view for over an hour. It was a great way to spend an afternoon and if you visit Rio, it’s an absolute must-see. 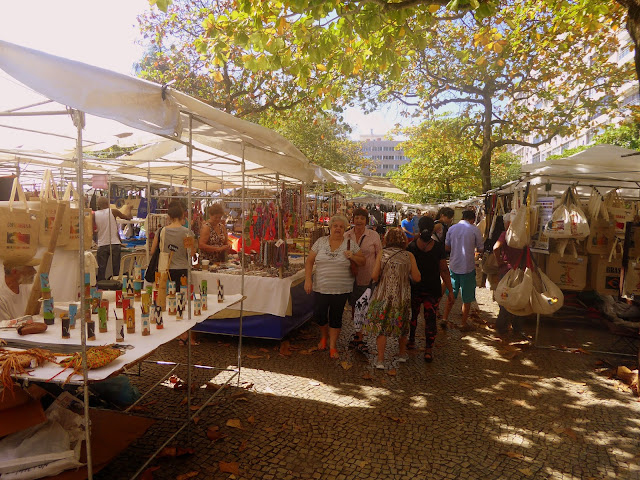 Every Sunday in Ipanema there is a market called the Hippie Market (Feira do Hippie), and the day after visiting Sugarloaf we decided to take a morning and see what all the fuss was about. As our regular readers know, we are massive market lovers and can think of no better way to spend a morning/day/night than looking at the delightful items and same-same tat that is sold around the world. The hippie market was very nice and sold many items that we haven’t seen anywhere else. Also the stalls didn’t all sell the same things as each other, most stalls were unique actually, which meant we had to navigate the entire market to ensure we didn’t miss the one thing we wanted! The market isn’t that big and you can walk around in an hour easily (depending on how many things you buy of course.)

We bought a bag that Katie fell in love with when she saw one Swedish friends in Jeri had. I bought the hardest thing in the world to transport back in a suitcase; a huge round plate of painted glass that is as beautiful as it is fragile. Anyway it will look lovely hanging in the window of a new flat somewhere.

That’s about that for today, enjoy the rest of the photos from our glorious weekend living the #RioLife. 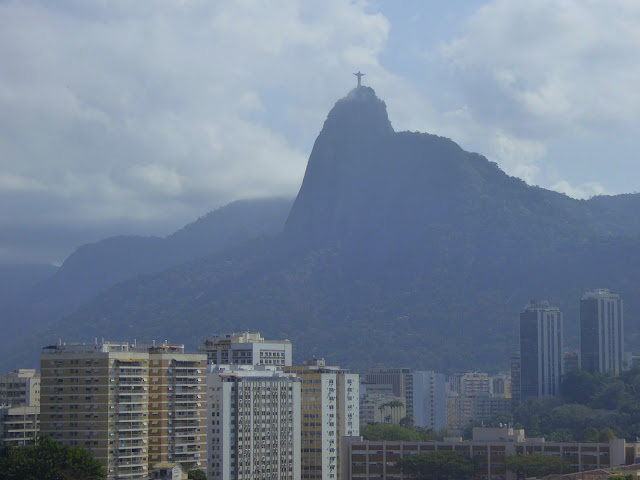 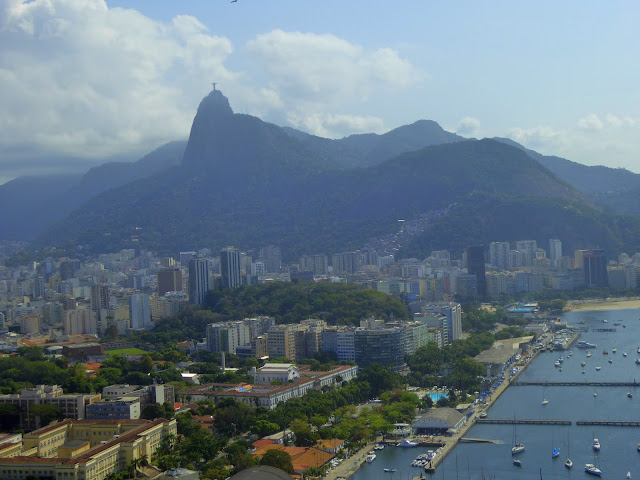 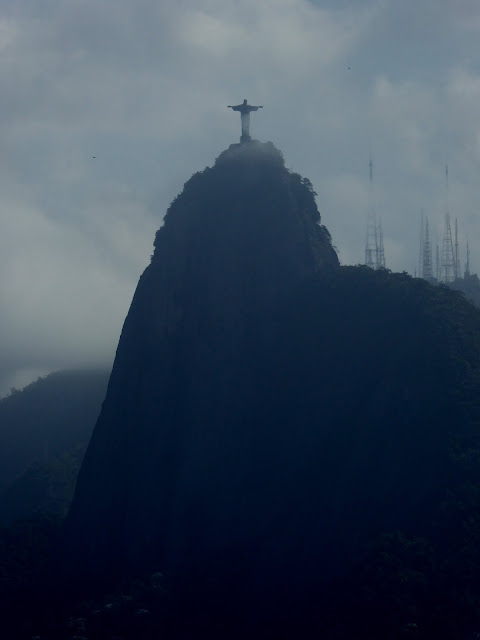 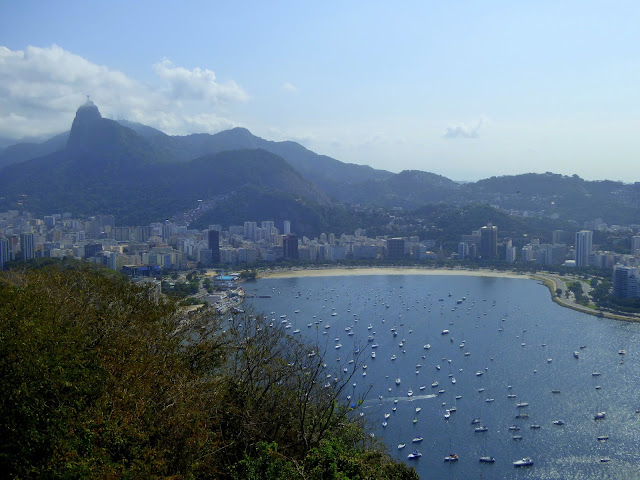 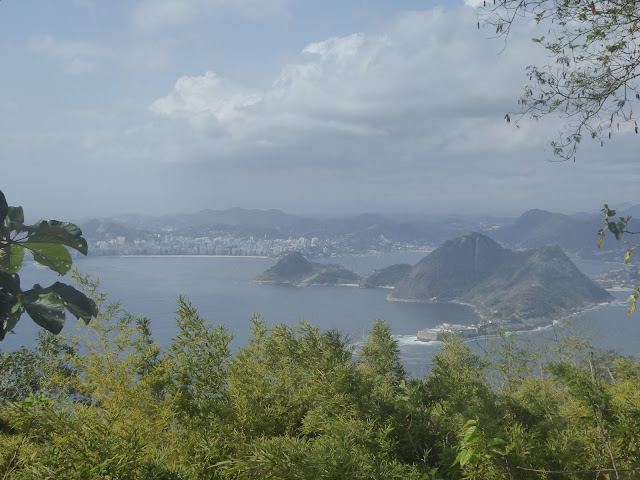