Petrópolis: Imperial City in the Sky

Another four day weekend and another trip outside of Rio de Janeiro. This time we chose to stay in the state and visit the mountainous forest area of Petropolis with our good friend Thiago. A two hour drive up the hilly and beautiful scenic roads takes you to this historical town that was the first purpose built city in the country. I have no idea what purpose built means, as I am sure when the colonial settler landed in Rio de Janeiro, they were building homes for a purpose then too.

One clear purpose of Petropolis was to house the royal family and become the imperial city. The richest and most privileged colonists of the time including the king, queen, princes, and princesses were all residents here.

The city is dripping with history. Every building has a plaque outside explaining who used to live there and what these celebs did. We found the creator of the brewery we visited and thanked him kindly for his amber deliciousness. One thing we've been trying to do is learn more about Brazilian history and this was a great place to do this, but more importantly, feel it. It is one of those cities where you can almost transport yourself back in time and hear the conversations that would have happened in the street. The only problem was these imagined conversations were in Portuguese, which we are still not exactly fluent in!

The city of 300,000 is calm and peaceful – a world away from Rio de Janeiro. It is a pleasant hideaway from the chaotic city that can at times be overwhelming. We did not miss the hustle and bustle of the city during our long weekend there.

I wouldn't say that Petropolis is a must-see in Brazil but for long term travellers and expats like ourselves, it certainly is a lovely way to spend a few days.

In the evenings the Imperial Museum hosts a historical show that is very different to anything we had ever seen. They project a video onto the water spray of a fountain. Truly spectacular and well worth it even ifyou don't speak Portuguese. 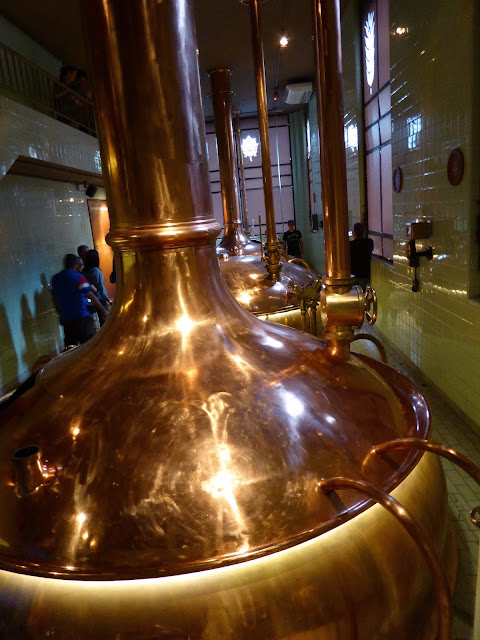 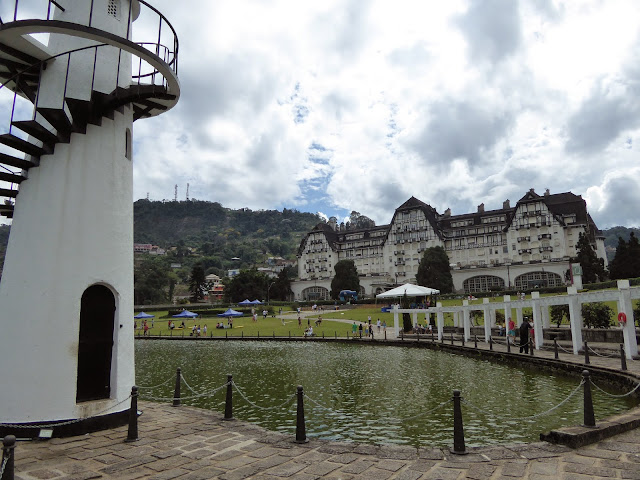