After leaving Korea, having been to Japan and China, we spent 5 months finding our way home. We visited Taiwan, The Philippines, Hong Kong, Malaysia, Singapore, Borneo, Brunei, Indonesia, Vietnam, Laos, Cambodia, and Thailand. It had been a long trip and there was a sadness that it was now ending.

The journey home started with a flight from Chiang Mai to Kuala Lumpur. Our flight home from KL had been cancelled because AirAsiaX has stopped their flights to London. They had moved us to a different airline with an earlier flight time, meaning we had to arrive in KL a day earlier. I had tried numerous times to contact AirAsia and arrange some compensation because it meant we would have to fork out for a hotel in KL rather than just get a connecting flight. They did not reply…numerous times.

Upon arriving at KL airport we went to the help desk and explained our situation. We were informed immediately that there was a four-star hotel, complete with golf course and swimming pool, waiting for us and we had free airport pickup and drop-off. We had been concerned we would be spending the 15 hour layover on an airport bench so this was absolutely golden news! 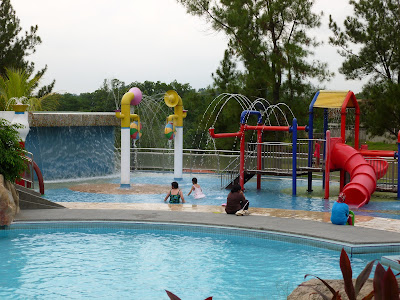 After a short swim, we went down for our courtesy free buffet dinner…You could say we took full advantage.
There wasn’t much more to do than have a lovely shower and get some sleep… waking up in time for a buffet breakfast! 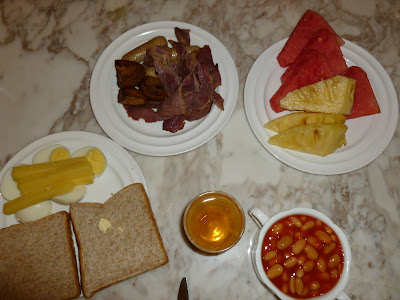 A few hours later we were aboard our 14 hour flight back and were inundated with even more food, courtesy of Malaysia Airlines. It was a very comfortable flight where we watched a lot of films and reminisced about the good times. 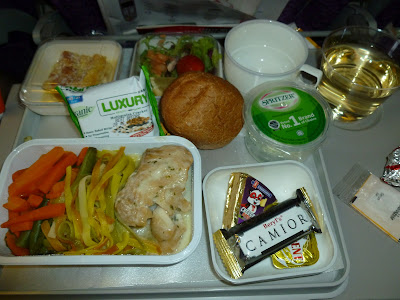 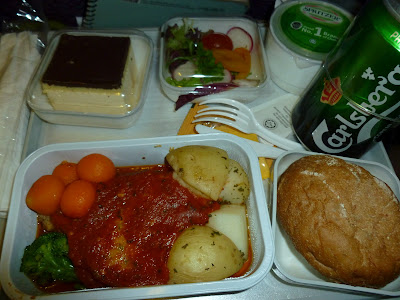 It had been an unbelievable 17 months full of highlights, a few struggles, the odd accident, and it all ended on an absolute high in Thailand. All this, plus a super freebie at the end, had ensured that we made it back safe and sound, eager to travel again soon. But first it was time for some much missed cider.