Chiang Mai - The Beginning of The End

Chiang Mai is officially the end of our trip and with a trip to Pai sandwiched in the middle, we used the short amount of time wisely – for shopping. After the mayhem of Bangkok’s weekend market, Chiang Mai’s night bazaar and night market were easier to navigate and had a lot of high quality goods on offer. We stocked up on massages as well, and visited our last temple. The temple was very fascinating, containing giant Buddhas, a reclining Buddha, ruins, a lifelike monk statue, mosaics, chanting monks and more. 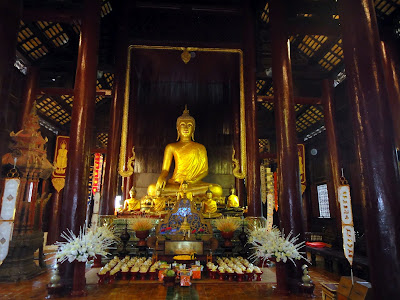 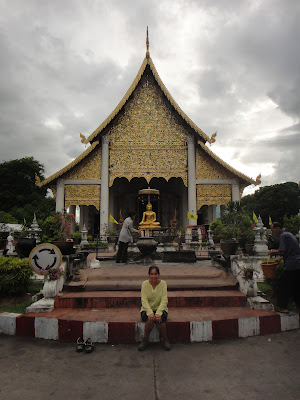 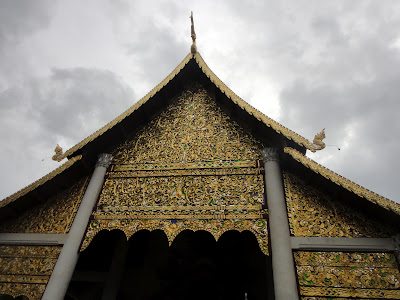 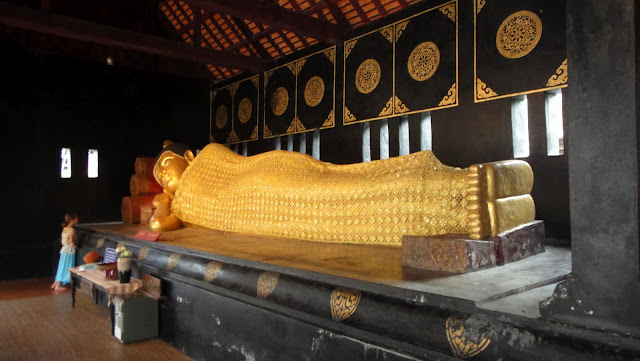 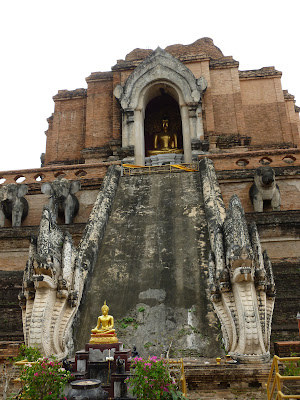 The variety in the temple complex was outstanding and was a fitting end to our Asian templeventure, as it had elements of many temples we had seen in the last year and a half. Unfortunately I didn’t catch the name… Thank god for google – it was called Wat Chedi Luang. 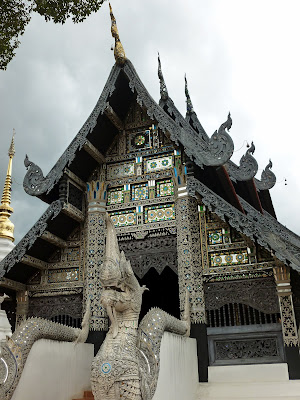 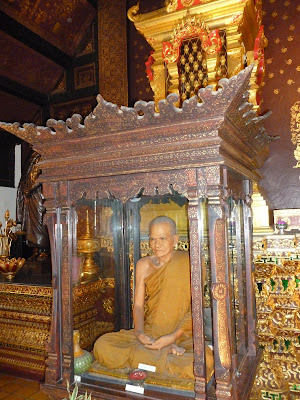 Last time I was in Chiang Mai, I went to Tiger Kingdom and had a good time – this time Katie decided not to go. Fel did however, and had a super time. But while Fel was having a fantastic time, we were doing our final bit of shopping.

We were at the end (bar a layover in KL, which we will discuss in a later post) and were feeling a little melancholy. It had been an amazing 17 months exploring the East and South East of Asia and it was coming to an end. We did the only sensible thing and got drunk on cheap beers while reminiscing about the highlights.
Costs (per person)
Minibus from Chiang Mai to Pai = 250 Baht (£5, $8)