...and so do we. If you don’t know Dan, here is a little about him. He loves holidays and flew to Brazil last year for a week-long trip. He also went travelling around Asia with me for 6 weeks ending with him going to a 5 day music festival to arrive home on the Sunday night; the night before he started a new job as an investment banker. He loves to be busy and is a great guy so Katie and I were delighted to have him visit us in Korea.

We met Dan in Seoul, the capital of Korea. Home to the World’s best airport since 2005 (it has a spa and a golf course) and with a population of over 10 million; we were suitably excited. With its high buildings, huge subway system, and an abundance of people, it sort of reminded us of a bigger, more expensive version of Pbusan. 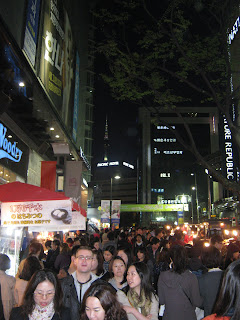 The two of us arrived the night before Dan and, after exhausting the few leads we had on cheap places to stay, ended up sleeping in a rather…basic, “love motel”. I don’t know if we’ve told you about love motels yet but here is the basic gist – affairs are big in Korea, so there are thousands of cheap motels that you can rent by the hour (or night) all over the country. They range from super-seedy to practically 5* and prices can be anything from about £10 to £100, depending on where they are and how fancy they are. Ours was £20 and smelt like cigarettes, but the owner did throw in a handy over-night pack, full of useful goodies such as 2 toothbrushes, a razor, some facial wash and a condom. I love a hotel-freebie as much as the next person but I found that more than a little disturbing.

The next day, with Dan in toe, we started the way you should always start when you get to a huge city – we went to the highest point (Seoul Tower) to have a look around. We got some good views but some crappy photos, all while Katie struggled with her vertigo. 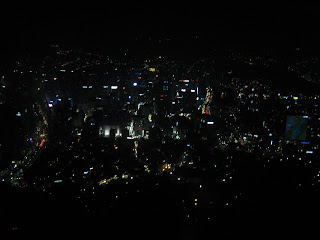 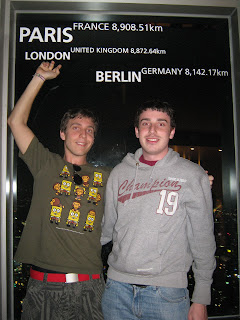 Seoul really was huge and there were lights in every direction as far as we could see.

Here’s a great thing that Korea does, which Britain doesn't. Our Pbusan subway beepers (basically an Oyster card) work in Seoul as well as most other cities with only a few exceptions. So that’s pretty useful: Open your ears, Boris, put a comb through your hair and MAKE THIS HAPPEN.

We saw another temple and snapped a few shots with some guys in traditional gear. There seemed to be some kind of festival or event happening but when is there not in Korea?? 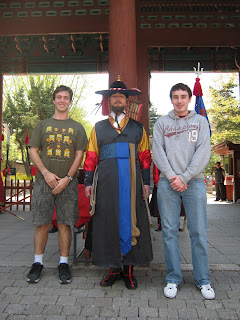 We experienced some Seoul night life while we were there: I say nightlife, we drunk some beers in a park in the central club area. We weren't alone though and caught some Korean street dancers who were very good and seriously hilarious. And we got harassed by some really annoying American guy. I mean, so annoying I wanted to tear out his lungs to see how much shit there was because it was spraying, like a fire hose, out of his mouth.

Anyway, we finished the last day in Seoul by looking around an art exhibition, which I was very excited about. It was called Trick Art and I’ll finish this post by showing you a selection of the cool photos that we took. 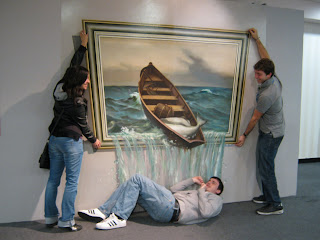 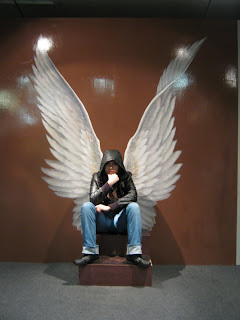 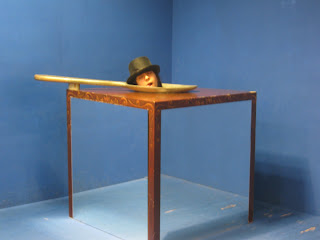 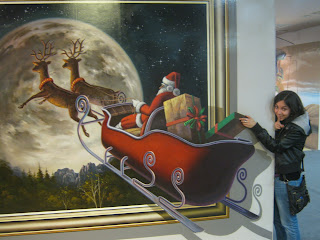 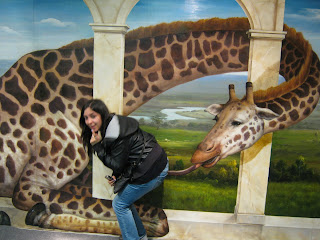