...But long live the random vans. 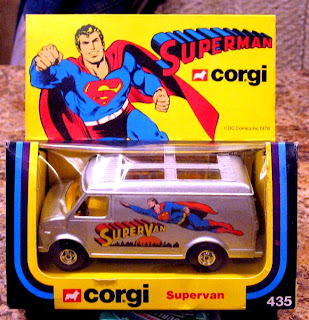 This will be my last post on vans, I promise, so prepare yourself suitably. I’ve been taking lots of photos of vans and I’ve been getting lots of strange looks and experiencing lots of strange smells. Everything that has a beginning has an end, and if you remember, at the beginning I promised you the crème de la crème of vans, the Supervan if you will. Now it’s the end, here comes the cherry, on the icing, on the cake, on the hooker’s stomach. The Royal wedding was nothing, this is where the excitement begins... 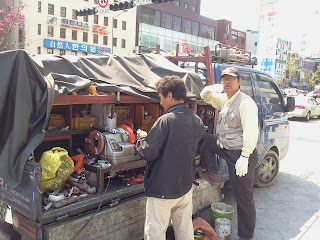 No, this is not the supreme van you all crave for. This is the handyman van. Need an odd job done, then call this guy and he’ll come whizzing around the corner and cut you a key, fix your piping, replace your water pump. All from within his van - he has power tools and everything all hooked up. 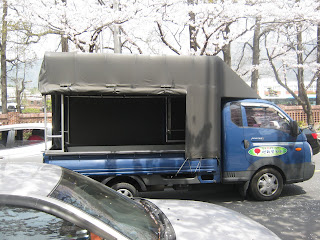 This is the shade van. Koreans hate the sun as much as I do and often need to escape from its cancerous rays so they have vans which will provide you with cover when the sun is brightest. Don’t expect to use this at midday unless you get a ticket from the ticket van. 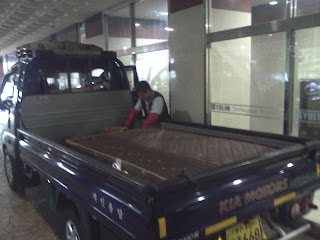 This is the nap van where you can catch 40 winks on a smelly mattress. Also known as the shag van... or clap van.
You had the flower pot men, now you have the flower pot van! 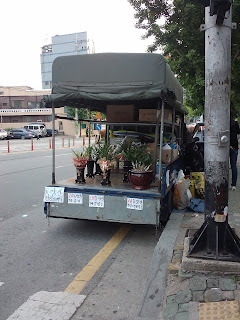 Picture this scene: You are late and it’s your anniversary and you have bought nothing. Well the flower pot van will save the day. You are meeting someone you hate who has hay fever. The flower man comes in handy again. You just ran over and killed someone in your car. Don’t worry, the flower van will not only provide the flowers, but also the sticky tape to attach them to the bloodstained lamppost. 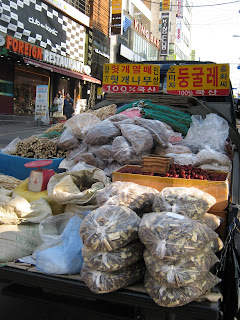 So you have a cold or you think your new girlfriend may be a witch? No problem; the herbal remedy van will sort you out.
And now, the moment that you’ve all been waiting for. It’s the big daddy, the el padrino, the Supervan van.. Picture yourself on a sunny day walking down your local street and you realise you’re a little peckish... Well, fear not because the crème de la crab van is here. 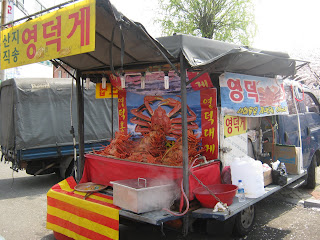 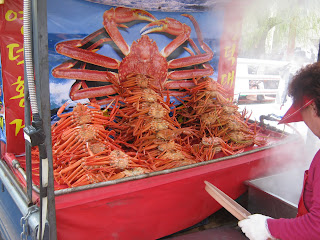 No, not the venereal disease crabs but the friendly face hugging crustacean! Imagine this parked up on : “Crabs for sale, get your crabs love!” I ask this question to any Korean out there: “When are you ever in need of a crab as a snack?” It’s the most inconvenient snack food ever; you have legs, you have shells, you have claws! From the country that sells the convenient jenga drink-snack, I deplore the complexities of the crab snack!
Well the vans are “pinishedee” (finished) as my students would say. Join us again soon when we’ll update you about more weekend funtivities and we’ll (yes, I’m still here!) be starting a new feature soon.
There is life after vans.