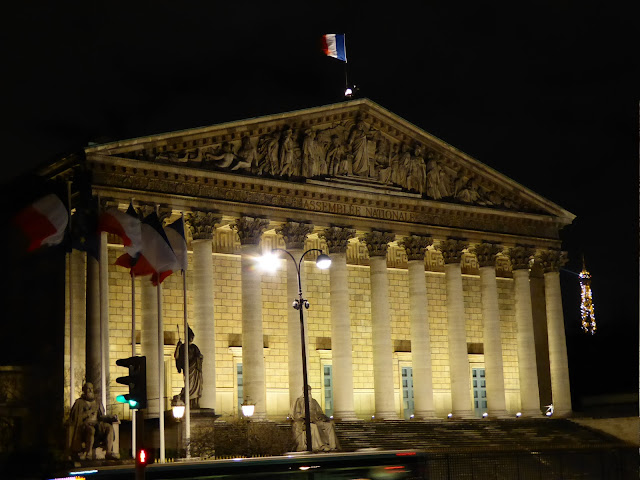 We're bringing you another blast from the past this week with a post about our trip to Paris in 2014!

As you may recall, we moved to Rio in early 2015 and with our flight just a few weeks away, we had just enough time to squeeze in a Christmassy European break to, if you can believe it, a country I had never been to before...France.

We went by Eurostar, which is fantastic and so much more convenient, comfortable, and affordable than flying. Katie had unfortunately come down with a bad case of the lurgy and was sneezing and snotting for most of the trip. This did give me an excuse to implement a no kissing rule in the most romantic city in the world, which was pretty amusing. Aren’t I a charmer?

It is also the reason, dear readers, that there will sadly be no Paris in my Mouth post. I couldn't taste a single thing I ate, which was mostly onion soup anyway! It was heartbreaking and much worse than not being "allowed" to kiss Dave.

We had booked an uncharacteristically luxurious four star hotel called TimHotel for our four nights in the city, quite close to the Moulin Rouge. Katie's friend Glen was living in Paris and he lived round the corner from the hotel so we met up with him on our first evening. He then very kindly offered for us to stay in his tidy little flat, just a few minutes from our hotel, as he was disappearing to the UK for Christmas. This was a lot more in keeping with the Morning Calm way to travel and I jumped on the opportunity to save a few hundred quid. So we cancelled the other nights in the hotel and stayed one night in luxury, but then got to see what Paris is like for a real Parisian for the rest of the trip. Thanks a lot Glen.

We visited the usual sights and saw the usual things. We even went to the Louvre, which was one thing Katie hadn't done on her previous four visits to the city. I say even, because after we went to the Uffizi during our trip to Italy, we decided that we just don’t get art. However I convinced Katie we should give it another go and try this world famous gallery out for size.

Louvre it or hate it, it does have a large collection of the world’s finest art. But unfortunately for us, we just don’t enjoy looking at endless paintings of Jesus as much as your Arsene Average. We saw the Mona Lisa and the Venus De Milo and neither of us had the stirrings in our loins that people say happens to them when they see art. I think part of the feeling comes from the history and awe of seeing something so famous and old. But we have seen older things and I don’t buy into celebrity culture one bit, whether you are Joey from TOWIE or the Mona Lisa. I guess art just doesn’t have a hold over me like music or film does. Oh well, maybe it is something I will grow into as I get older like, whiskey or gardening.

We saw the Tour Eiffel and loads of the other must sees, as the pictures below show. Paris has as many beautiful monuments as one expects from a European capital.

My overall thoughts about Paris are that it is a busy city with a lot of traffic and an abundance of nice restaurants and interesting sights. I couldn’t help but notice a lot of beggars and homeless people and, as you know from the post on London, it does get to me.

I’m not sure whether I would go back – the French countryside has a much larger appeal. A road trip is definitely needed at some point! I think I have generally fallen out of love with big cities and have more of an appreciation for the quieter, smaller towns that do just a few things very well, and are a lot calmer. I guess I'm getting old – bring on the scotch and home-grown vegetables! 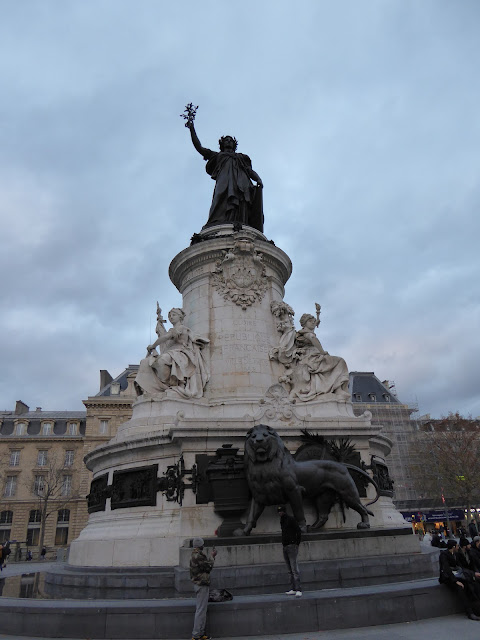 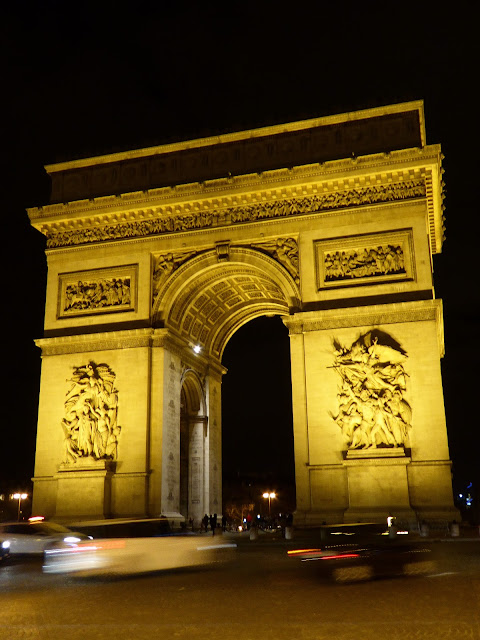 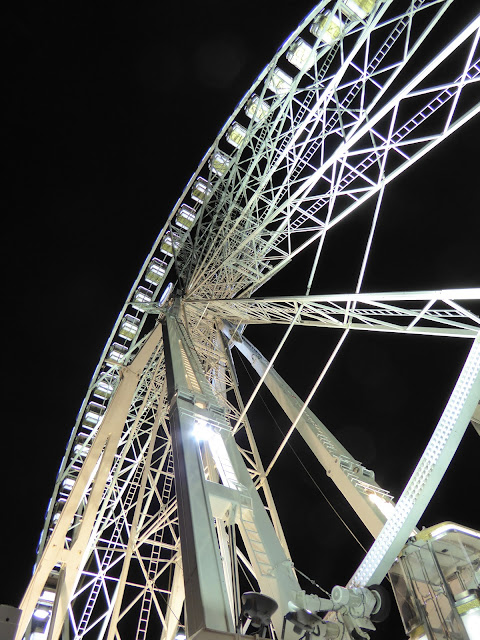 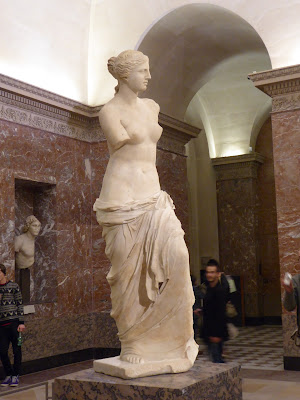 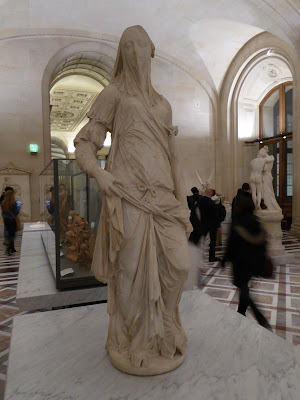 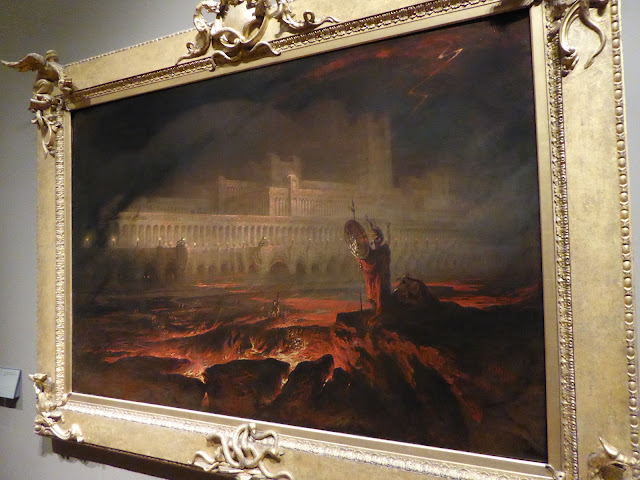 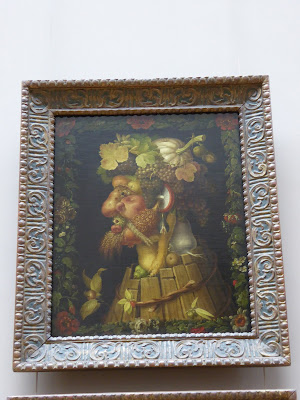 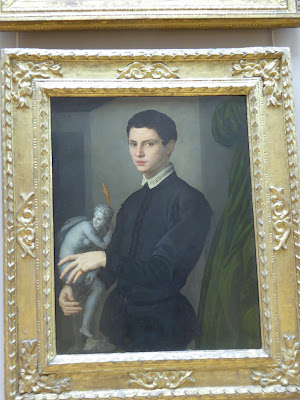 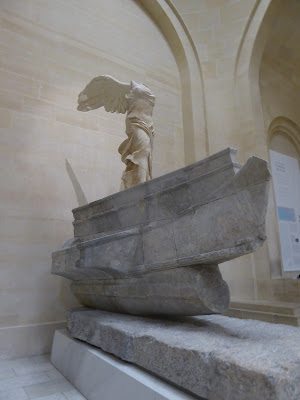 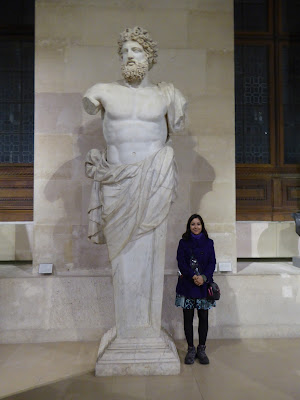 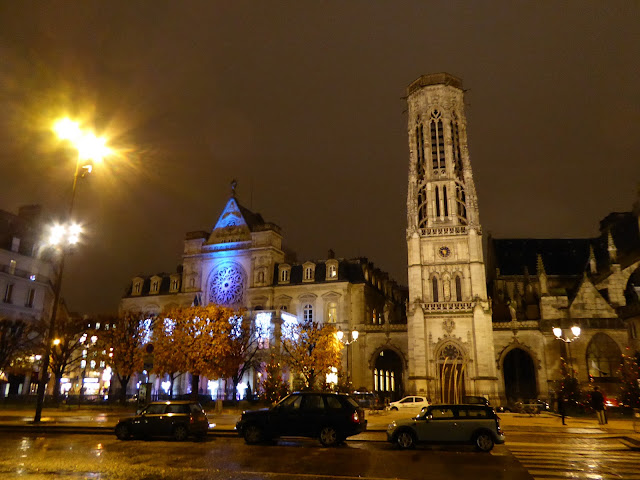 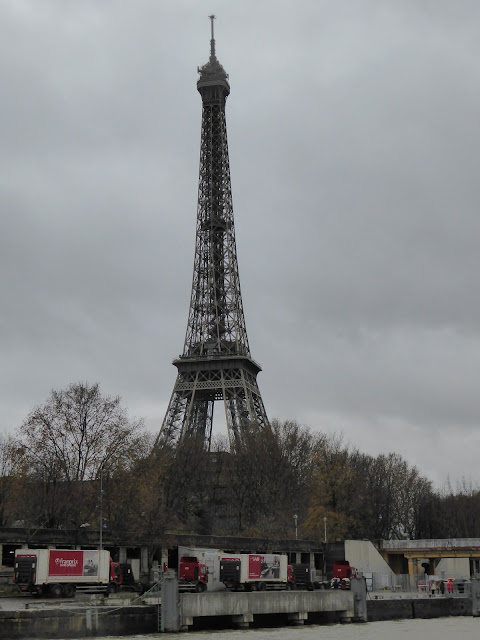 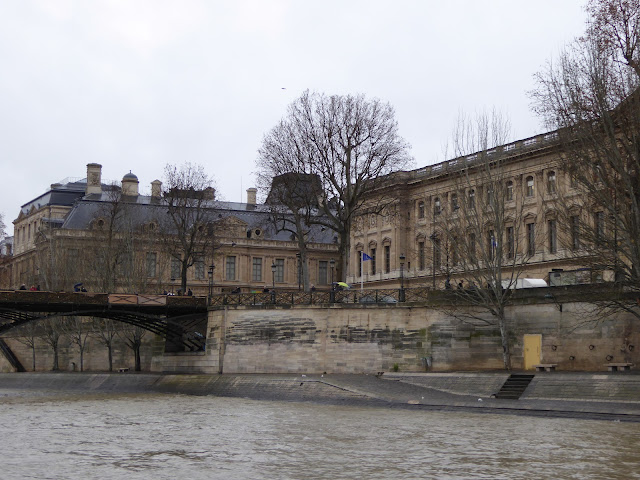 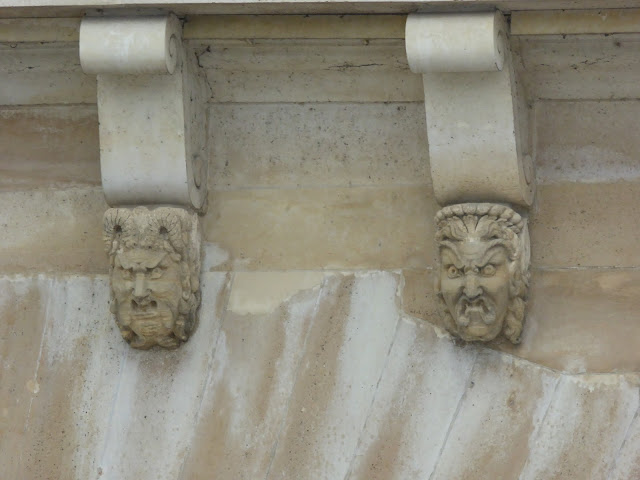 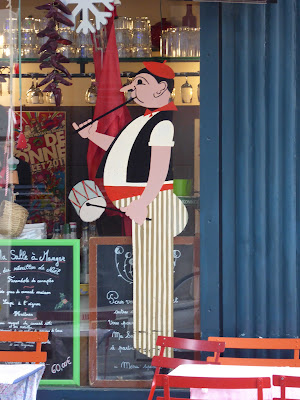 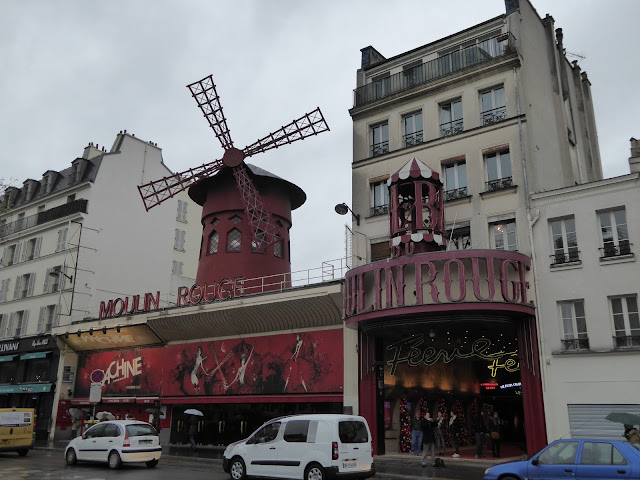 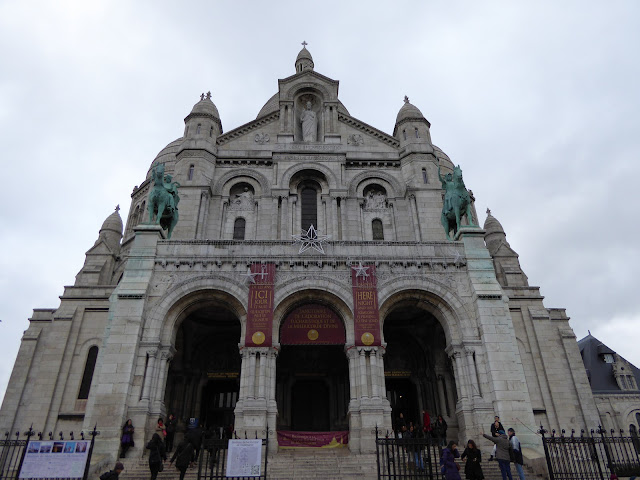